Sometimes it is employees doing gross stuff, but a lot of times it is the equipment not working that can affect your food and make you sick. 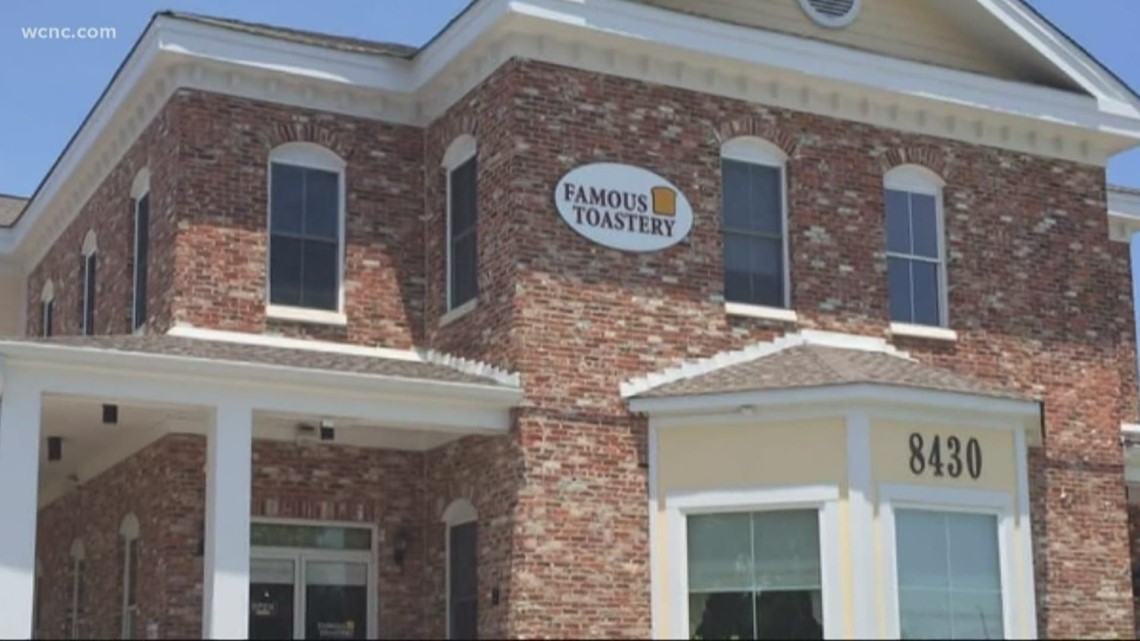 CHARLOTTE, N.C. — On this week's Restaurant Report Card, we're talking about breakfast and sushi, with a popular breakfast spot in Ballantyne making the list.

It's amazing the things that can go wrong in kitchens, things you know nothing about.

First up is the Famous Toastery on Rea Road in Ballantyne. They had dirty pans and utensils that were marked clean, and no one knew how old the Hollandaise sauce was. Their walk-in cooler and prep drawers were unable to keep food cold, and their digital thermometer for the freezer read 62 degrees.

They got an 87, which is a high B. Click here to view the full inspection report.

Next up is Yume Bistro on South Mint Street. Someone here was handling raw sushi then began to work with ready-to-eat foods. Now, that person was wearing gloves and did change, but the law requires employees to wash hands in between. They also had live clams being stored in the ice bin of the ice maker at the sushi station. The clams and the ice were tossed out and the ice well was scrubbed.

Last up this week is El Tropico on North Tryon Street. Someone here was cutting and handling raw beef then reached into a tub of ready-to-eat produce, which was thrown away. Their walk-in cooler was holding food at 43 and 44 degrees. After waiting, the cooler never went below 43, so all that food, stuff like cheese, chicken, corn and salsa, was all tossed.

Sometimes it is employees doing gross stuff that lands a restaurant on our report, but a lot of times it is the equipment not working that can affect your food and eventually make you sick. It's why these inspections are so important.