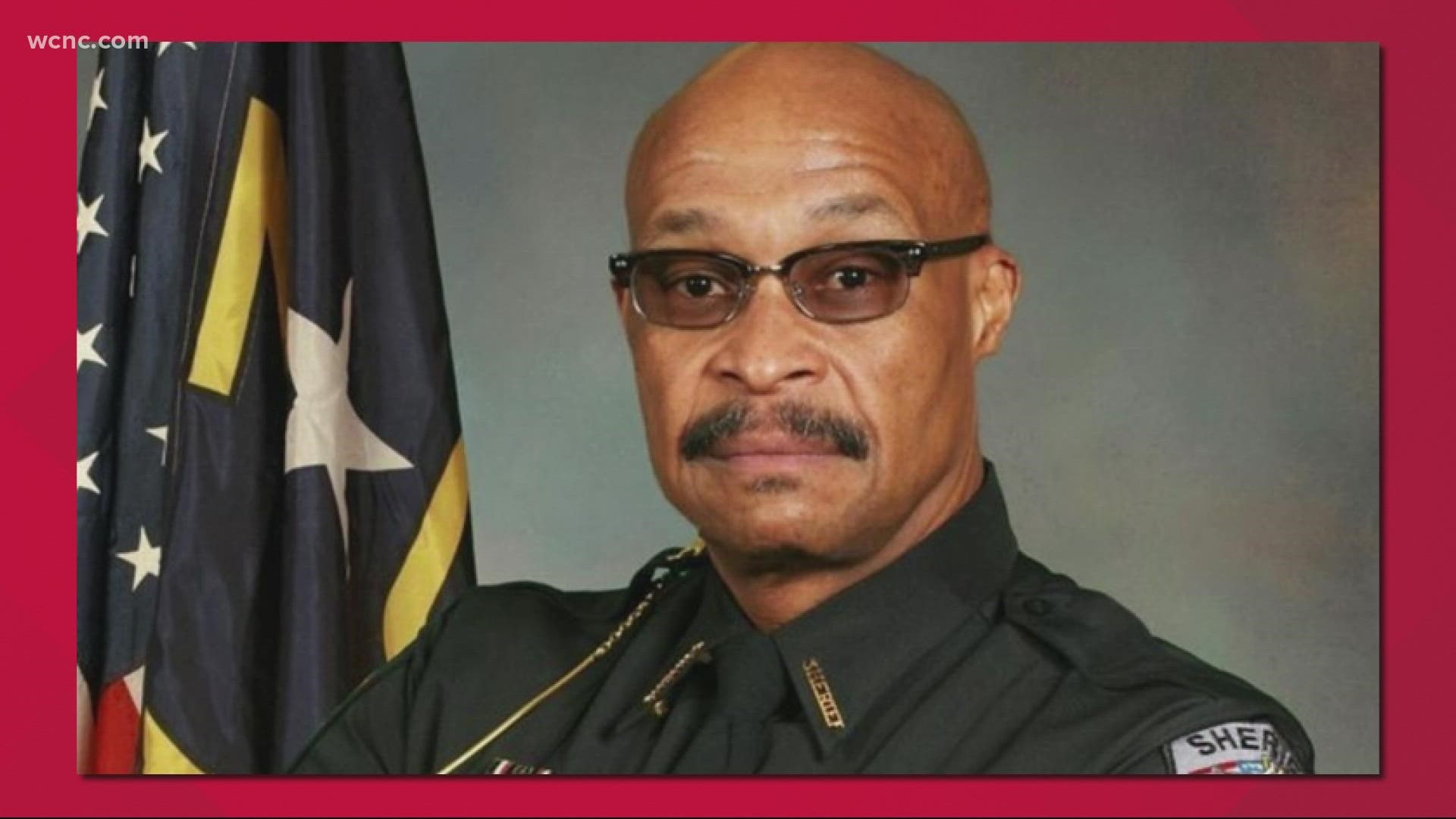 Clemmons' death was confirmed on Facebook by Richmond County officials. Clemmons was found dead in his home Thursday morning.

"We will all miss him more than any words can express. He was not just our co-worker, but a great friend to all and an awesome leader in our community," The post said.

Clemmons served as the president of the North Carolina Sheriff's Association from July 2018 to July 2019 and was appointed to Gov. Roy Cooper's Task Force for Racial Equity in Criminal Justice.

Officials have not determined Clemmons' cause of death at this time.