That's where the "Friendship Nine"' sat during segregation in 1961. 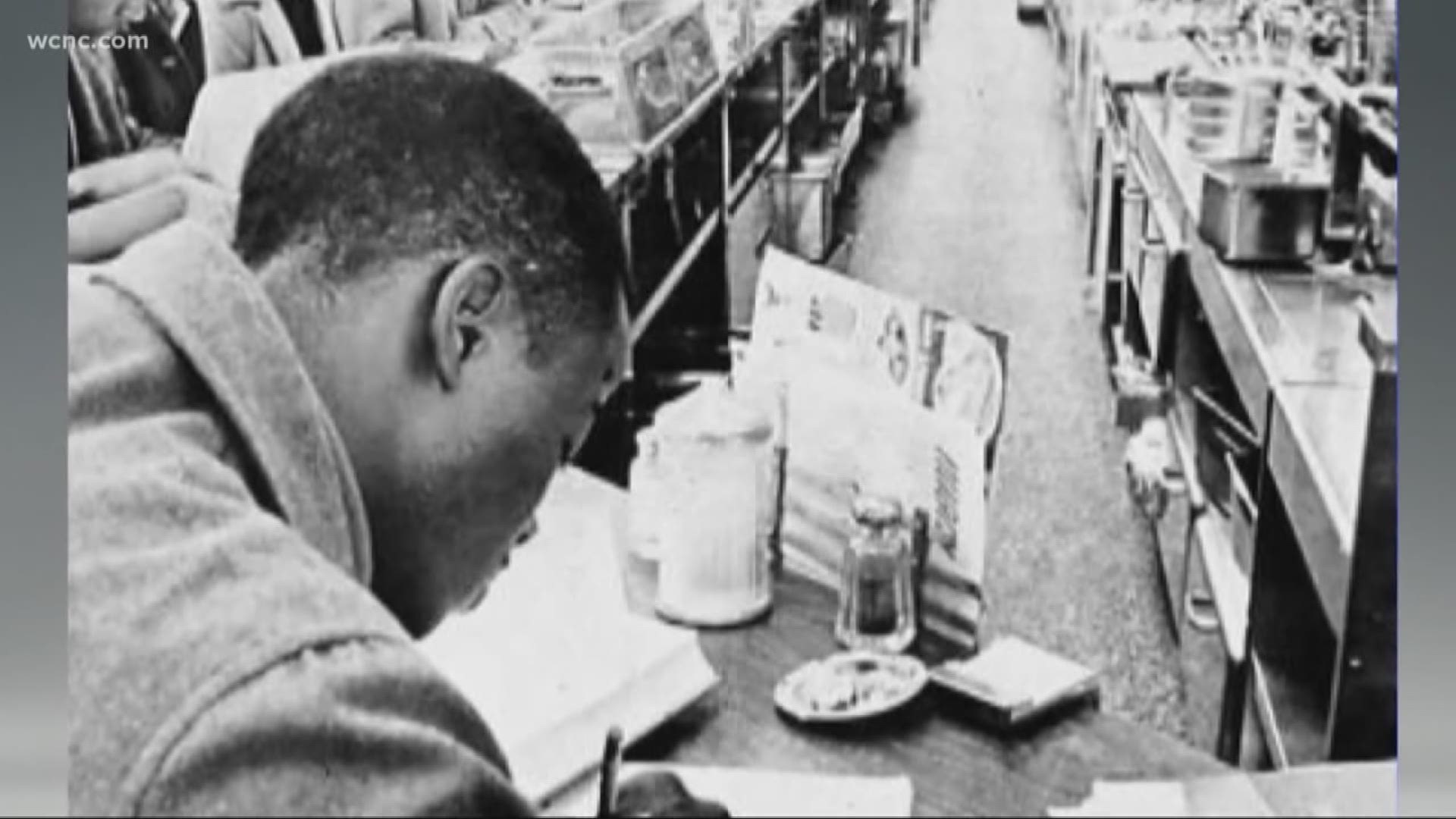 ROCK HILL, S.C. — History is on hold as a huge question mark looms over an iconic building in downtown Rock Hill.

The Five & Dine restaurant on Main Street closed its doors in December. The downtown diner has had a few names over the years, but its lunch counter and stools have transcended generations and inspired thousands.

That's where the "Friendship Nine"' sat during segregation in 1961.

It was known as McRory's Five & Dime back then, and African Americans were not allowed to sit at the lunch counter or even order lunch to-go. That didn't stop 10 young men who were arrested for staging a sit-in protest.

Nine of the men refused to post bail, forcing the government to pay for their 30-day incarceration and inspiring thousands across the country.

Their courage became a blueprint for the civil rights movement, and years later it brought big names to the small restaurant in Rock Hill.

"When we're bringing visitors in, that's a place we want to go," said Sonja Burris, senior vice president of marketing and communications for Visit York County.

While the future of the restaurant is in flux, Burris said she has no doubt another business will take over and continue to tell the story of "Friendship Nine".

"We're hoping another diner will come and open up so we can keep that history and that dialogue going," she said.

The new owner will have to get permission from the city of Rock Hill if they play on making any changes to the counter and stools.