Jethro DeVane, 71, said police told him they were looking for four juveniles. DeVane said officers held him at gunpoint while they searched his home. 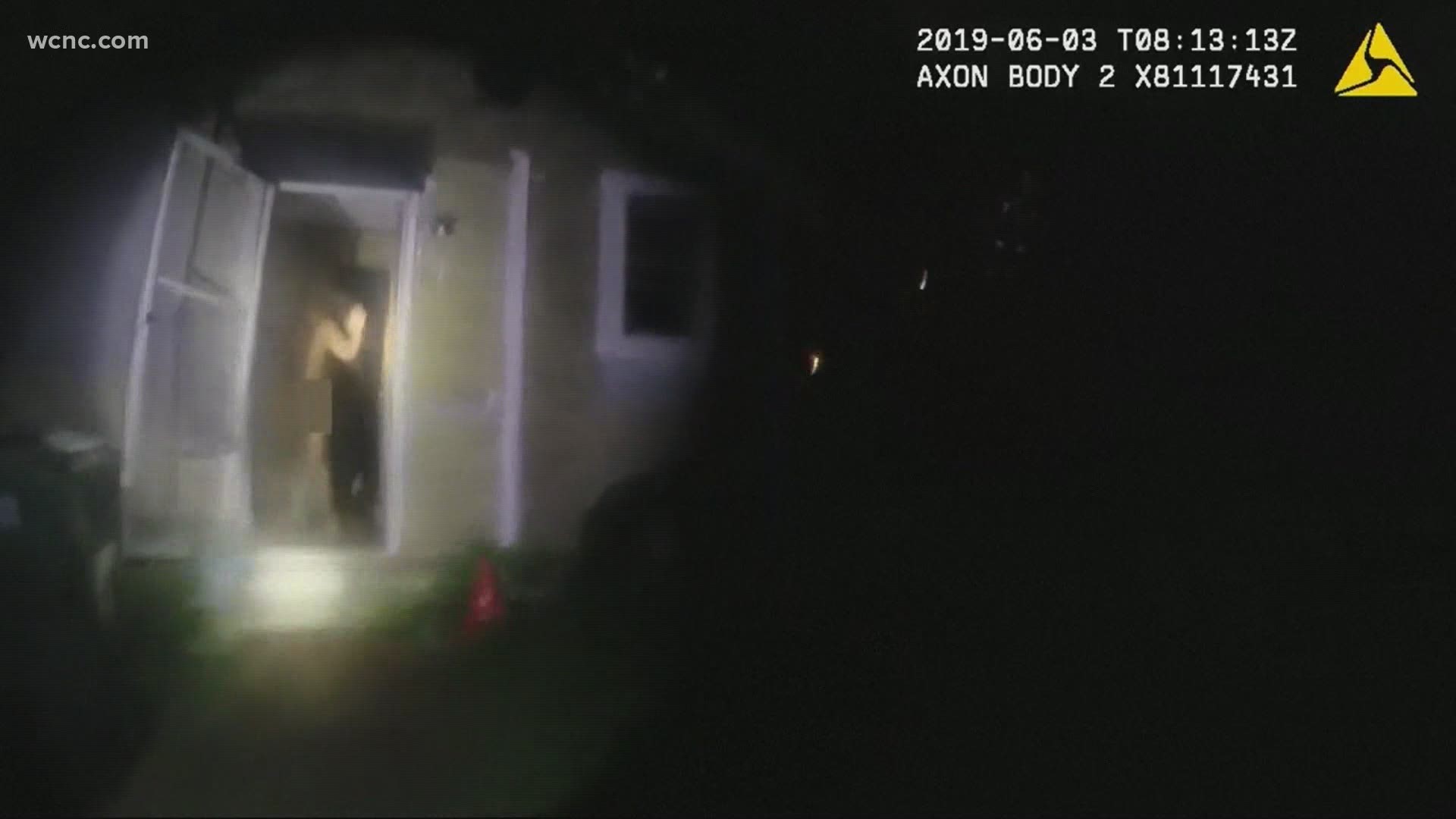 ROCK HILL, S.C. — A 71-year-old Rock Hill man has filed a lawsuit against the Rock Hill Police Department after he says he was pulled from his house naked in the middle of the night by police officers.

Jethro DeVane's lawyer, Justin Bamberg, said DeVane was asleep the night of June 3, 2019, when he was woken up by bright lights shining into his home.

"[DeVane] jumped out of bed and opened the back door where he was later met by a contingent of Rock Hill police officers, guns drawn, who ordered him out of his own home completely naked, placed a gun to the back of his head, and unlawfully searched his home," Bamberg Legal said in a released statement.

The officers reportedly were searching for four juveniles connected to a car break-in nearby, according to the lawsuit. Attorneys allege the juveniles were not seen area of DeVane's home at the time of the incident.

Editor's Note: The copy of the complaint attached below contains explicit language and allegations some may find disturbing.

When contacted Tuesday for a response, the Rock Hill Police Department referred WCNC Charlotte back to their original 2019 statement on the incident. In that statement, they claimed officers were looking for four people connected to a vehicle break-in, which occurred at 3:55 a.m., and officers were told the subjects were walking on Lucky Lane.

One of the officers saw the subjects run away, and chased them to the area of 236 Lucky Lane, according to police. The department said that as officers were looking through the area, they came to the home at 237 Barber Street, which is located directly behind the Lucky Lane address.

Bamberg Legal said DeVane previously filed a complaint with the city of Rock Hill shortly after the incident occurred in 2019 but was "treated rudely" and had his complaints dismissed. DeVane is now seeking a public apology from the Rock Hill mayor and police chief and asking for additional officer training.

The Rock Hill Police Department said they do not provide statements on pending litigation.

Editor's Note: The video attached below may be hard for some to watch.