The department said they didn't ask for Officer Hampton's resignation, nor did they try to incentivize it. 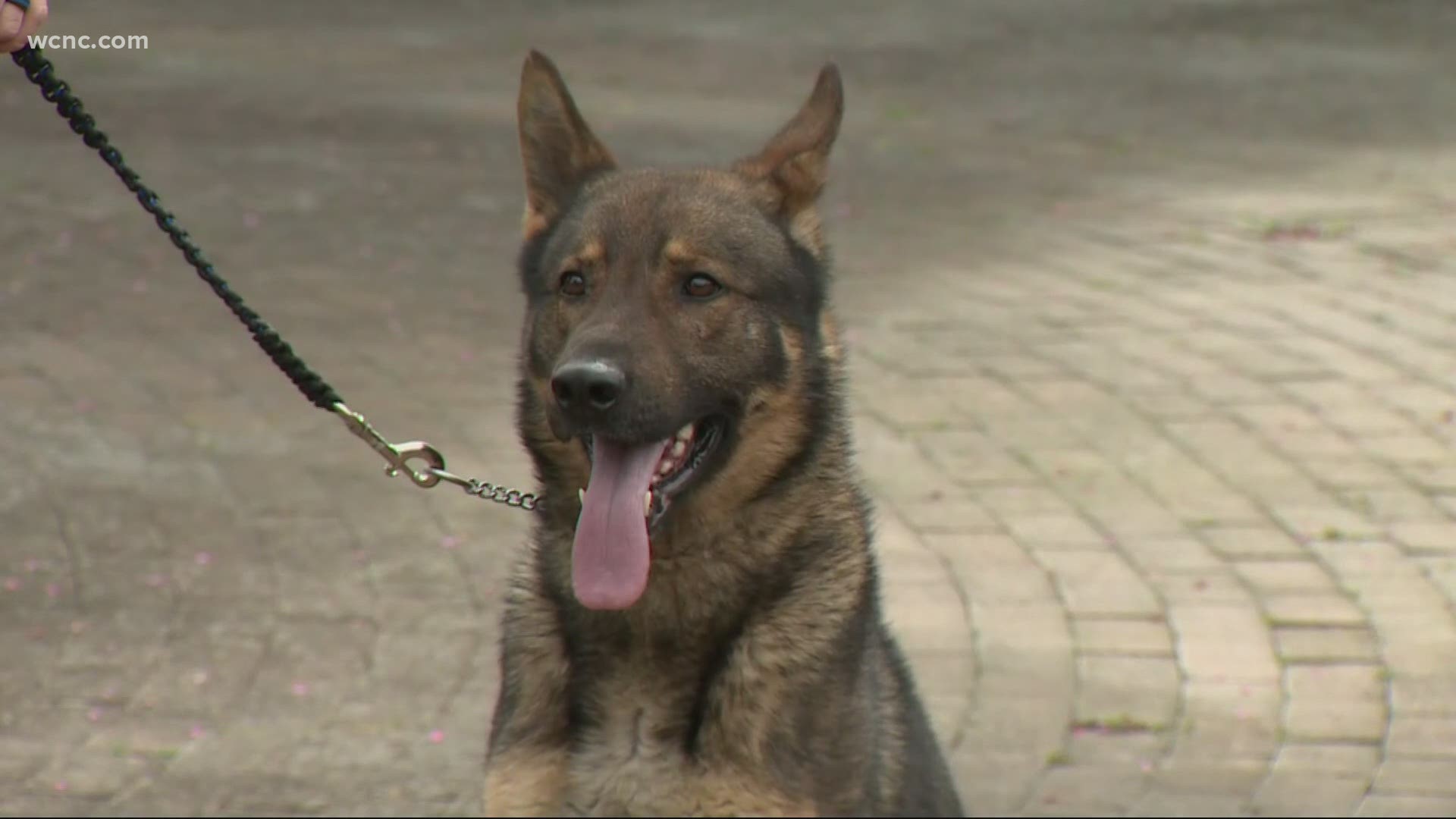 Police have identified the K9 officer who was involved in the "inappropriate discipline of Zuul" as Officer James Hampton.

More than 75,000 people had signed a petition to have the badge taken away from Hampton after the now-viral video surfaced.

The petition read that: "there is absolutely no context needed for anyone to clearly see the abuse this dog is being forced to take at the hands of the K9's partner."

On Wednesday, the police department announced that the "extensive investigation" by a third-party agency, US ISS Agency, has concluded.

The police department said its review of the incident determined that Officer Hampton "had acted in a manner entirely inconsistent with his K-9 training and had violated Police Department policy."

As a result, he was recommended for termination, police report.

Police said they did not incentivize or otherwise request Officer Hampton’s resignation, which he tendered as a matter of right.

"While we understand the calls for the officer’s immediate termination, city employees are afforded due process which ensures fairness for everyone involved and which can take time," the statement read.

The Salisbury Police Department said they will continue to review and make the necessary changes to their K-9 training operations, policies and procedures that align with industry best practices.