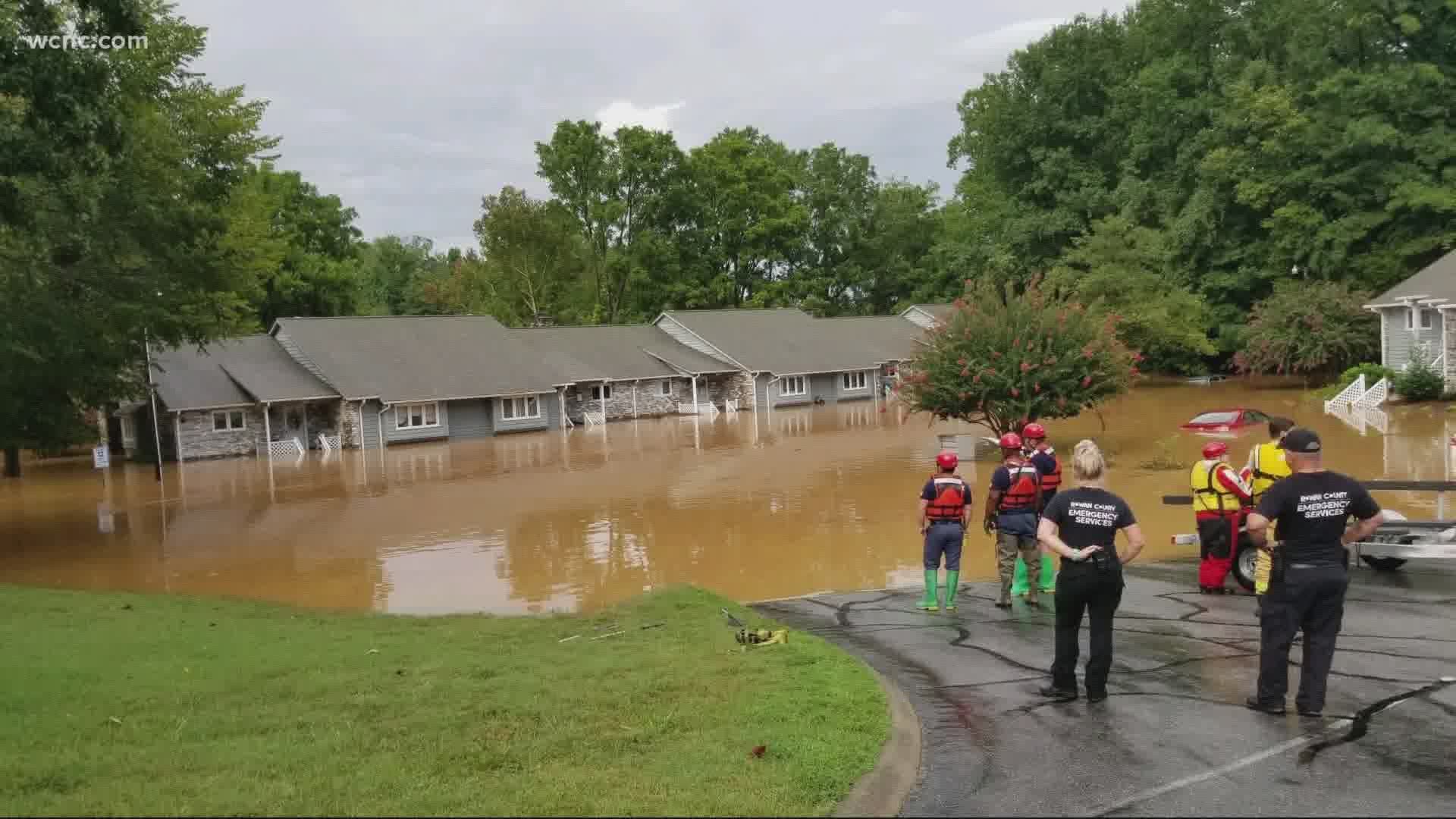 The department has not released how many water rescues happened in total due to the flash flooding. Salisbury Fire has also not provided information on if those rescued are being treated for any injuries.

Photos shared with WCNC Charlotte show an apartment building inundated by floodwaters. At one point the water was so high it was up to the roof of some of the cars in a nearby parking lot.

Salisbury Fire confirmed that several vehicles were damaged as a result of the flash flooding, and said waters were starting to recede.

TIPS: How to plan ahead for holiday travel this year

VERIFY: Why COVID-19 isn’t the only listed cause of most coronavirus-related deaths