The host said she asked the Marines to leave, but the damage to her home had already been done. 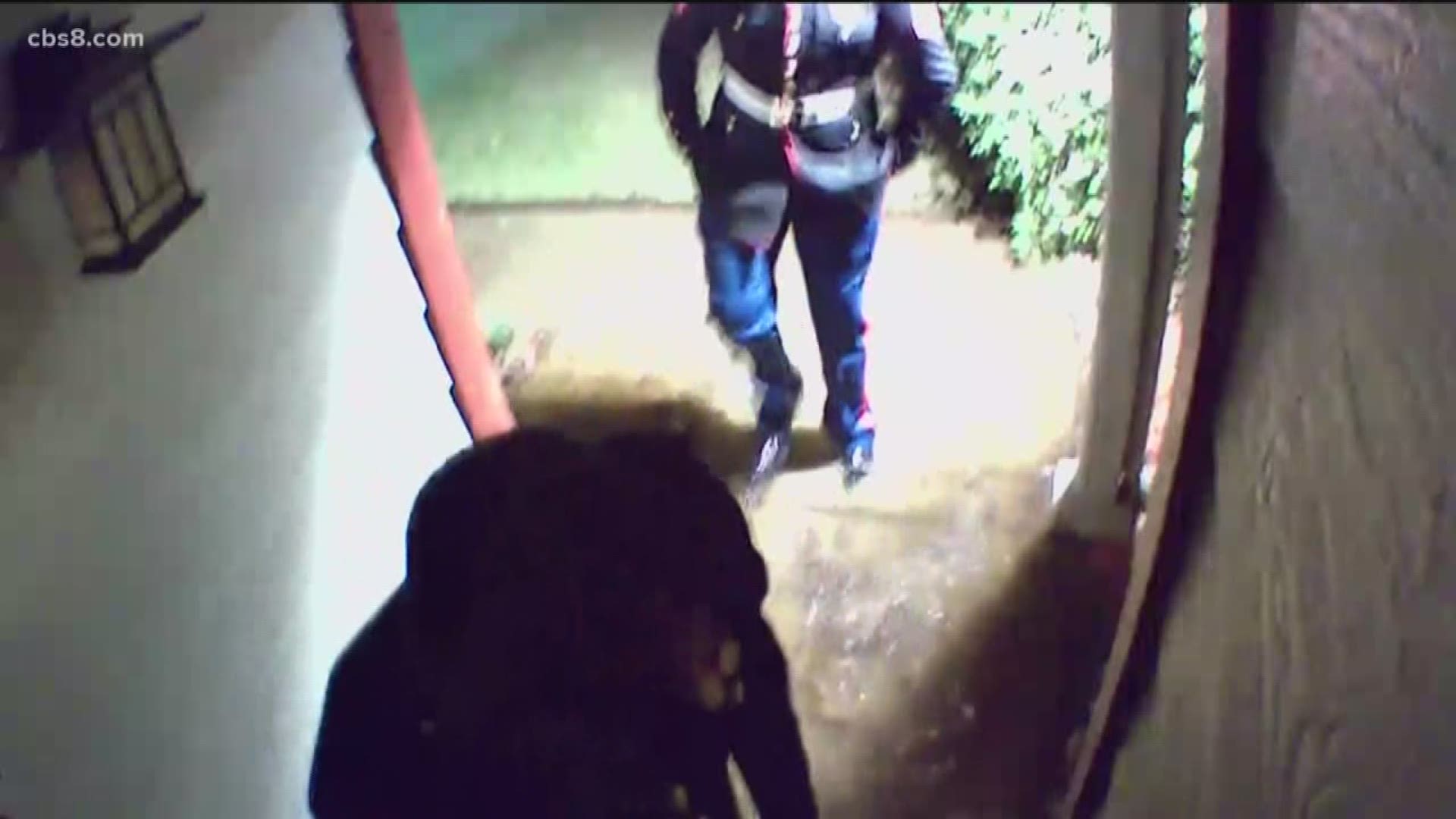 SAN DIEGO COUNTY, Calif. — A San Diego Airbnb host is accusing a group of Marines of trashing and damaging her home.

Lindsay Grant said she rented her La Mesa home to a group of Marines through Airbnb while she was in San Francisco for her birthday, but the group turned her home in a party house. It was all captured on security cameras.

"We were a little in shock to see so many people here when that was not the agreement," she said.

Lindsay said the group of Marines knocked over a fire hydrant that flooded not only her home, but her next door neighbor's home, too. Her home had a foot of water, but the next-door home also had knee-deep water damage.

"We saw water starting. We were watching our house flood in real time," she said.

Lindsay had a friend go to her home and ask the Marines to leave, but the damage to her home had already been done. Her insurance will only cover the structure, but her couches, television and other belongings are not covered. Airbnb does provide some coverage for situations like Lindsay's, but the company said they would not cover the damage done to her neighbor's home.

According to Lindsay, her neighbors will be displaced from their home for about two months due to the water damage.

Lindsay said she had previously used Airbnb as a host but will no longer do so.