Rick Toomey, Director of the S.C. Department of Health and Environmental Control, resigns

Toomey submitted his resignation at a meeting of the SCDHEC board of directors Wednesday. 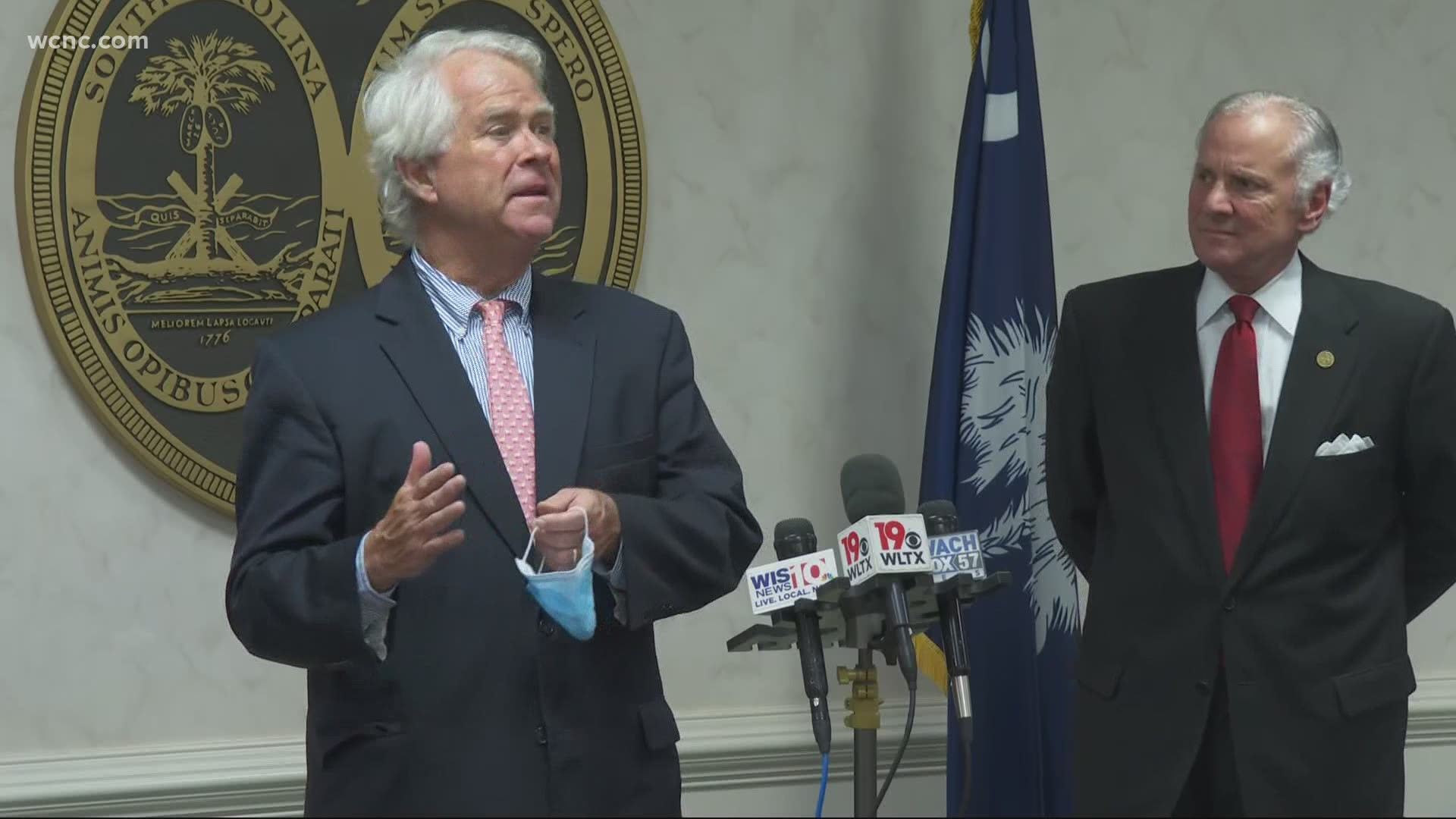 Toomey officially submitted his resignation at a meeting of the SCDHEC board of directors meeting Wednesday afternoon.

The change in leadership comes during the coronavirus pandemic. DHEC is one of the leading agencies in the response to the virus.

Toomey said he wants to spend more time with family, including a new grandchild, in Beaufort and also cited a new focus on his health. Toomey took a leave of absence in March due to health concerns.

He was appointed to the position by the S.C. Board of Health and Environmental Control, and he assumed his duties as agency director on Feb. 26, 2019. The Greenville native, now Beaufort resident, has more than 32 years of public health administration and executive management experience.

Marshall Taylor, who currently serves as chief legal counsel for the agency, will serve as the agency's interim executive director beginning June 11.

Taylor currently serves as chief legal counsel for the agency and the Board of Health and Environmental Control. He also oversees the Office of General Counsel, the Compliance Office, and the Office of Internal Audits.

Before joining DHEC in 2012, Taylor was a shareholder at McNair Law Firm in Columbia. He practiced in the firm's administrative/regulatory section, where he represented and counseled companies on environmental and safety matters in a variety of industries, including aerospace, chemical, mining, commercial real estate, and construction.

Prior to earning his law degree, Taylor worked as an engineer and manager in high-level liquid waste operations for Westinghouse Savannah River Company at the Savannah River Site near Aiken.

Taylor holds a bachelor's degree in mechanical engineering from Clemson University and a law degree from the University of South Carolina School of Law. He has served in leadership capacities in several civic and professional organizations.