The FBI is now assisting Mooresville Police with the search and there’s a $5,000 reward for any information. 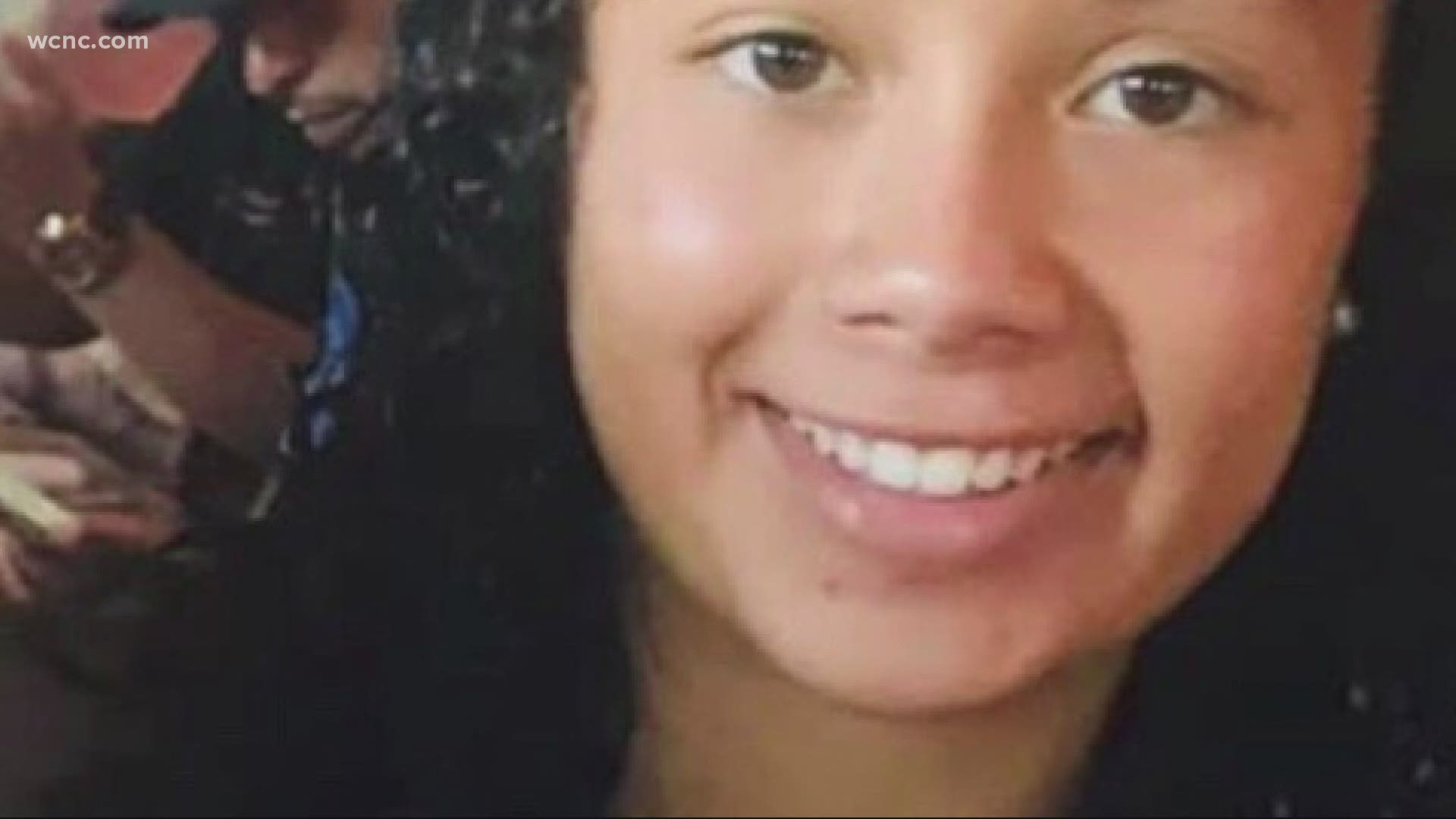 MOORESVILLE, N.C. — For more than three months, the Cawley family has been forced to adjust to a new normal without 16-year-old Selena Cawley, who has not been seen or heard from since August.

WCNC Charlotte first spoke to the Cawleys back in September as the parents Anne and Brian tried to spread the word about their missing daughter.

During the time Selena has been missing, her parents say she turned 16  years old at the end of October. Her mother Anne Cawley says this is the first of many annual traditions that her daughter may miss this year while she is away from home.

“Now that we’re approaching Thanksgiving and Christmas and she still isn’t here it’s left a big hole in our family, our hearts,” Cawley said.

Investigators say Selena was last seen on August 12 when walking the dog around her Mooresville neighborhood with her younger sister. Selena never made it back home.

The FBI has now stepped in to help with the investigation alongside Mooresville Police. Together, the agencies are using cyber technology to try and track any social media activity from Selena -- but so far, no new leads.

“It’s really hard because we don’t have any answers,” Cawley said. “We don’t know which direction to go with our thoughts and feelings and that’s the most difficult thing of all."

Since her disappearance, a Facebook group called Praying for Selena Cawley has gathered more than one thousand members and even helped bring national attention to the search for the teen. Selena’s disappearance was recently highlighted during an episode of the A&E show 'Live Rescue.'

All are steps to help bring answers and closure to a family in desperate need of both.

“If we knew whether we were supposed to grieve or celebrate her homecoming one day it’ll be much easier," Cawley said

If you have any information about Selena Cawley’s disappearance give Mooresville Police a call. The family is offering a $5,000 reward for information to help bring her home safely.