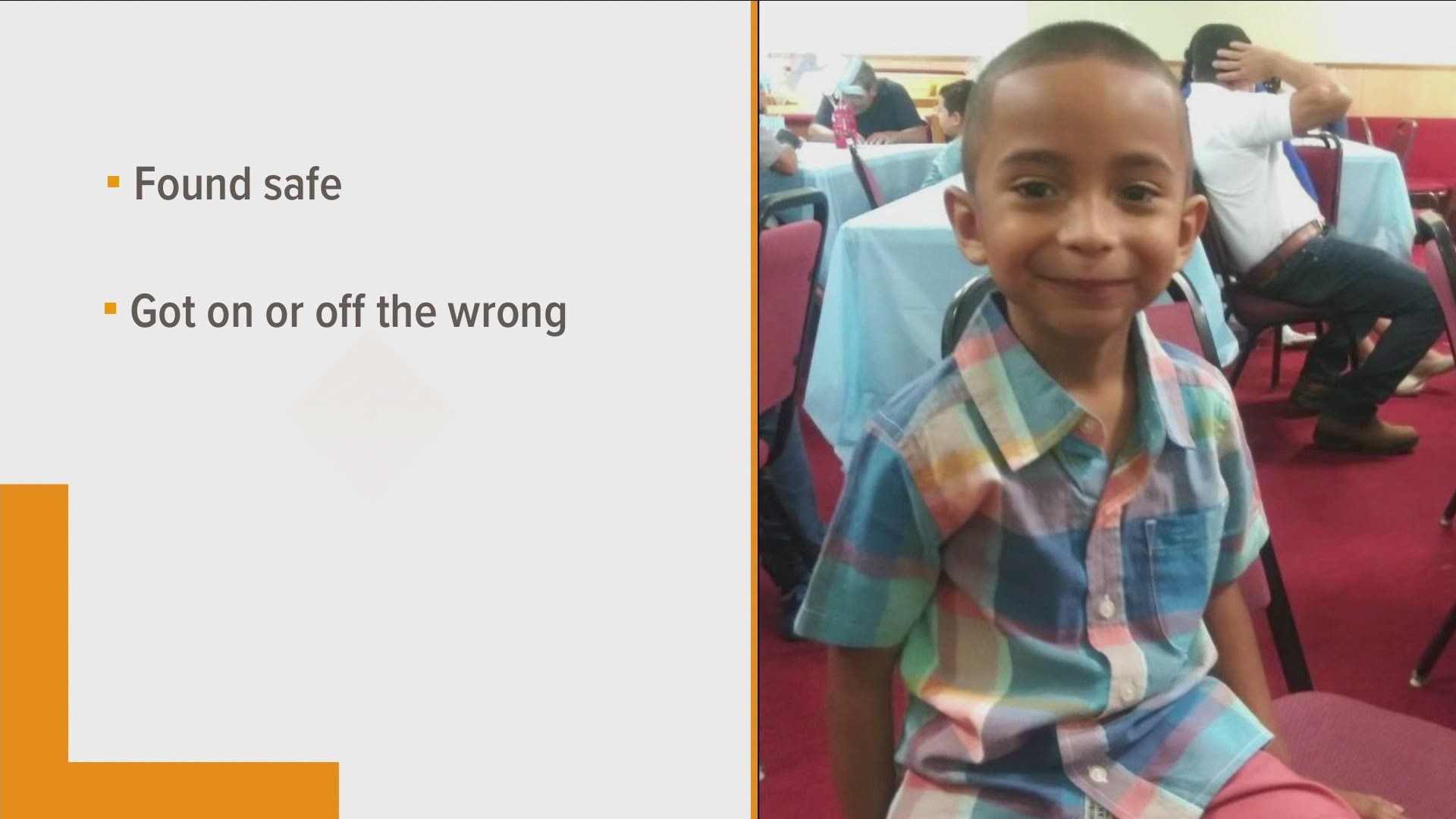 SEVIERVILLE, Tenn. — UPDATE: The Sevierville Police Department said the missing child has been found safe and is unharmed.

MISSING CHILD UPDATE 5-year old Bastian Carillo has been found and he is safe and unharmed.

The Sevierville Police Department is asking for help finding a missing child who got on the wrong bus Monday.

According to the SPD, the child -- identified as 5-year-old Bastian Carillo -- apparently got on and off the wrong bus Monday afternoon. The child was supposed to be dropped off on Henderson Avenue after getting on the bus at Sevierville Primary School.

SPD said it would release more details about the child as they become available.

MISSING CHILD Officers are actively searching for the child in the picture below. He apparently got on/off the wrong bus... 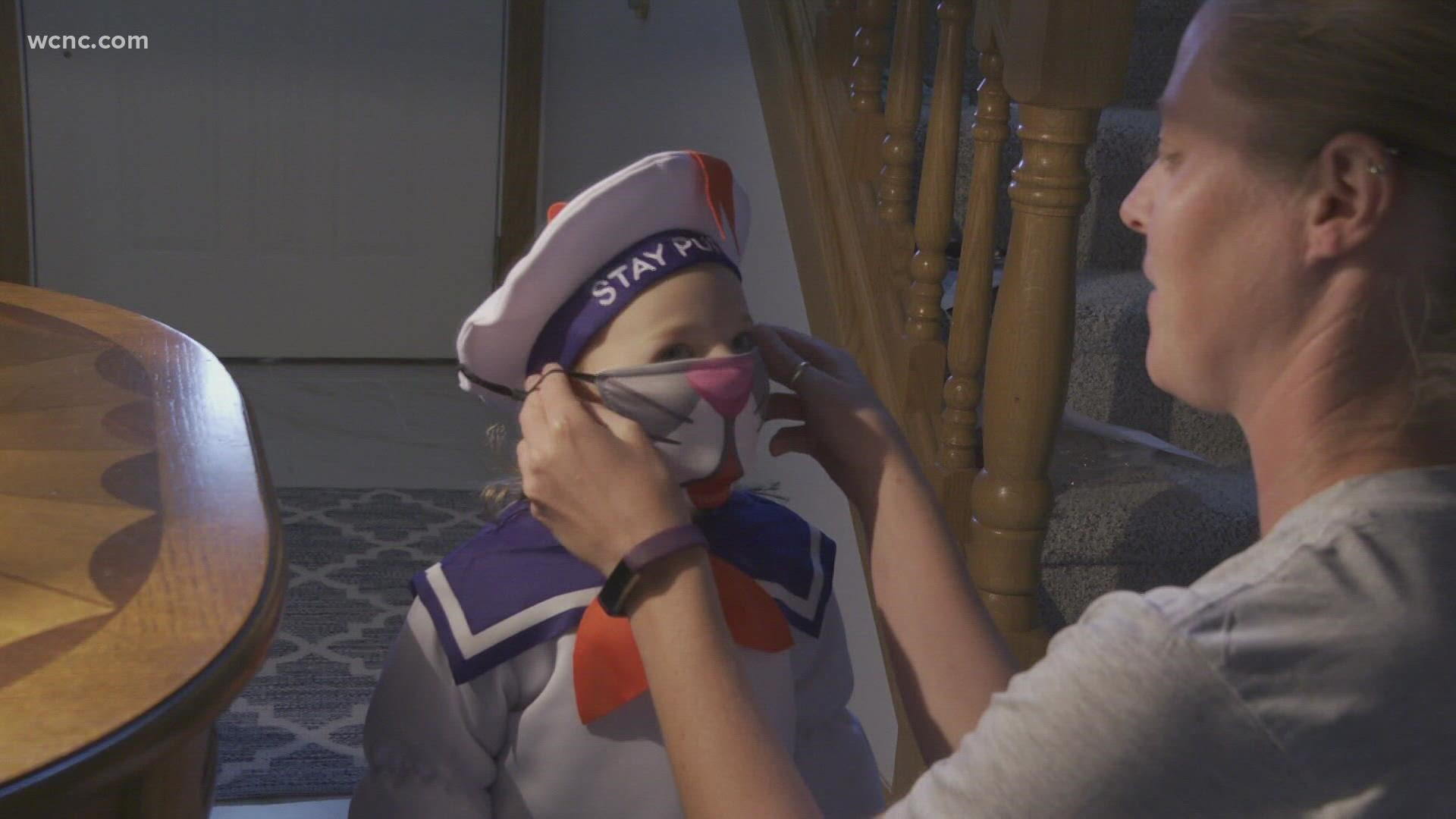