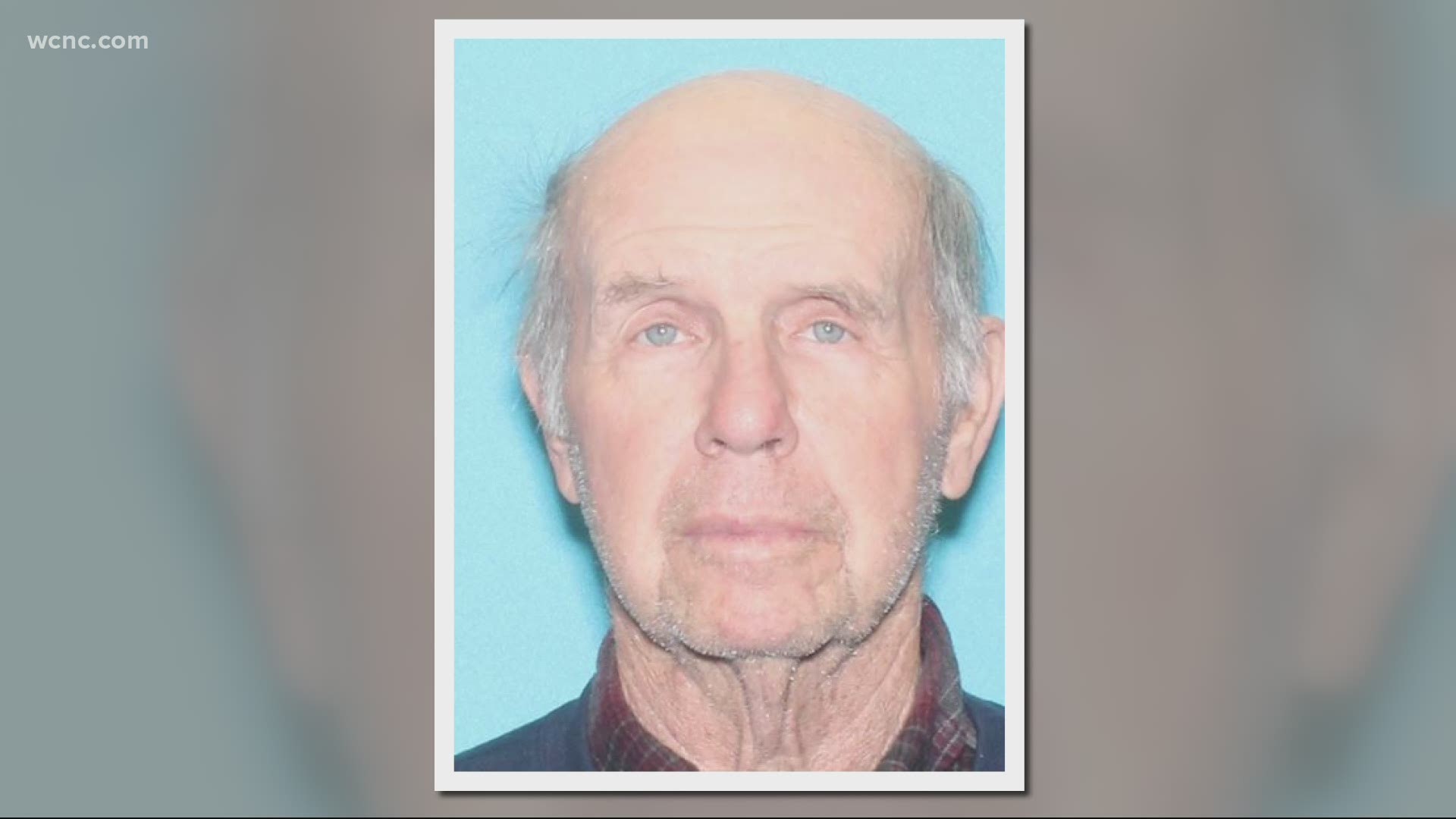 MATTHEWS, N.C. — Authorities have canceled a Silver Alert for a missing elderly man, at the request of the Matthews Police Department.

The Silver Alert had been issued for 77-year-old George Harrison Kallam III. Officials said he had last been seen at the QuikTrip gas station at 10621 Monroe Road.

Kallam is described as a white male with gray balding hair and green eyes. He is approximately 5-foot-11 and weighs around 190 pounds. Kallam was last seen wearing a Carolina Panthers cap, brown shirt, khaki pants and tennis shoes.

Officials say he is believed to be suffering from dementia or some other cognitive impairment.

RELATED: Charlotte students painted ‘end police brutality,’ ‘Black Lives Matter’ on a rock at their school. Someone painted over it.

RELATED: 'He was all around a good person' | Florida 20-year-old dies in Chester County skydiving accident