Smell rotten eggs in the air? Investigators may have figured out why.

The smell of rotten eggs is lingering in the air across south Charlotte and South Carolina. Now a source for the odor may have been found. 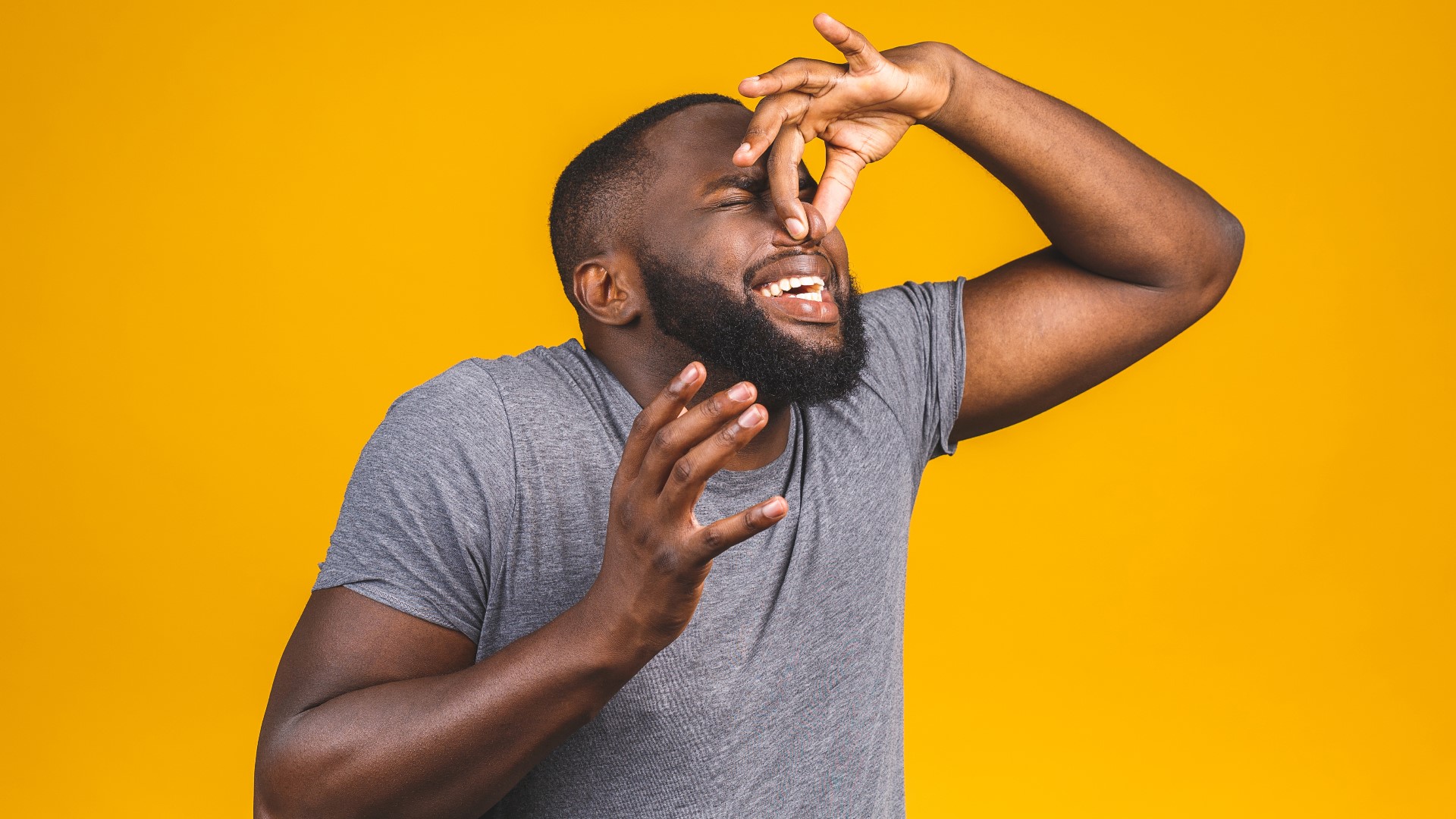 CATAWBA, S.C. — Several communities outside Charlotte have a stinky problem.

Scott McMullen has lived in the Legacy Park for 15 years. He said the odor comes and goes but lately the smell has been getting worse.

Some neighbors said the odor can be unbearable.

"We were on the soccer field and it was extremely bad," Legacy Park resident Marwan Elnajjar said. "Really bad we had to go inside because it was so annoying."

So what's causing the smell?

The South Carolina Department of Health and Environmental Control (DHEC) believes it is the New Indy Container Board Facility, located near Catawba, South Carolina. The manufacturing facility recently switched from making bleached paper to brown paper.

"That is a different process," South Carolina Senator Michael Johnson said of the new manufacturing product. "They're actually putting less pollutants in the air in that process, but it's obvious that something's changed because the smell has drastically increased."

DHEC is currently investigating if there are any environmental violations the company is making, according to Johnson, the Republican state senator who represents District 16 across portions of Lancaster and York counties.

"[DHEC] informed us they've done some air quality tests. The air tests are showing this is not an air issue, this is not a pollutant going in the air that could make you sick," he said.

"No one wants to suffer for the next few weeks but let's find the cause and fix it," Johnson added.

Residents are encouraged to provide specific details of odor observation to DHEC through an online form.

"I think it's depending on the wind direction," McMullen said.

WCNC Charlotte Chief Meteorologist Brad Panovich said it is a little more complicated than that.

A warm layer of air in the atmosphere above the surface causes what's called an atmospheric inversion. With cooler air trapped down below, smoke, pollutants - and yes, smells - get trapped and cannot dissipate upwards through the atmosphere. The only direction the smell could travel is outwards along the surface. 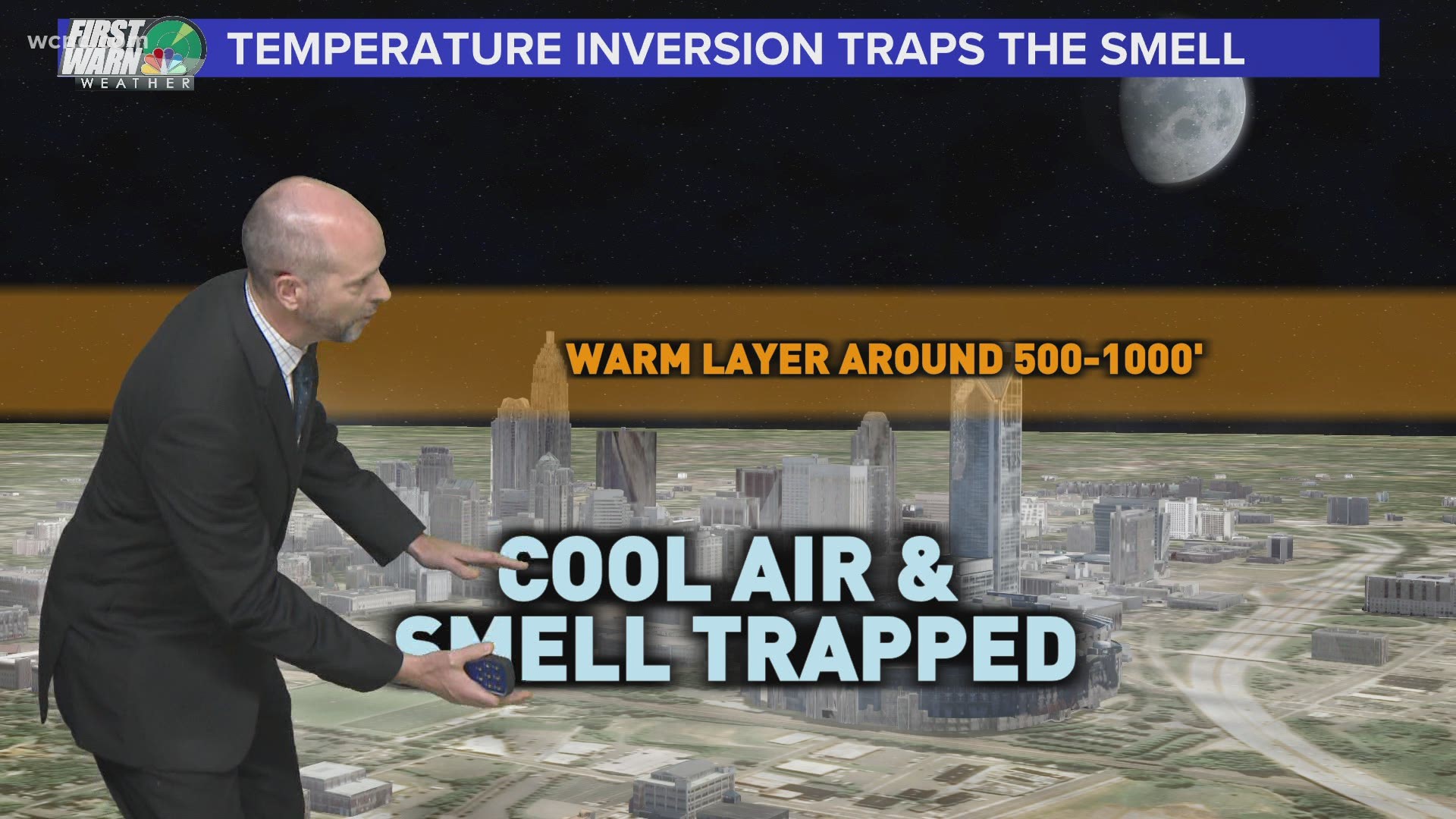 The New Indy Container Board Facility is cooperating with the investigation.

DHEC is expected to address the matter during a news conference on March 18.