'It's just a sad, sad day' | Sparta VFW in shambles after earthquake shook the town

Sparta Mayor Wes Brinegar said the VFW is likely a total loss. It's one of about 100 buildings damaged by Sunday's earthquake. 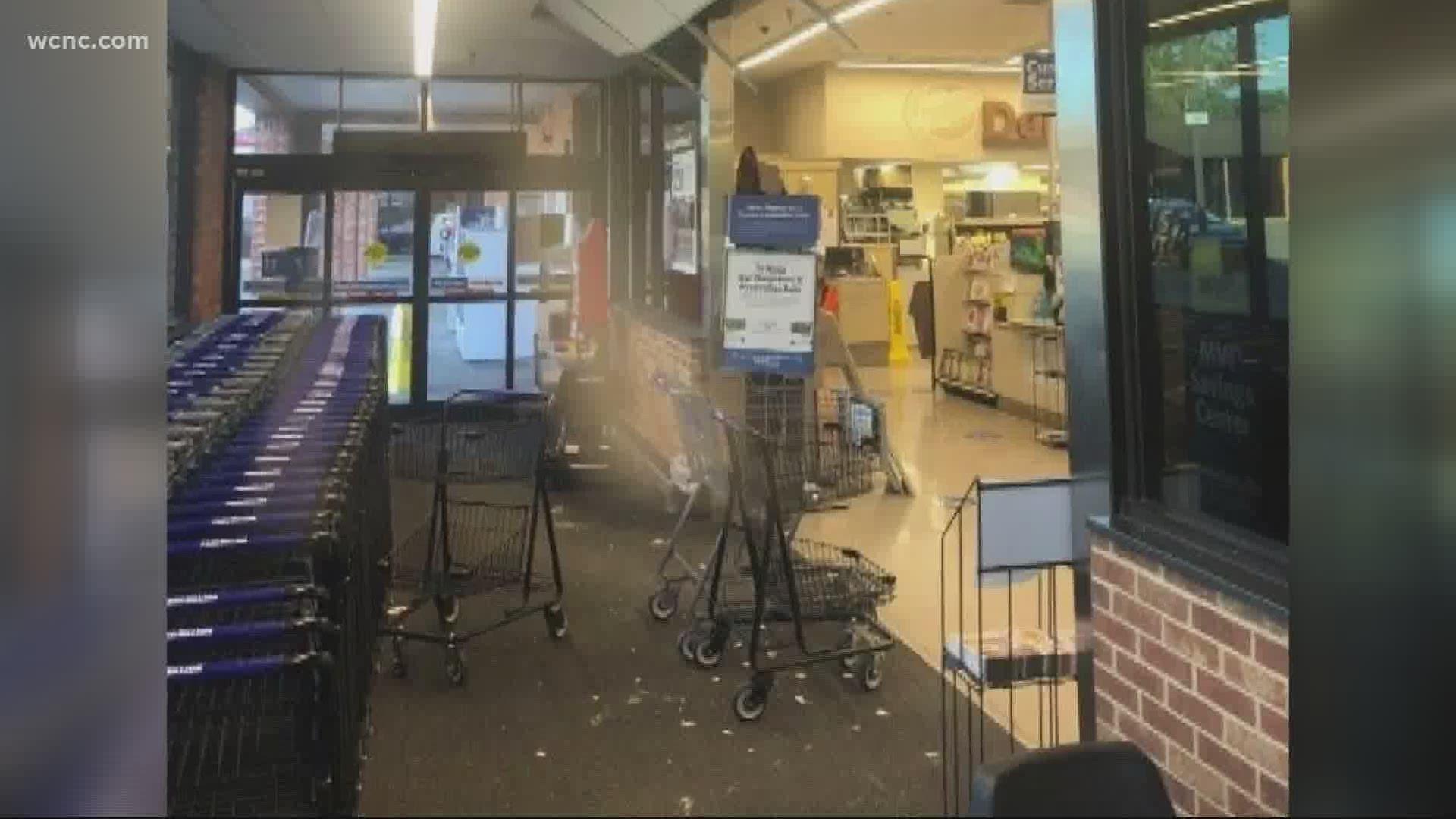 SPARTA, N.C. — Sparta was the epicenter of Sunday's 5.1 magnitude earthquake.

At the heart of Sparta, a VFW on US-21 South that is now in shambles.

"It's very emotional for us because of us veterans who have served the country, a lot of veterans are feeling a lot of pain right now, it's just a sad, sad day," he stated.

Mayor Brinegar is a veteran himself.

"I served in the United States Marine Corps for four years."

He said to see pictures of heroes on the ground among shattered glass is more painful than seeing the cracks in the foundation, the holes in the ceiling, or the dishes in thousands of pieces. 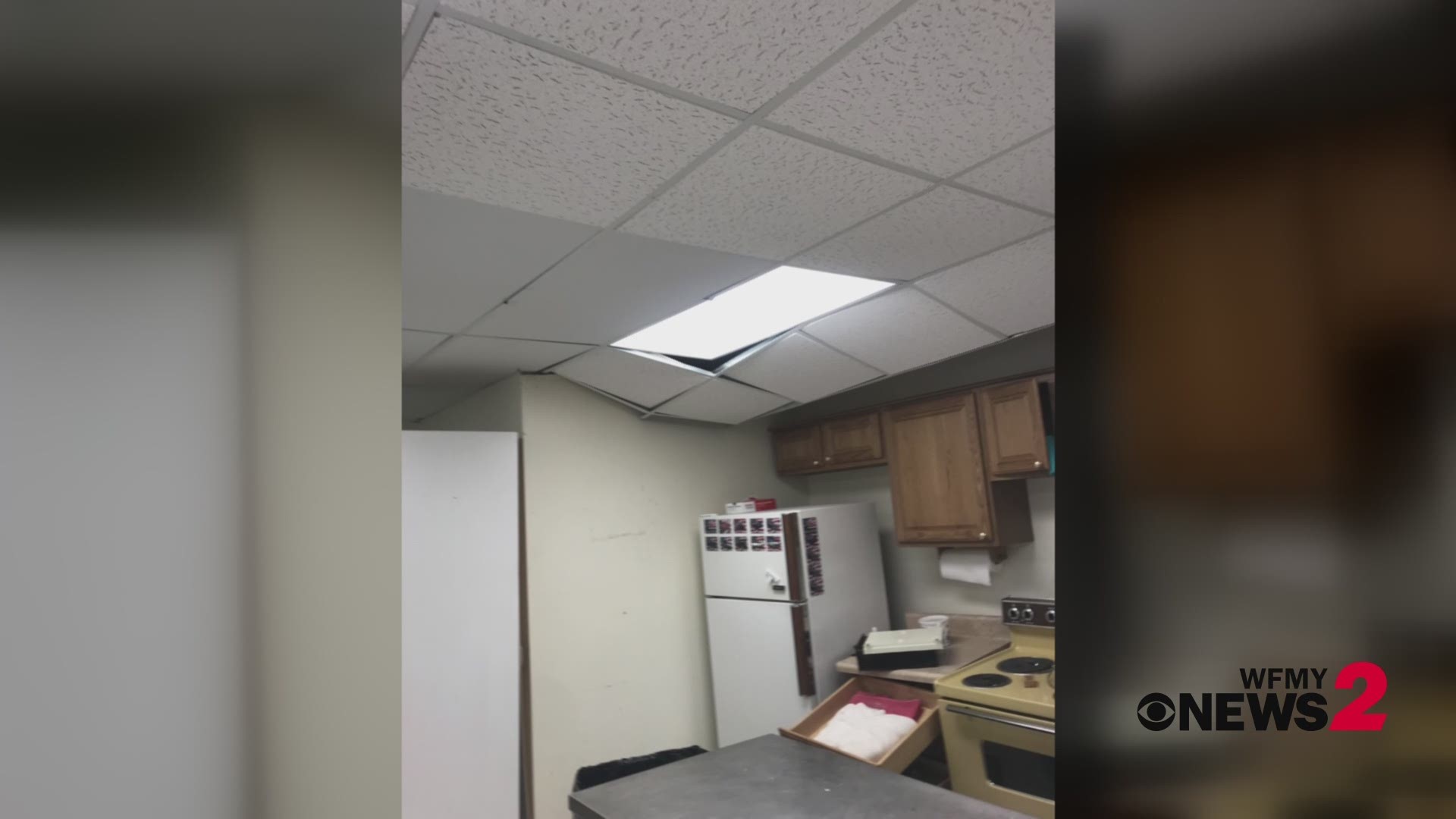 "We've got one crack in the wall up here that's probably close to an inch wide, you can see daylight from inside where the walls have just separated in a corner," Post Commander of VFW 7034 Gard Adkins said.

"The VFW is probably going to be a total loss," the mayor added. "I don't see a whole lot of repair there, the foundation is all cracked, the ceilings all caved in a lot of memorabilia ruined."

But the mayor wants to focus on the good.

"I was to say thanks to my citizens and county, what an awesome bunch of 11,000 people strong," he said, starting to get choked up. "It's very emotional, we're all family everybody knows everybody here it's one big family we're going to take care of each other and we're gonna get through this."

The Mayor said 3-4 homes essentially slid off their foundations, and could be total losses. The Red Cross is assisting those families.

All in all, about 100 buildings, homes and churches were damaged.

"The majority of the damage is widespread but it's minor and mostly structural damage," he said. "I'm talking foundations, chimneys, roofs, driveways, roads with 2-3 inch cracks."

The mayor said the way this earthquake has brought the community together warms his heart.

"We are resilient people here and I'm super proud to be the mayor of this town," he said.

"These people come together, all these volunteers checked on people, neighbors helping neighbors that’s what it's all about here."