Speedway prepares for the month of May 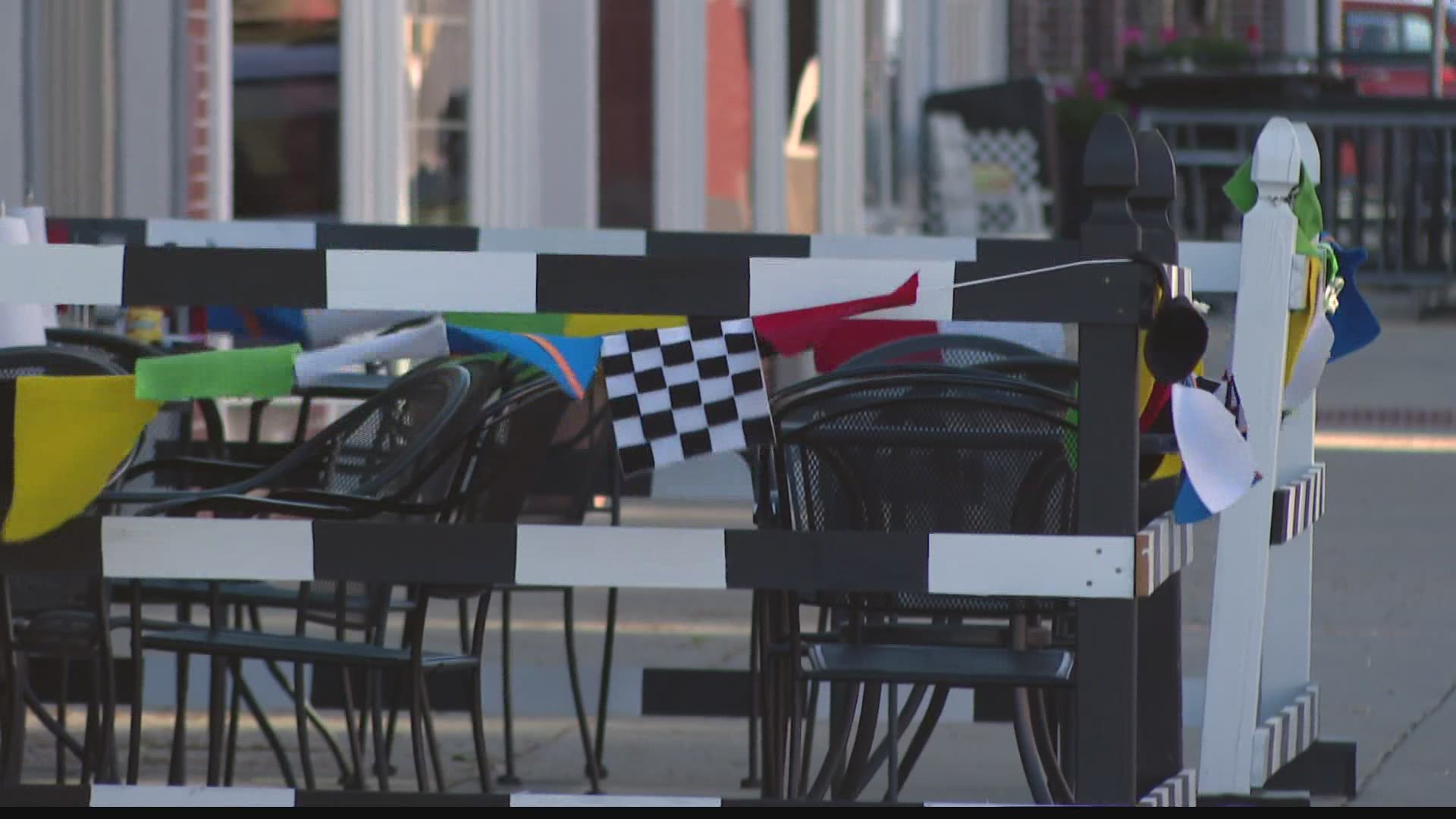 SPEEDWAY, Ind. — The Indy 500 is just around the corner as Speedway gears up to welcome race fans back to Main Street.

“Main Street is probably the coolest place in Indianapolis, especially during the month of May,” said Robert Mills.

Last year, downtown Speedway took a hit after fans couldn’t attend and the race was pushed back to August.

“Downtown was pretty dead last year, so it is good to see people back out on the streets, walking around and enjoying the community again,” Mills said.

This year, downtown businesses are expecting a lot more people after IMS waved the green flag for 135,000 fans to attend the race.

“I’m excited that people get to see the drivers and I know the drivers appreciate having the fans there to cheer them on,” she said.

Big Woods on Main Street has been working hard to prepare for this May after a difficult last year with no fans and the pandemic.

“To finally hear the words fans are coming back, it was such an exciting moment for us,” said Corinne Koller, Big Woods manager. “Last year was tough in a lot of aspects but when it comes to the race, you know, the spirit was still there but we were missing our fans, big time.”

This year, general admission tickets are not available but you can apply online for a chance at extra tickets. Also, Carb Day and Snake Pit concerts are canceled.

There is no word yet as to whether the TV blackout will be lifted. IMS officials said the announcement would be made closer to the race.