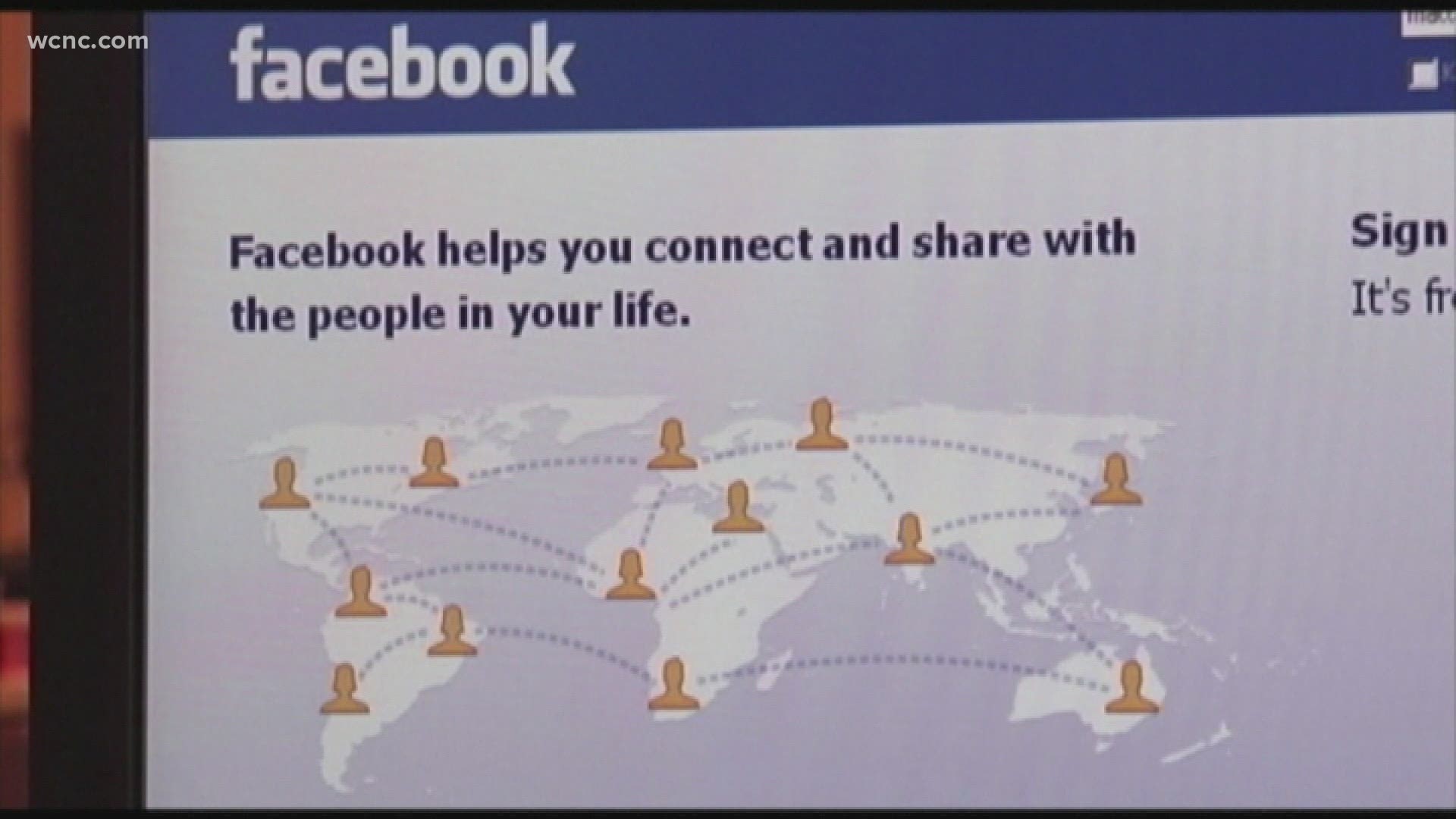 RALEIGH, N.C. — According to a release, Attorney General Josh Stein has sued Facebook, alleging that the company used its monopoly power to buy competitors and cut services to others to maintain its monopoly.

The release stated that by doing this, Facebook ultimately harms people by reducing privacy protections, degrading services, and stifling competition. Stein was part of the executive committee leading the multistate investigation into Facebook.

“Facebook is a prime example of what happens when a company gets too big and too powerful – people suffer,” said Attorney General Josh Stein. “For years, Facebook has used its monopoly power as a social networking website to stifle competition and innovation and to sell alarming amounts of user data to make money, all at the expense of the many people who use its platform. North Carolinians deserve better – they deserve choice and they deserve better privacy. That’s why I’m suing Facebook and why I’ll do everything in my power to protect competition and consumers.”

According to the release, since 2004, Facebook has facilitated sharing content through its social media platform in exchange for a user’s time, attention, and personal data. From there, it monetizes user engagement and user data to sell highly targeted advertising on its platform.

In addition, the release claims in order to maintain market dominance, Facebook has engaged in a defensive moat-building strategy to buy or bury rivals or potential rivals that present a competitive threat.

With the strategy, the release claims that Facebook acquired WhatsApp in 2014 and Instagram in 2012, both direct threats to Facebook’s monopoly. When competitors refuse to be bought out, Facebook has moved to cut them off from using the Facebook platform or degraded the quality and functionality of their Facebook experience, effectively blocking their access to users according to the release.

"As a result of these actions, Facebook continues to have a monopoly in the social network marketplace and profits from the user data it accumulates by surveilling users’ activities and selling this information to advertisers. Facebook’s actions have also led to weaker privacy controls on its platform, a lack of action to remove fake accounts, an overload of advertising on its site that disrupts the posts users wish to see and interact with, and decreased innovation in the marketplace," the release stated.

The coalition is asking the court to:

Also today, The Federal Trade Commission (FTC) filed a separate complaint against Facebook in the U.S. District Court for the District of Columbia in coordination with the states’ complaint.