Gov. Henry McMaster called a meeting to vote on Robert Caslen's nomination to lead the school. 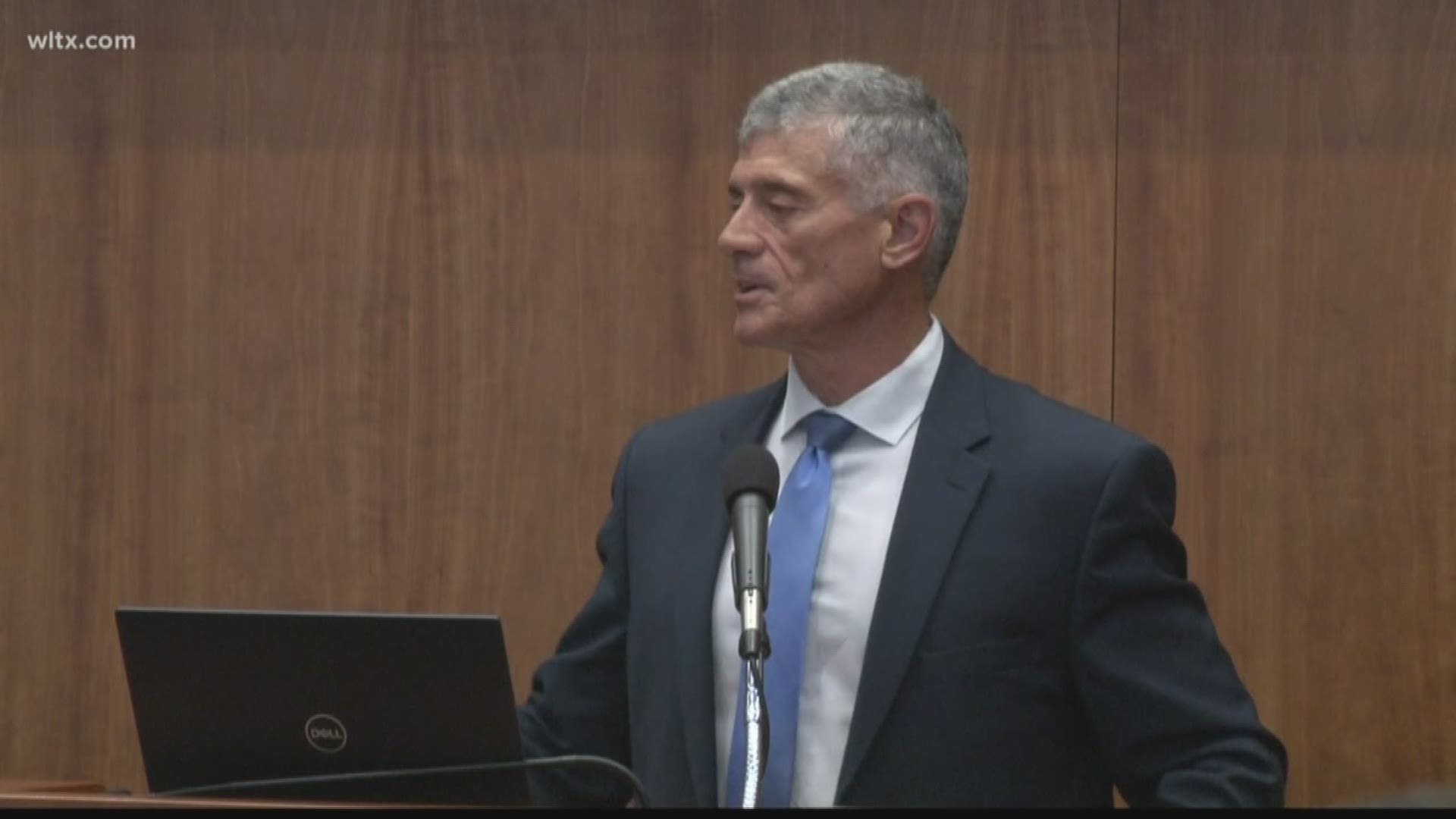 COLUMBIA, S.C. — The decision by South Carolina's governor to hold a sudden vote to pick the new president of the University of South Carolina is drawing criticism, but also support, as the day of the decision draws near.

Gov. Henry McMaster asked the university's board of trustees to meet Friday at 10 a.m. to hold a final vote on the nomination of Robert Caslen to be the school's next leader.  McMaster is a strong supporter of Caslen, the former superintendent of the United States Military Academy at West Point.

Earlier this year, Caslen was one of four announced finalists for the UofSC job, and was considered the frontrunner. But in late April, the trustees voted to reopen the search, after facing backlash over Caslen's nomination.

Students had protested outside of a meeting before the board's vote, saying they had concerns about Caslen. That centered mostly around a comment that binge drinking was a big factor in campus sexual assaults.

But now, Caslen appears poised to get the job after all, in part, due to the governor's calling for the vote. That didn't sit well with one trustee, Charles Williams, who went public in several media interviews with his concern that the governor was getting involved in the process.

"The governor has no business trying to run the university," he told WLTX.

Since then, some political leaders have chimed in with similar remarks. "The Board of Trustees have already determined their own process for choosing the best possible candidate for the job by extending their search, and I see no reason for the Governor to pressure them to alter this," said State Sen. Darrell Jackson.

"I hope that the Board will have the courage to do what’s right, and follow their own process. The Governor should be reminded that the President of the University of South Carolina is not a cabinet position," Jackson's statement continued.

"The students, faculty, and staff at the University of South Carolina raised their concerns about Robert Caslen this Spring when he was named a finalist for President of the university--and now during the Summer when many of them are away, Governor McMaster is making phone calls to push him through to a vote," State Sen. Karl Allen said in a statement.

But others say Caslen is the best man for the job, and point to his military experience.

"As a USC alum and former member of its [Board of Trustees], I support Henry McMaster and his effort to elect Robert Caslen as the next president," said Sen. Greg Gregory. "USC faces large challenges in the coming years and needs a hard-nosed leader, not just an academic to solve them."

Gregory added, in a phone interview, the protests were about a comment that didn't match Caslen's leadership history, and the number of protesters didn't represent a majority of the University's students population.

Gregory also said that Caslen's history at West Point, including an increase in minority enrollment, showed he could improve the University of South Carolina.

Sen. Katrina Shealy agrees, saying she believes the Board never intended to move away from the four finalists.

"I'm not sure that the Board actually made that decision to move away from those candidates. I think that the Board was intimidated into making a decision on the fly because they felt pressured by a handful of students," Shealy said in her Lexington County home on Wednesday.

The Lexington Senator, self-described as a strong supporter of all the instate universities and a Gamecock football season ticket holder, added that Caslen has her support.

Her colleague, Senator Gregory, agreed with many of those same points.

When it came to the Governor's alleged involvement in the process, Shealy said it did not bother her.

Across the aisle, Democratic Representative Seth Rose, who is a graduate and member of UofSC's athletic hall of fame, said the decision did not sit well with him.

"Now here we are, the process that the public, our student body, and everyone else has been told was going to be running, is being abandoned in the midnight hour to have a surprise vote on Friday morning and that is not the message we should send our student body," Rose said in his office.

The Representative's district includes UofSC, and he said Caslen has not had his support for some time now.

"The reason I don't support this candidate in particular, is because he withdrew his name. He had an 82 percent negative feedback, not from protesters, but from faculty, staff, and students that were asked to give feedback about their interactions. Additionally, he is the same age as our outgoing president, I'd like to have someone who can lead us into the future," Rose said.

Lastly, Rose said the University Board's decision to hold the vote when a majority of students and faculty are not on campus is disingenuous.

"Even if you support this candidate, let the process that everyone's been told is going to be taking place run its course. And the fact that it's not is extremely alarming. It sends the wrong message to our students, to our youth, to the public. This is precisely why people don't trust government," Rose added.

On Wednesday, Governor McMaster's office said they had no comment and would not be addressing the media about the issue.

The University president's position came open after Dr. Harris Pastides announced his retirement after leading the school for 10 years. He's stepping down at the end of this month.