USC trustees to meet next Friday, expected to vote on new president

A week after they were originally supposed to vote on the nomination of Robert Caslen for president, the board will hold another meeting. 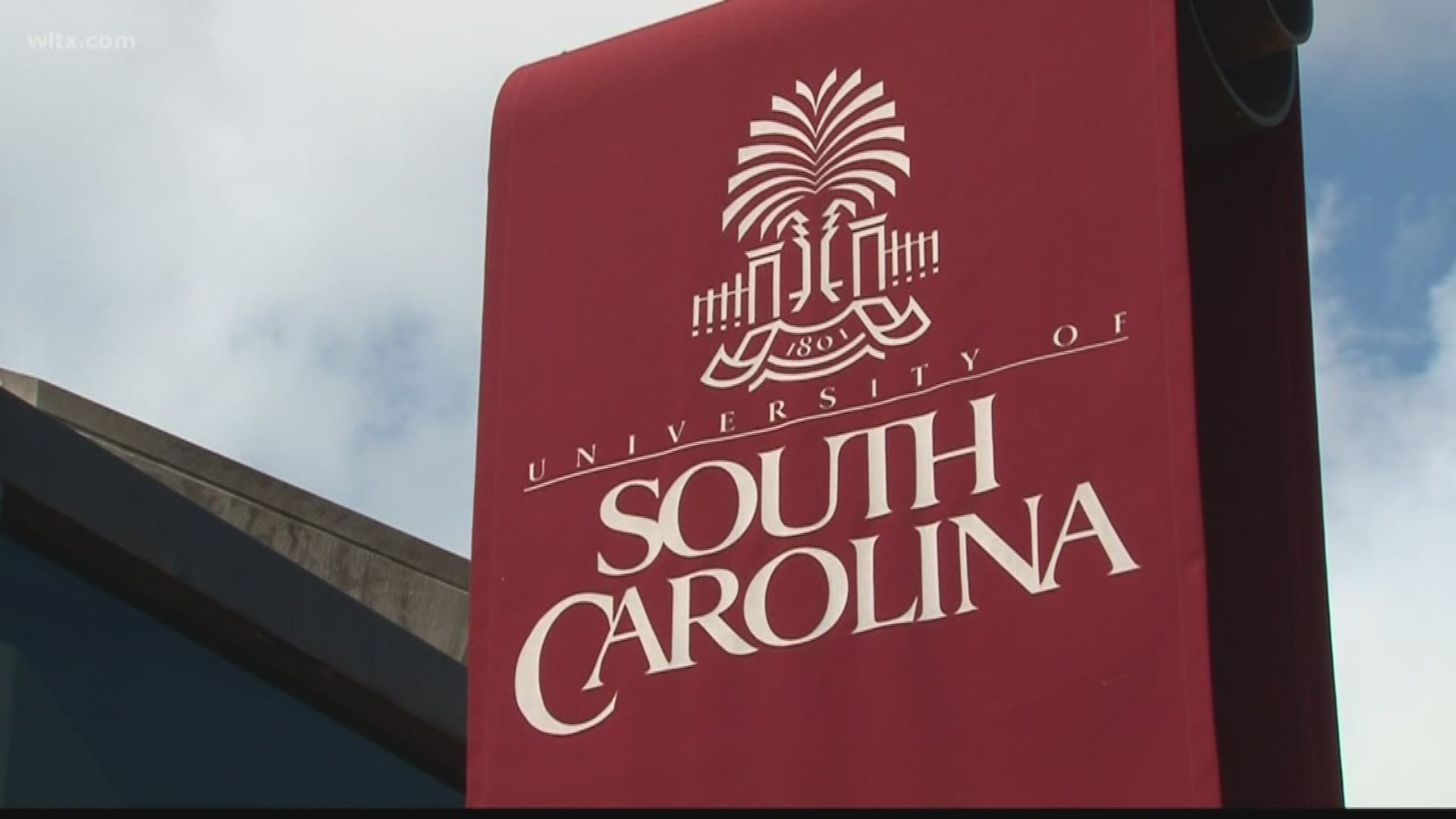 COLUMBIA, S.C. — The University of South Carolina's Board of Trustees have scheduled a new meeting next week, likely to vote for a new president, after their first effort to pick a new leader was blocked.

The school announced Friday the board will meet at 10 a.m. on July 19. While an agenda was not released, it's expected that the board will do what they were originally supposed to do: hold a final vote on the nomination of Robert Caslen to lead the school.

Caslen is the retired Army three-star general and former leader at the United States Military Academy at West Point. The board was set to vote Friday at 10 a.m. on the matter, but that got postponed after a legal challenge by one of the trustees, Charles Williams.

Williams and his attorney, Joe McCulloch, had pointed out that trustees were not given at least five days notice of the meeting as required by law. Circuit Court Judge Robert Hood agreed, and granted a temporary restraining order blocking the trustees from gathering and voting.

The current trustee continued to criticize Governor McMaster for his alleged involvement in the process.

"What happened was, beginning last Friday, the Governor started calling all the trustees campaigning for General Caslen. The Governor, if there's a crisis at the University, I didn't know about it. There's no financial crisis, there's no problem with the faculty, no problem with the students, the crisis now is the Governor. The Governor had no business coming in and stopping the process we had outlined by the Board to get a new president," Williams added.

"It certainly was validating to receive the official opinion of the Attorney General that we were right and that the University and the Governor were flying in the face of state law regarding having a transparent notice period, before having a public board meeting. And it was validating and disconcerting at the same time," Benjamin said in his office Friday afternoon.

Now, however, the board will have nearly seven days notice of this new meeting. But it's set to take place at the same time a hearing on the judge's restraining order is also happening. It's unclear if that will have any impact on the board's actions.

Williams said earlier this week that South Carolina Gov. Henry McMaster ordered the trustees to hold a vote on Caslen, but in a letter send to the chairman of the board of trustees Thursday, McMaster said he did not request the meeting.

McMaster is the ex-officio chairman of the board because of his position in state government.  So far, he has given no formal comment on his involvement in the process, other than his statements in the letter to the trustees chairman.

Some other board members have declined to comment or not returned phone calls this week.

Earlier this year, Caslen was one of four announced finalists for the UofSC job, and was considered the frontrunner. Caslen currently serves in the administration at the University of Central Florida, and was a candidate to become National Security Adviser in the early days of President Trump's administration.

But in late April, the trustees voted to reopen the search, after facing backlash from students and faculty over Caslen's nomination.  Students had protested outside of a meeting before the board's vote, saying they had concerns about Caslen. That centered mostly around a comment that binge drinking was a big factor in campus sexual assaults.

Since the meeting became public, it has ignited a controversy among the state's political leaders that breaks mostly along party lines, with Democrats opposing Caslen and the governor's decision, and Republicans supporting it. Thursday night, the USC faculty gave a vote of no confidence to the idea of naming Caslen as president.

The school is seeking to replace Dr. Harris Pastides, who announced his plans to retire last year, as university president. Pastides has held his position for 10 years.