Irene Villano, 18, said she, her dad, brother, and cousin held onto each other in the water, using all their strength to not get sucked into the dam until help came. 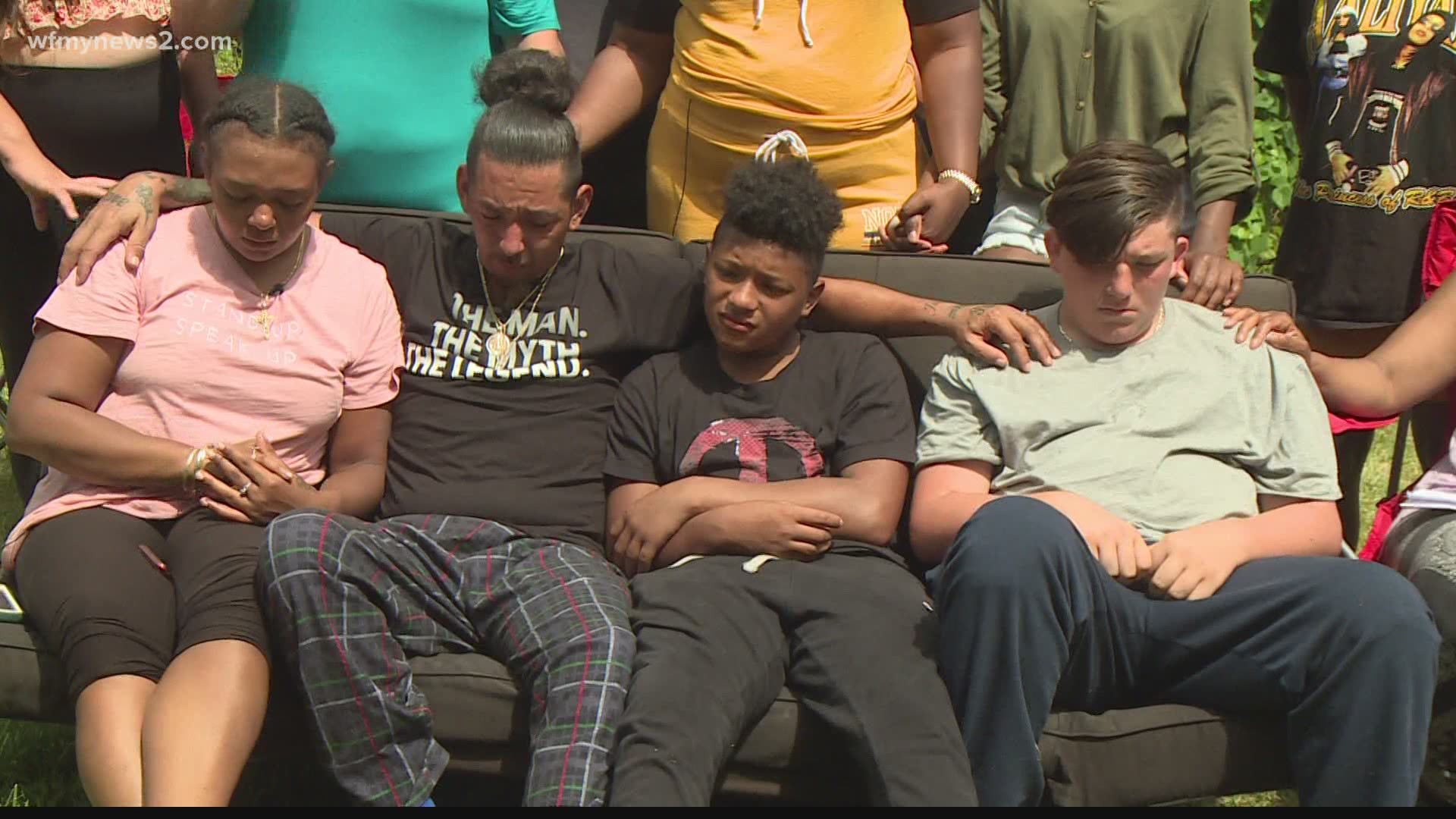 EDEN, N.C. — A Triad family is grieving four of their loved ones who lost their lives after going over a dam while tubing on the Dan River and asking for prayers for a family member who is still missing.

On Sunday, crews found the body of a 7-year-old boy. He was the fourth person recovered since the search started Thursday. A pregnant woman is still missing - crews continued the search for 35-year-old Teresa Villano on Monday but came up short. Of the nine family members, four survived.

"We have to fight and we have to stay strong, not only for us but for the rest of our family," 18-year-old Irene Villano, one of the survivors, said.

WFMY News 2 spoke with Villano, as she recalled in heartbreaking detail what happened to her family on the river. She said the group did not realize that they were going over a dam. Her uncle went over first.

"We were going and we heard the water a little bit but, we’ve been on the river before - there’s a little dip and you keep going," she said. "That’s what we thought it was. And I remember I saw my uncle, he went down first and he was smiling, laughing... that’s when he went down and I don’t remember hearing him and then I saw the rest of my family and they were all with him - my mom and my brother and my cousins and my dad - everybody."

As the water swirled, she made her way over to a wall to hang on.

Villano said as the sun went down, she started sending prayers up to God.

She called out for help - and kept calling until she couldn't any longer.

"Then I screamed help for the last time, and then a few moments after that all of them started yelling, and I remember I looked over and there was a truck," Villano said.

The four were rescued, pulled from the river, and taken to the hospital, as search teams began to look for the others.

"These four are heroes. They kept everyone up," said Raven Winfrey, a family member. "I thank my sister - who is no longer here - who told her daughter the power of prayer, and she used that to keep them all alive."

On Thursday, officials said they found the bodies of three people - 27-year-old Bridish Crawford of Eden, 30-year-old Antonio Ramon of Eden and 16-year-old Sophia Wilson of LaPorte, Indiana. On Sunday, rescuers located 7-year-old Isiah Crawford's body. Crews then searched closely for Teresa Villano, who is still missing. Her family is hoping for answers.

"We are just asking for prayers for my sister. She was pregnant. Just prayers that we find her. And hope that we have a miracle that she is alive," said her sister, Angelica Villano.

As they grieve and mourn their loved ones, the family hopes to set the record straight: that they would never purposely endanger one another. This tragedy - truly, an accident.

"We would never go out there at night time," said Irene Villano. "We had young kids with us - a 7-year-old. My brother. We would never put them in harm's way like that ever. And if we knew that dam was there, none of us would've gone down it ever."

“Per the signage, we are installing new, larger warning signs above and below the dam as quickly as possible to reinforce that the public should not approach the dam when on the river,” a Duke Energy spokesperson said in a statement.

The family told WFMY News 2 that so many people in the community have stepped up and reached out to help them: from Osborne Baptist Church to Hop's Speed Shop, to the Hampton Inn where many are staying, to Steve Baker - a family friend spearheading an effort to raise funds for the victims' funerals. 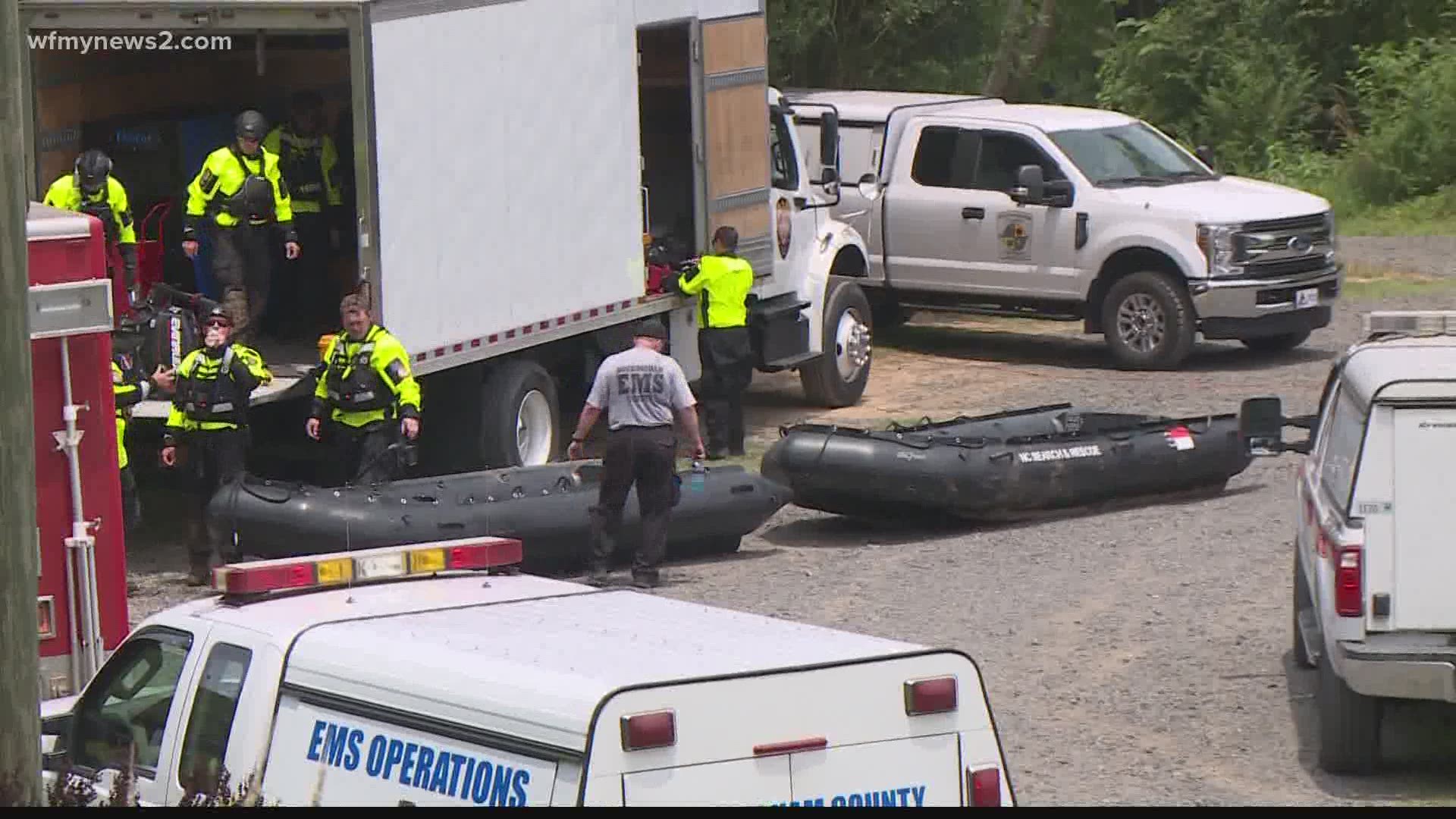 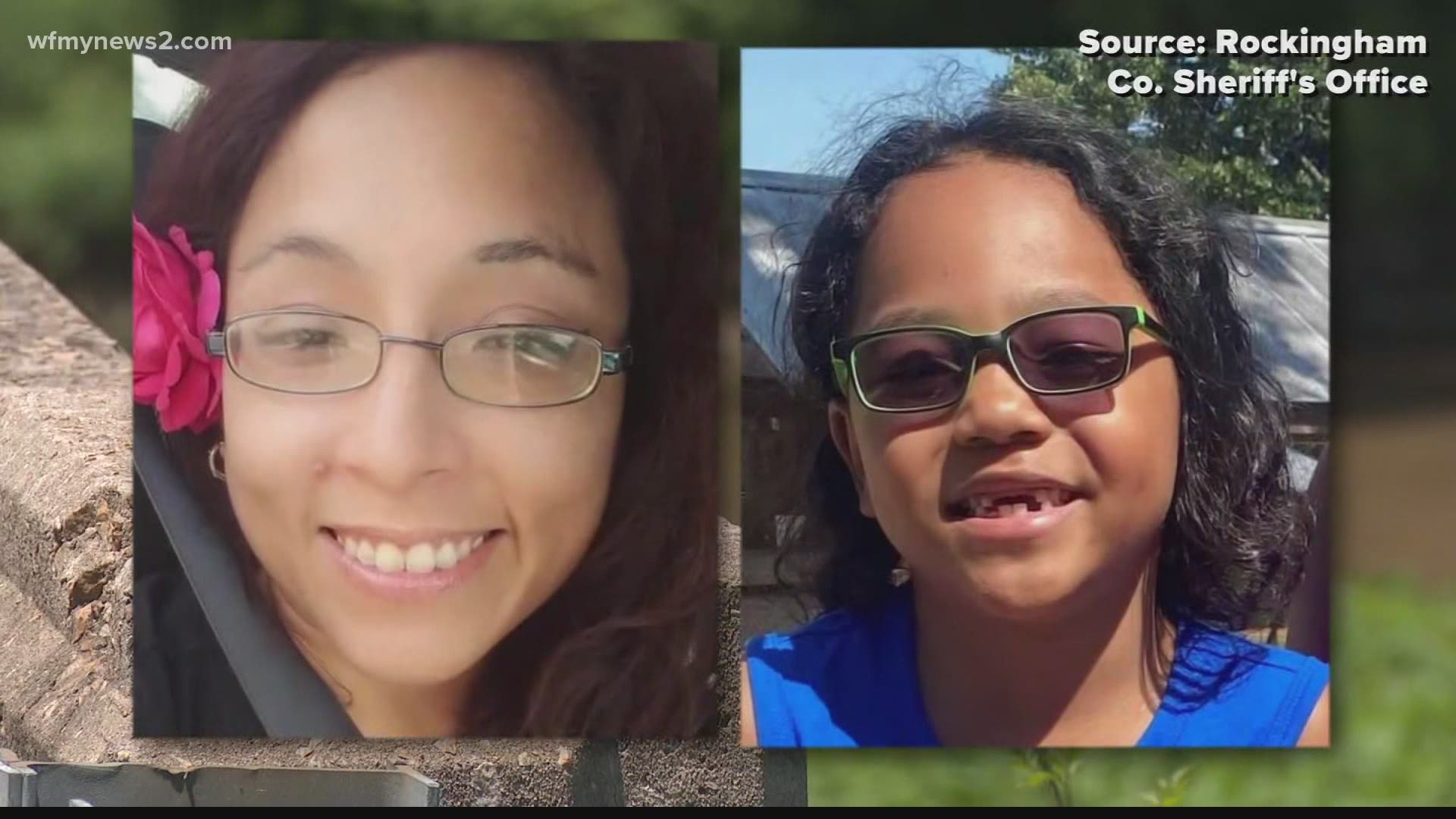