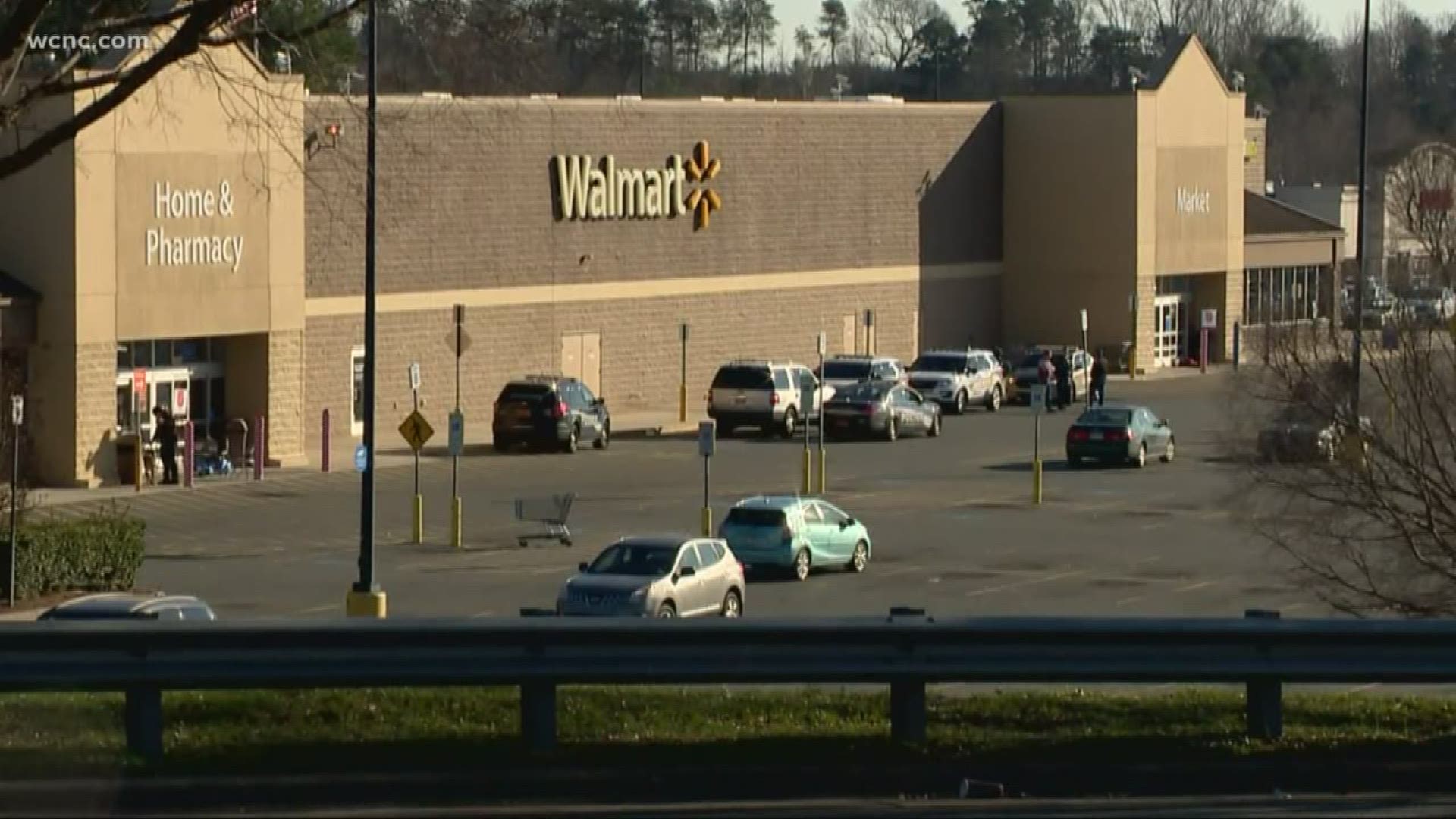 MOORESVILLE, N.C. — A suspicious package prompted an evacuation at Walmart in Mooresville on Thursday afternoon.

It happened just before 2 p.m. at 169 Norman Station Blvd.

Mooresville Fire and Police responded to the scene.

The surrounding businesses were also evacuated.

People were advised to stay away from the area.

Just after 4 p.m., police said the building was checked, no threat was found, and the store would reopen.

Woman said she was pregnant, needed to use restroom to get away from kidnapping suspect