"We plead with parents, students, and photographers to not take photos on or near the tracks," Union Pacific said in a statement. 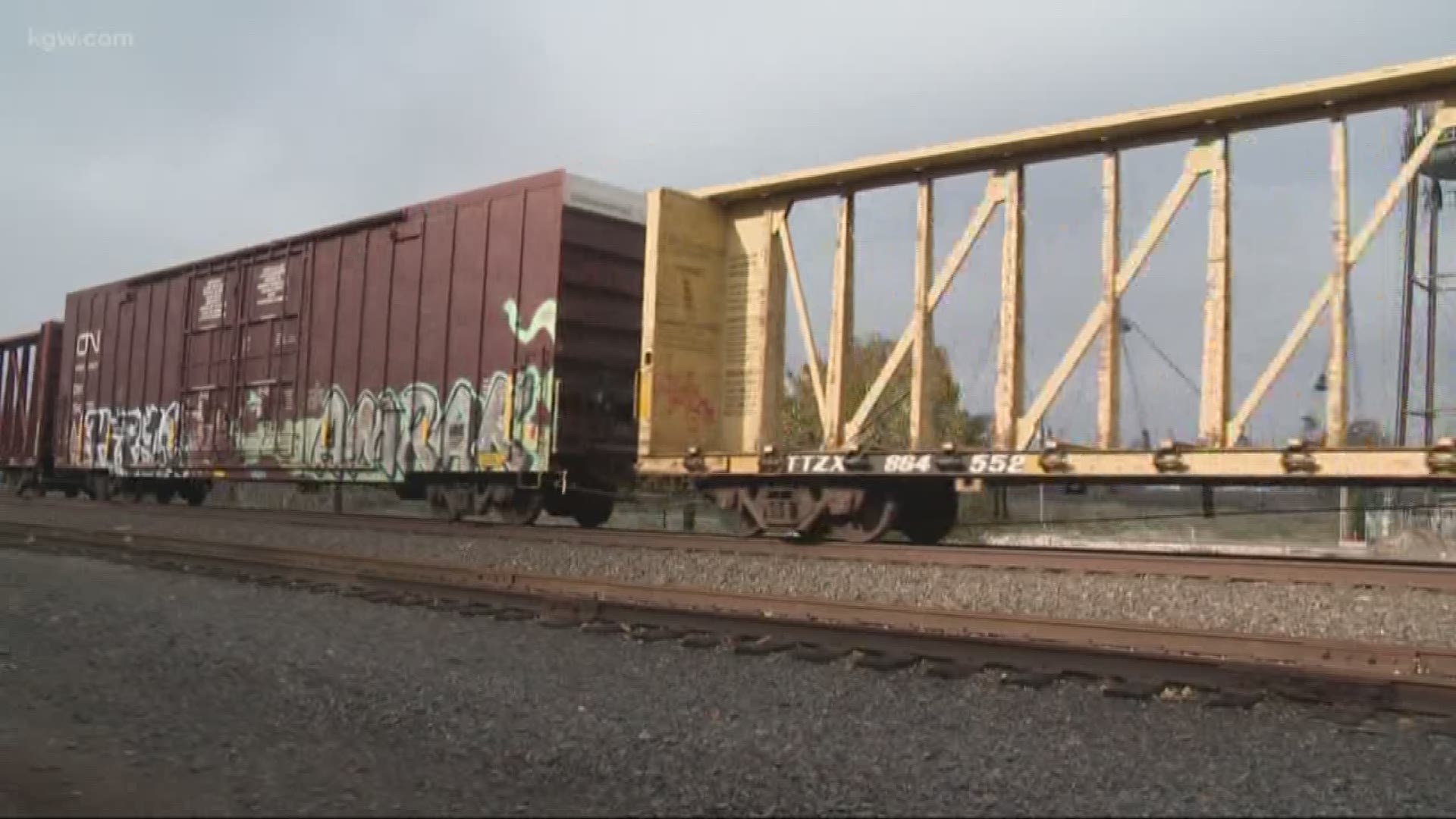 PORTLAND, Ore. — A 17-year-old boy who was hit and killed by a Union Pacific train on Saturday near Troutdale was a student in the Estacada School District, the district confirmed on Monday.

The boy was taking senior photos near the bridge in Troutdale in the area of Historic Columbia River Highway when he was hit shortly before 6 p.m. He died at the scene.

The school district posted on its Facebook page Monday that the victim was a student in the Estacada School District.

"Our entire district is grieved by this sudden loss," the district wrote in the message. "[District] staff are supporting students at school by providing spaces and opportunities to talk, grieve, and meet with counseling staff."

The district said providing support to its students and staff is a "top priority."

"Our thoughts are with the teen's family and friends. We plead with parents, students and photographers to not take photos on or near the tracks," Union Pacific said.

The victim has not been identified by police or the school district. The Multnomah County Sheriff's Office on Monday said the teen's name would not be released at the request of his family.

MORE: Get the new KGW app before severe weather hits!