Teen killed in hit-and-run while walking to work, police say

Hickory officers said they responded to the incident around 5:30 a.m. Saturday. 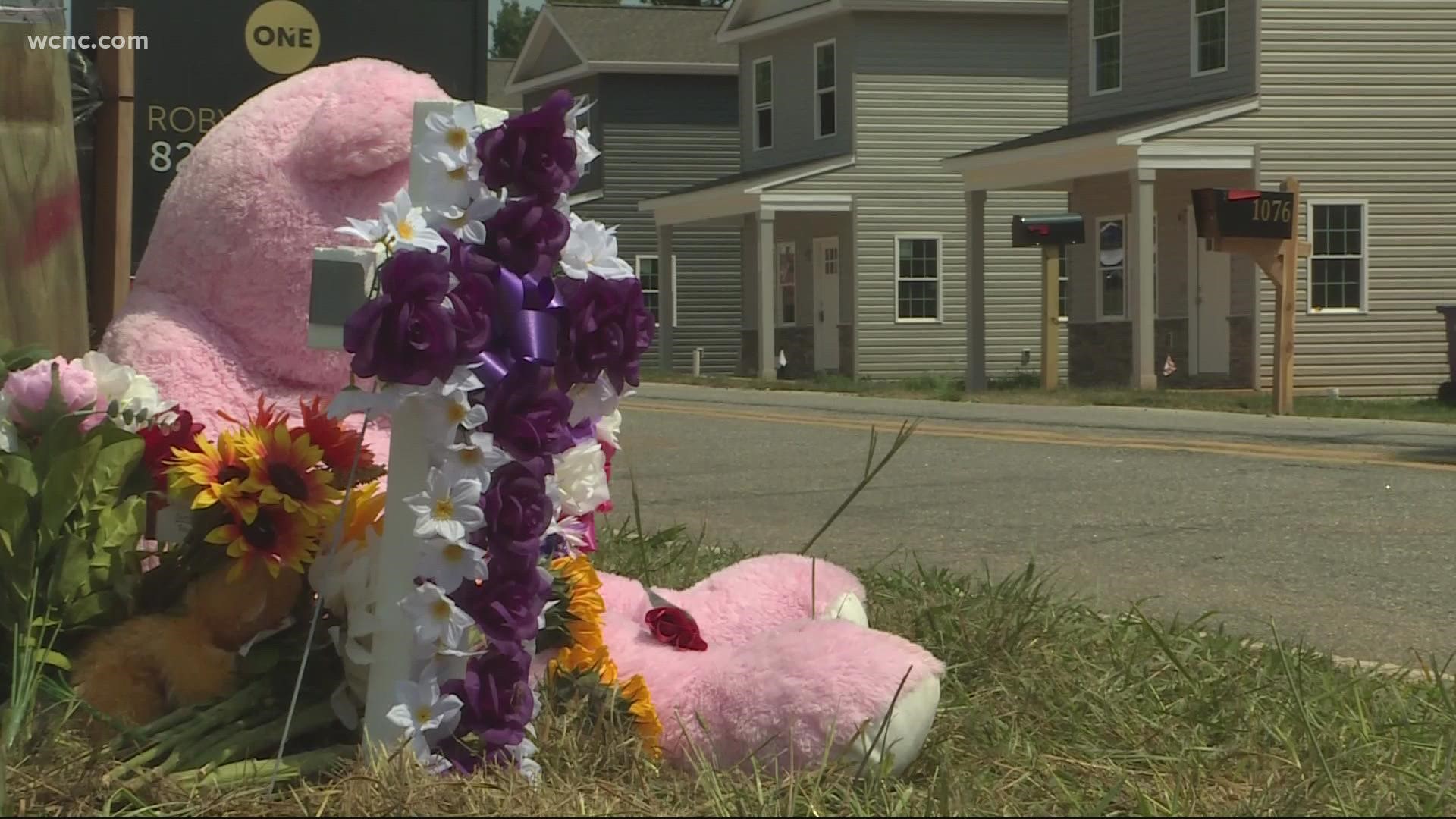 HICKORY, N.C. — A man has been charged after a 17-year-old was struck and killed in a hit-and-run Saturday in Hickory, police said.

Hickory police said they responded to the incident around 5:30 a.m. Saturday along 20th Street Northeast. Officers said Brianna Nicole Page, 17, had been fatally hit while she was walking to work.

Officers said Cesar Lozano-Mendoza turned himself into Hickory police for the fatal hit-and-run.

Lozano-Mendoza was charged with felony hit & run resulting in injury or death and misdemeanor traveling left of center, according to police. The department said the suspect was placed under a $15,000 secured bond and confined at the Catawba County Jail, but he's since bonded out.

A memorial sits near where Hickory Police say 17-year-old Brianna Page was struck and killed by a hit-and-run driver while walking to work. We spoke to Page’s brother and a family friend about why Page’s walk was so important to her family tonight at 5:30 pm on @wcnc. pic.twitter.com/8iLuUy1TlB

I woke up this morning knowing you weren't in your room. Your brother laying in bed beside me. Both of us awake with...

Alexus Rogers, a family friend, said Page dropped out of school to support her family, but she was planning to eventually go back to school.

"She was amazing. I mean, if you could've met her, this child walked to work every single day," Rogers said. "Even if we offered a ride or anything like that, she was too humble to ask anybody for anything."

Page's younger brother, Jesse Page, said his sister always looked out for him and his mother.

"I was always thankful for that," Page said. "I just could never express it."

The family is raising money online to pay for Page's funeral expenses. If interested in donating, click here.

The Hickory Police Department is asking anyone who may have information to contact them at 828-328-5551 or dfrye@hickorync.gov.