Doug Herbert lost his two sons in a car crash; now he's teaching other teens to stay safe and not make the same mistakes 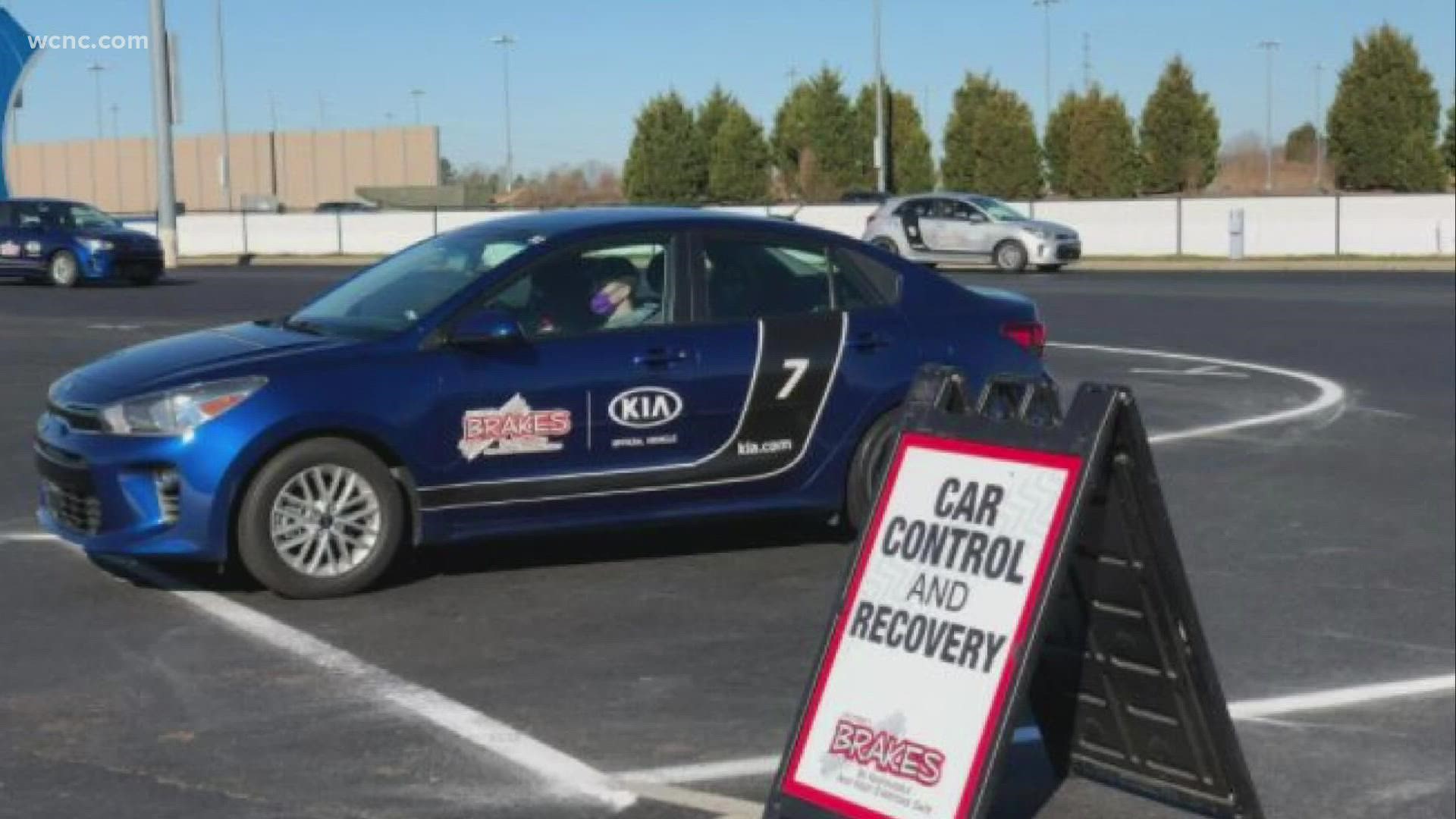 CHARLOTTE, N.C. — Crash prevention and awareness are the goals for National Teen Safe Driving Week to help bring more young drivers safely back home, but many young people are missing the training and safety skills they need.

That's where B.R.A.K.E.S -- also known as Be Responsible And Keep Everyone Safe -- comes in. It's a teen safe driving program created by Doug Herbert, a four-time drag race champion.

“I love going fast and all those things, but that’s what you do on the race track, not the streets," Herbert said.

Back in 2008, Herbert lost his two sons in a car crash less than a mile from their home in Cornelius. Since then he's made it his mission to try to keep other teens safe when driving.

“I don’t want another parent to get this call that I got, and I’m going to do something to try and make sure that doesn’t happen," Herbert says.

He's trained over 50,000 teenagers all across the country based on information from the State Highway Patrol about the leading causes of deadly crashes for teens and how to avoid them.

Some of the training includes how to safely avoid road debris, handle a skid situation, and panic braking.

“We’re trying to teach them to have respect for the car," Herbert says.

A five-year study from UNC Charlotte found B.R.A.K.E.S trained teens were more than 60% less likely to be in a car crash after successfully completing the program.

ALSO ON WCNC CHARLOTTE: See the Queen City through her iconic signs, now on full display 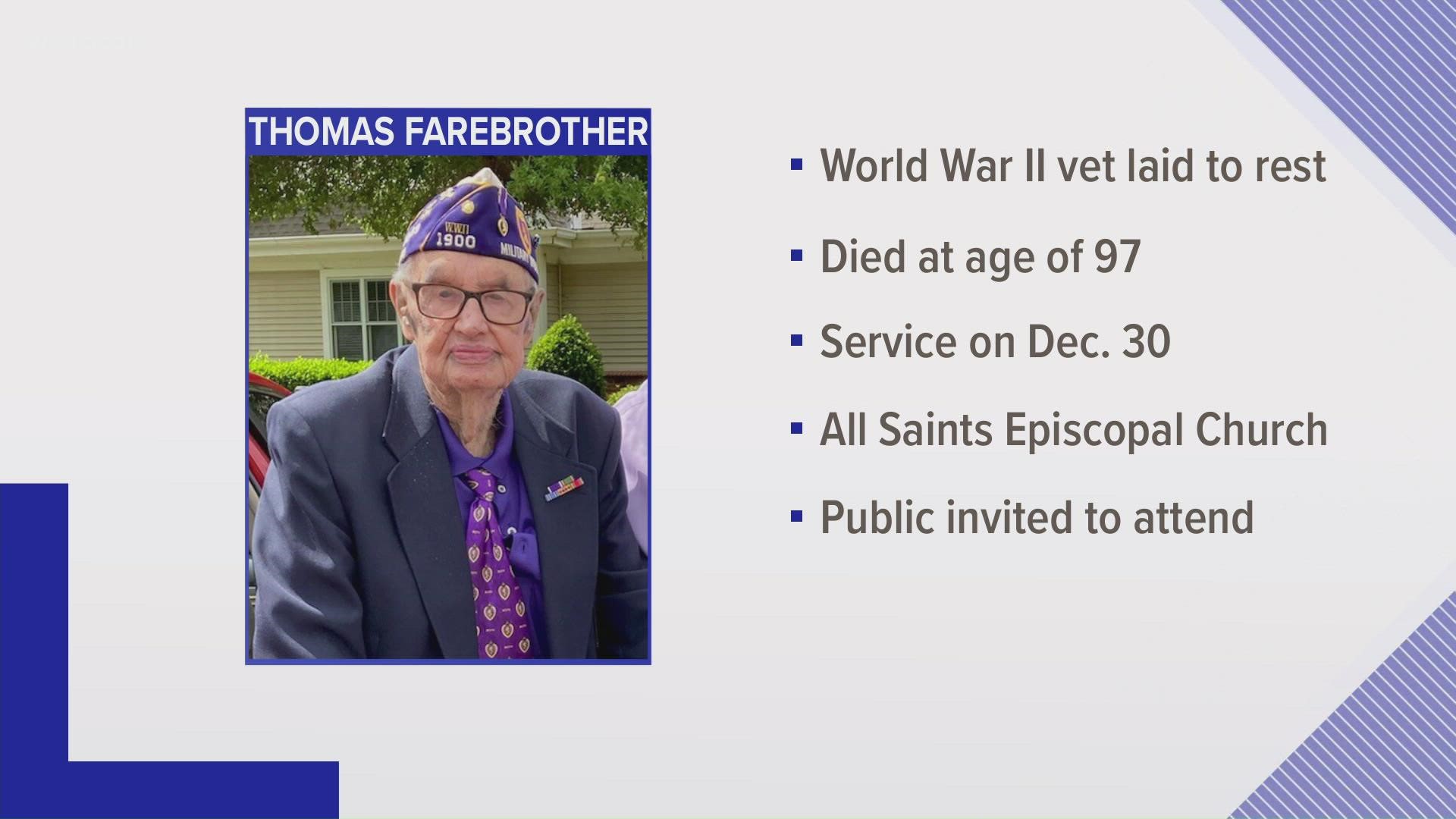