Three people were injured in a shooting late Thursday night in the 100 block of Forestview Circle off of Broad River Road near Irmo. 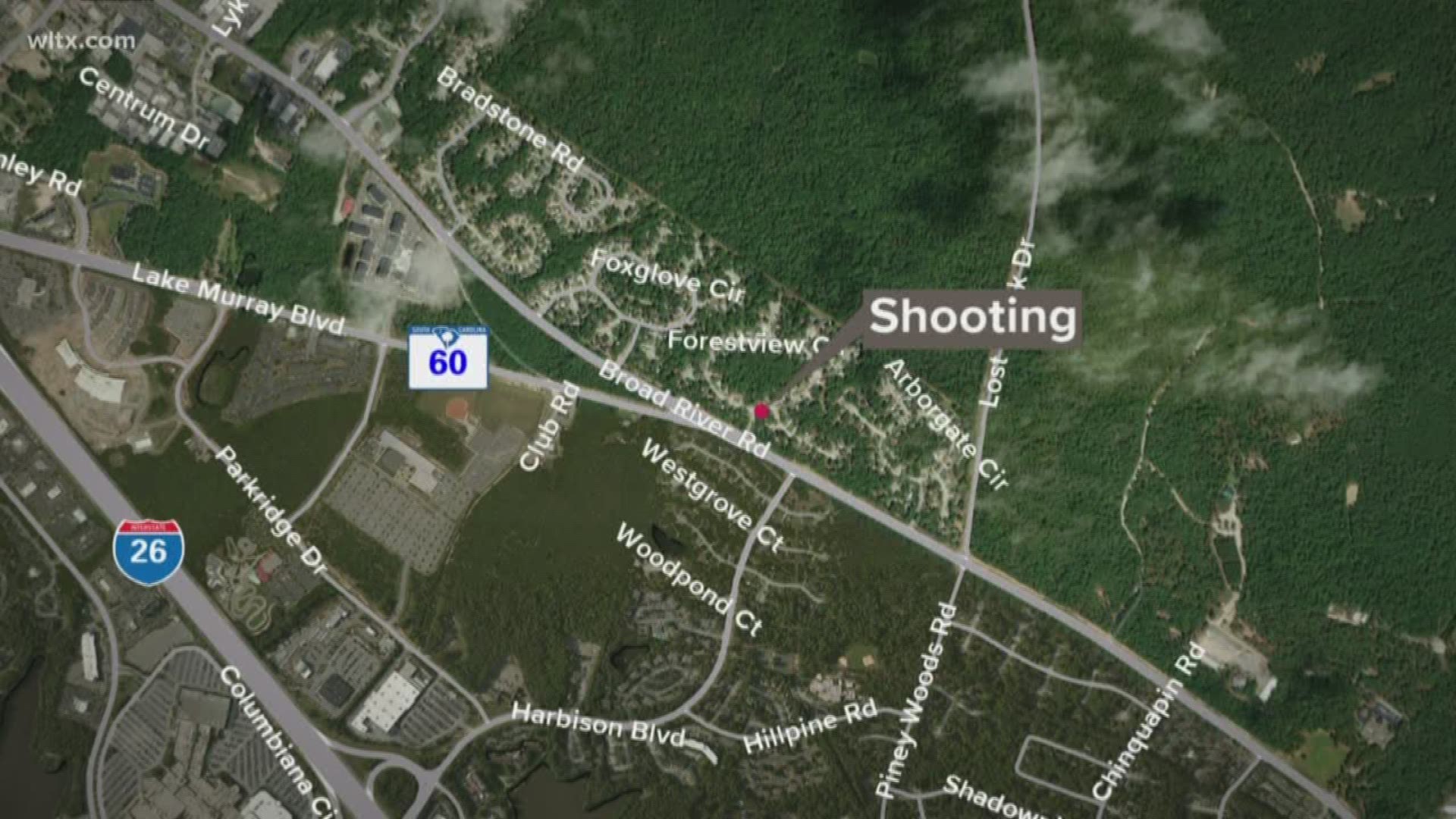 COLUMBIA, S.C. — Richland County Sheriff’s Deputies are investigating a shooting in the 100 block of Forest View Circle, where three people have been shot. All three victims were transported to a local hospital.

Forestview Circle is located off of Broad River Road near the Irmo area.

Information about the shooting was released around midnight on Friday, August 9.

At this time, anyone with information is asked to call Crime Stoppers at 888-CRIME-SC.

This is developing story. More information on this incident will be released as it becomes available.