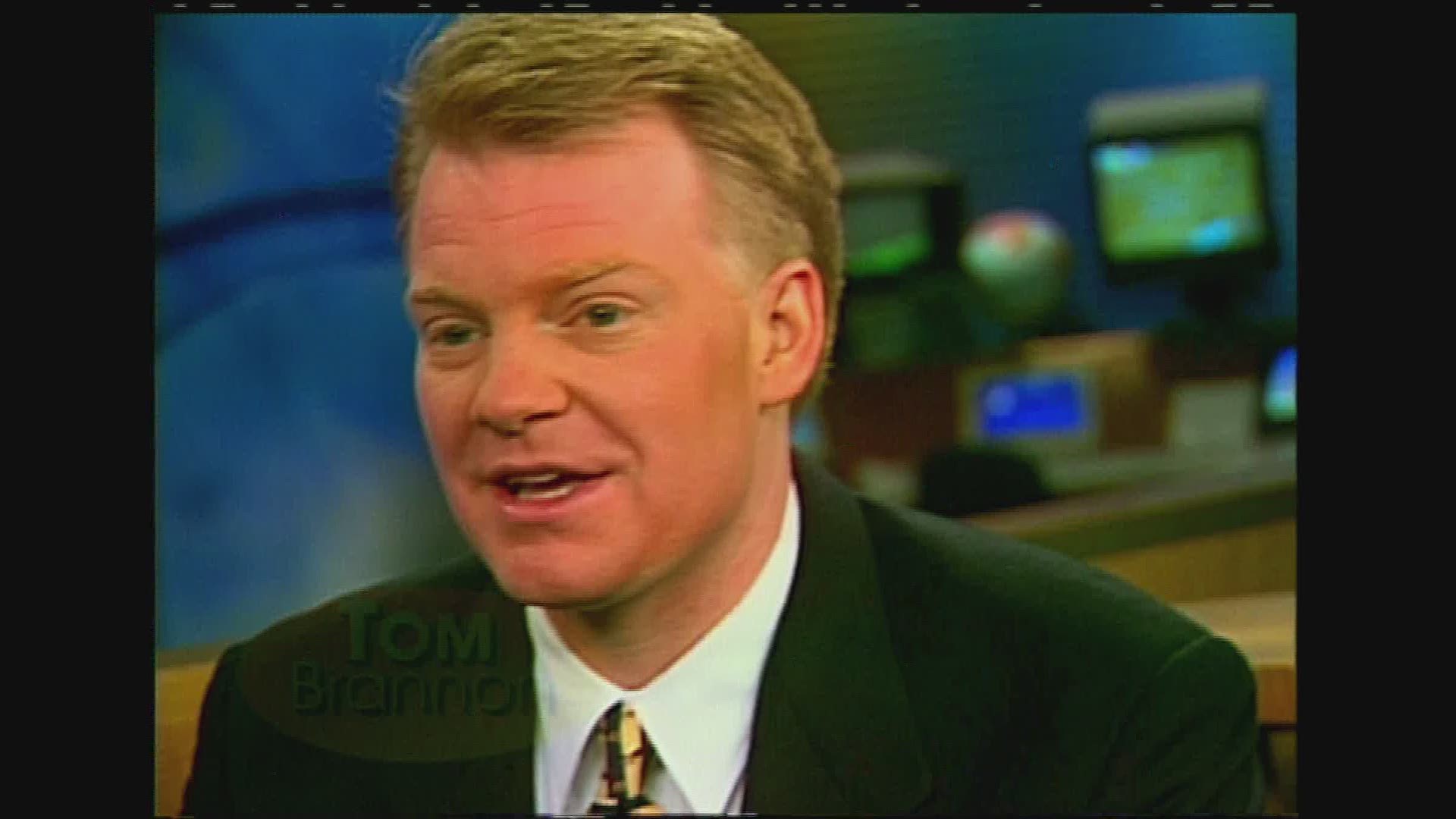 The news comes alongside the announcement that Ed Buckner will be extending his medical leave from THV11 indefinitely.

Schack said, “While Ed’s departure from his role as Chief has been heartbreaking for so many of the station’s longtime viewers and THV11 staff, we wish him only good health in the coming year.”

He added, “As one can imagine, finding a replacement may not have been an easy task, but I am delighted to welcome Tom back to the station where he has helped guide Arkansans through severe weather, provided smart forecasting, entertained us and contributed greatly in his community endeavors.”

Buckner announced in February of this year that he would be taking medical leave due to complications from Tourette’s. His extended leave is due to the same reasons.

He said in a Facebook post, “I’m doing ok and working hard to heal, but having tics for 45 years has a way of wearing out your body, and I am still not 100%.”

He was chief at THV11 for more than two decades – a responsibility he did not take lightly. Having covered dozens and dozens of severe storms over the years – many of those with Tom Brannon by his side - it wasn’t uncommon to see him working all hours of the night, helping keep Arkansans safe.  His passion is relentless.

Brannon said of Buckner, “I wish Ed nothing but the best. He will always be ‘Arkansas’ Weatherman.’ I wish him speedy healing and I hope he’ll stop by to play guitar in the garden, cover severe weather, or just catch up and visit.”

Brannon was on THV11’s morning show since its inception. He appeared weekdays for 20 years, making him the longest running morning anchor in Little Rock before leaving the station in 2017.

He said, “I look forward to my next chapter at THV11. You don’t always get a chance at a second act, and for that, I’m very grateful!

Brannon is not only dedicated to weather forecasting; he is very involved in the central Arkansas community. In 2000, he helped found the annual THV11 Summer Cereal Drive. His drive and determination are apparent in everything he does.

News Director Shayla Teater reflected, “Tom was one of the first people I worked with at THV11 13 years ago. His dedication to keeping Arkansas safe was clear and helped shaped me as a journalist.”

Brannon will appear weeknights on THV11, as well as lead the station’s weather team.

Teater added, “It’s a bittersweet announcement. We’ll all miss Ed tremendously and look forward to welcoming Tom back to the team in this new role.”

A date for Brannon’s return has not been announced.

RELATED: A note from Ed: Taking leave due to Tourette's