As more people travel, one of the biggest challenges for hotels is hiring enough housekeepers. 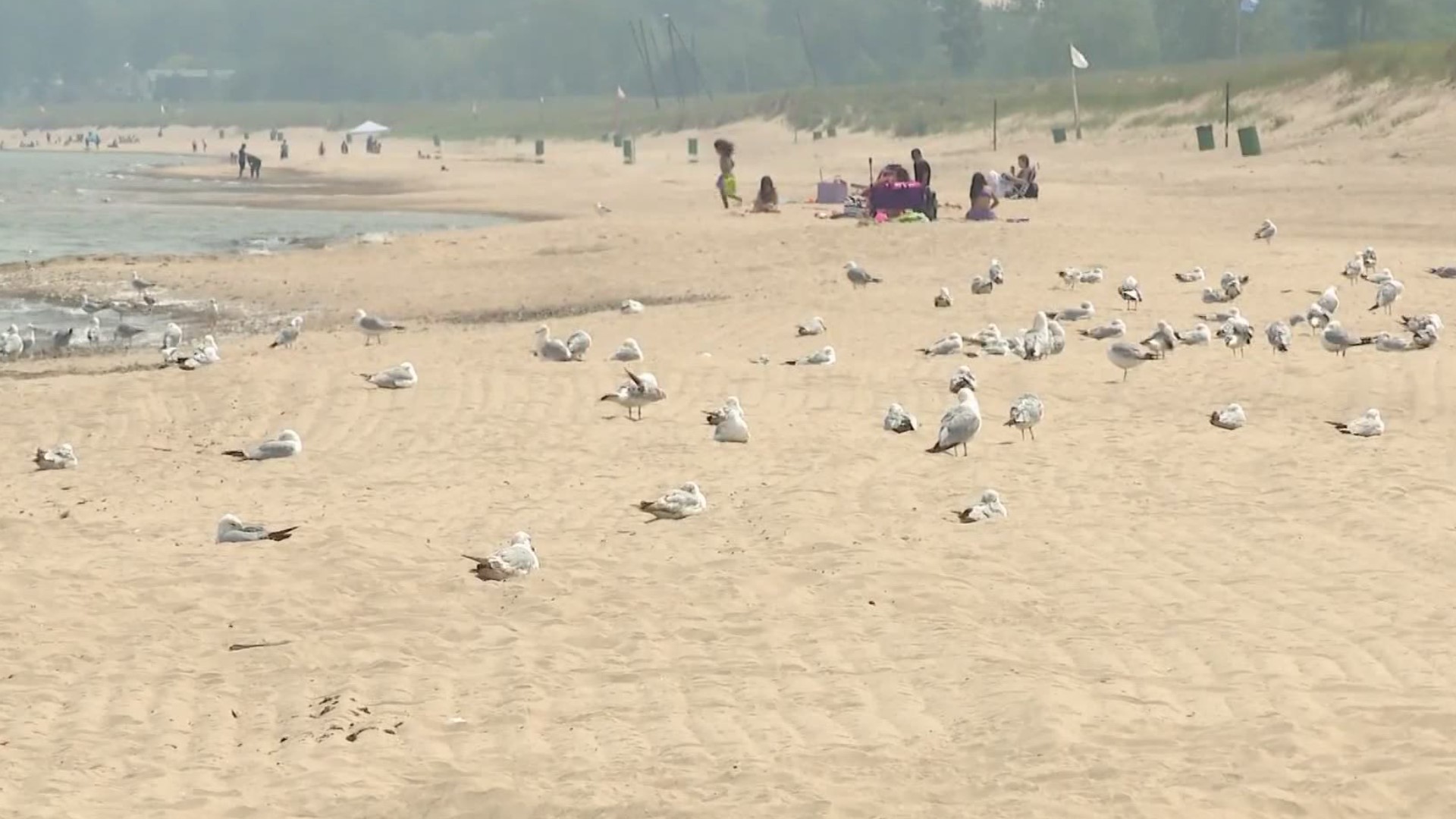 COLUMBIA, S.C. — Travel is on the rise in South Carolina.

This after a year that saw little to no travel due to the coronavirus.

The rise in tourism comes as the state continues to battle a labor shortage in the leisure and hospitality industry.

"It's been called the 'travel revenge'," said Marcus Munse, owner of Hotel Trundle in Columbia, who said that May was the first really back to business as normal month.

Dr. Drew Martin, a professor in USC's School of Hotel, Restaurant and Tourism Management, says not only are more people making plans to travel, they're taking these trips sooner.

"We've got a lot of driving vacations right now," said Martin. "I think that probably is a function of the travel bans being lifted and people just saying, 'Let's go right now!'"

While the tourism industry picks up, restaurants and hotels are still struggling to find workers.

"Every summer it's a fire drill to try to recruit enough people," said Martin. "Some people who are in the hospitality or tourism industry have gone elsewhere or they're working in retail. They can make four, five, six dollars an hour more and get benefits."

The U.S. Bureau of Labor Statistics found, this April, South Carolina had 36,000 fewer employees in the leisure and hospitality industry compared to April 2019.

Hotel Trundle, for example, has 41 rooms. Munse says if he had enough workers to clean the rooms, he could sell them all.

"I would say 80% of the interviews that I set up are just no-shows," said Munse. "They don't even come in for the interview."

Munse says a shortage of housekeepers caused them to lose money. He says rooms couldn't get cleaned fast enough.

"We had a lot of days where we would just have to close rooms out because we couldn't sell them," he explained. "We had to roll them to the next day until we could clean them the next day because we could only clean but so many every day. That hurt us financially with some lost revenue there."

During the pandemic, many hotels moved away from daily cleaning to make sure visitors and employees had their own space.

"If they are staying for at least four days, we will offer to clean one time during that time," said Munse.

Even with restrictions relaxing, some hotels are considering keeping that practice.

"One thing that I've heard from some of the brands, the bigger brands like Marriott-Hilton and those types of guys, is that they might consider now charging guests if they want to get their room cleaned while they're there - like first day over clean," said Munse.

This past week, Hotel Trundle hired three housekeepers. Munse predicts they will return to daily room cleaning by August or September.

Other changes in the hotel's operations include valet service returning to regular schedule, single-serve wine as a welcome beverage, and the elimination of the breakfast buffet. Hotel Trundle instead works with the Sandwich Depot across the street to do cooked-to-order breakfast for all guests, which is sealed and delivered to the rooms.

"I don't know if anybody is going back doing buffets anymore," said Munse.

According to SCPRT, tourism is a $23.8 billion industry in South Carolina, supporting one in every 10 jobs and generates $1.8 billion in state and local taxes.