The Charlotte-Mecklenburg Police Department is investigating. 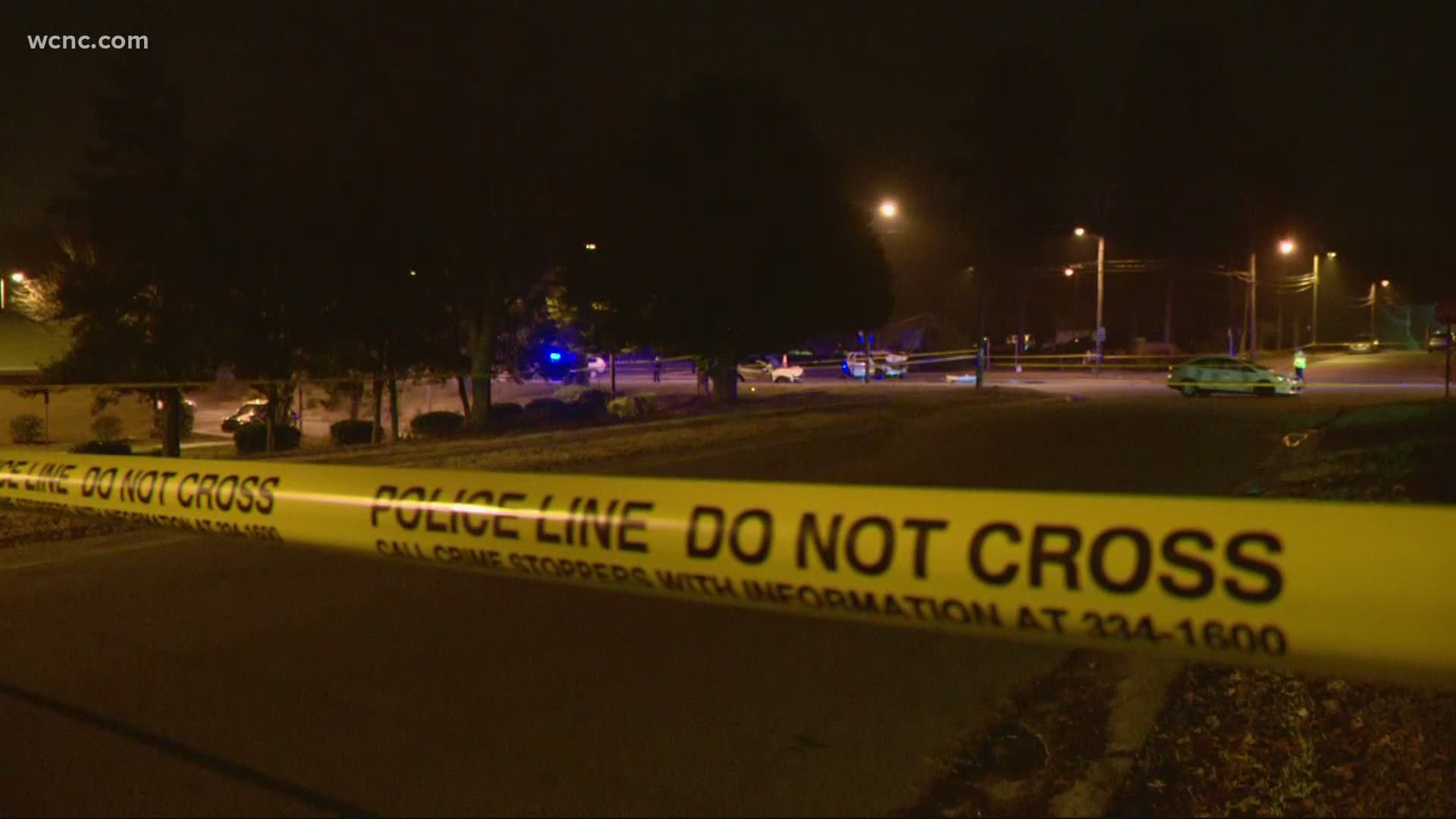 CHARLOTTE, N.C. — One person has died after a collision in east Charlotte, according to the Charlotte-Mecklenburg Police Department. An investigation is now underway.

It happened in the area of North Sharon Amity Road and Wilora Lake Road Wednesday evening.

Medic said it responded to the scene and said one person was pronounced dead at the scene, and three others are being treated for non-life-threatening injuries.

At this time, details about the collision are limited. It's not publicly known how many vehicles were involved, or what led to the incident.

This is an active and ongoing investigation. Stick with WCNC Charlotte for the latest.