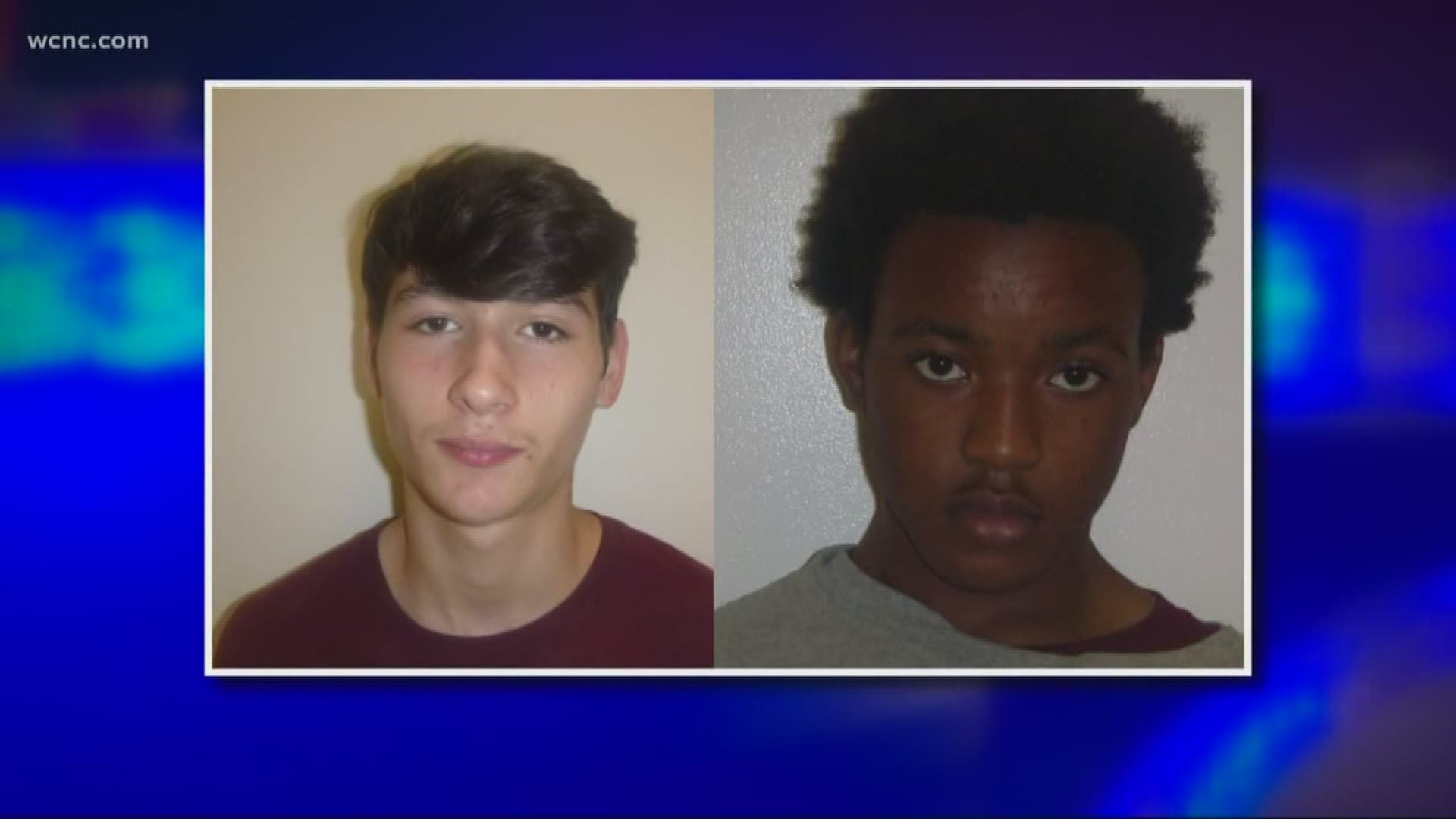 CONCORD, N.C. — Two juveniles who escaped a youth detention center in Concord Sunday may be in the Black Mountain area, officials said.

The Division of Adult Correction and Juvenile Justice reported that the two escaped from Stonewall Jackson Youth Development Center on Holshouser Road in Concord. They were last seen around 2:45 p.m. Sunday.

The juveniles who escaped were identified as Christopher H. and Mikal M. Their last names and ages were not provided. On Monday, the North Carolina Department of Public Safety said the juveniles are believed to be in the Black Mountain area.

Authorities said Monday that the two juveniles could be in the Hickory area. 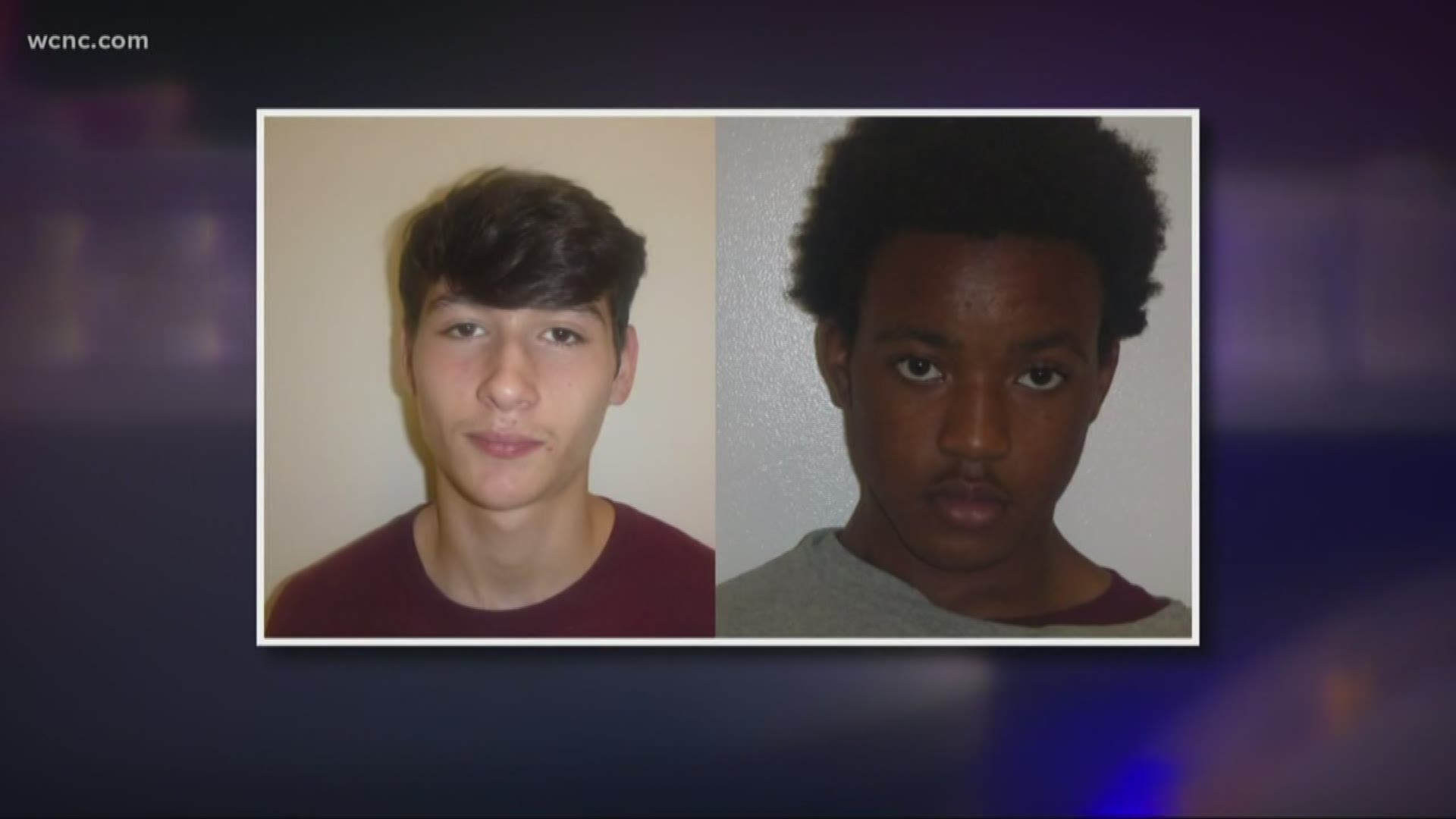 Local law enforcement has been notified and is cooperating with the investigation.

The department said they have a "high degree of concern" for the safety of both the juveniles and the public, because of the "unpredictability of juvenile behavior during an escape."

The department released recently taken photographs of the two. If anyone sees the juveniles, they are asked to contact local law enforcement.

At this time, officials have not released information on why the juveniles were at the development center or how they escaped.