Aor Reh, whose brother-in-law owns the house, said the young boy and woman were unable to escape the smoke. 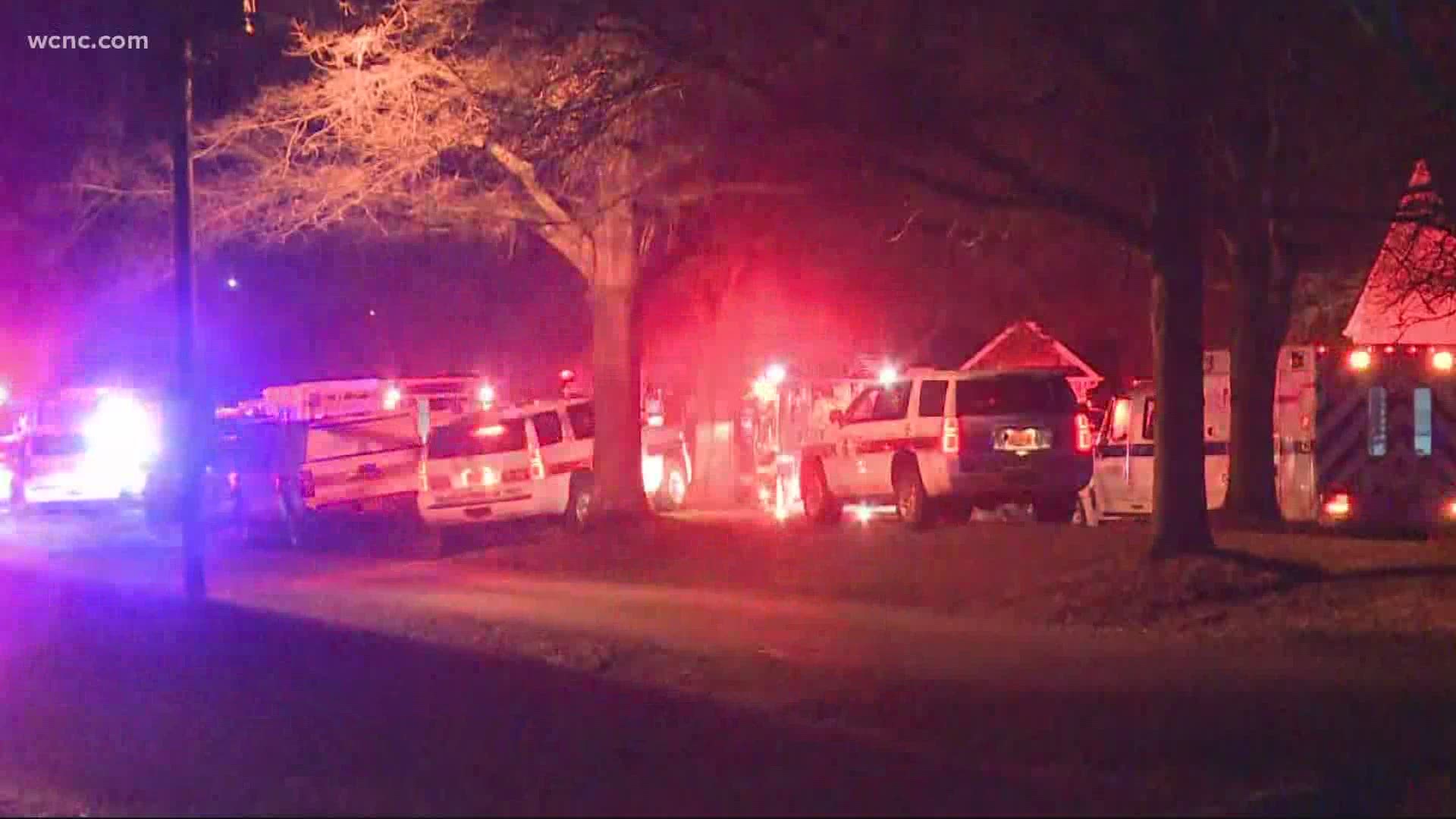 Shortly after 6 a.m. Monday, the Charlotte Fire Department responded to the house fire on Latchington Court. Officials said eight people were in the home at the time of the fire, but only six were able to safely evacuate.

Aor Reh, whose brother-in-law owns the house, said Boe Reh and Sow Moe were unable to escape the smoke.

"They couldn’t make it out because there was no way for them to get out because all the smoke was pretty covered and they just couldn’t see anything," Reh said.

"The other kid that did not make it, pretty sure he tried to open a door but the door was locked, so he just stayed there, he just didn’t make it," he said

Kevin Wilson, a neighbor who lives next door, said he could smell the smoke from the fire.

"Smoke, I smelled smoke," Wilson said. "Just a sad day. Just make sure you check your smoke detectors, that’s all I can say."

"They worked real long and hard to try to revive them. It was sad to see but I thank God that they were here to just try," she said. "We didn’t even hear sirens."

One of the six who escaped the fire were transported to a hospital for treatment of unknown injuries.

The cause of the fire is under investigation.