The driver is facing charges and has been banned from the Uber app. 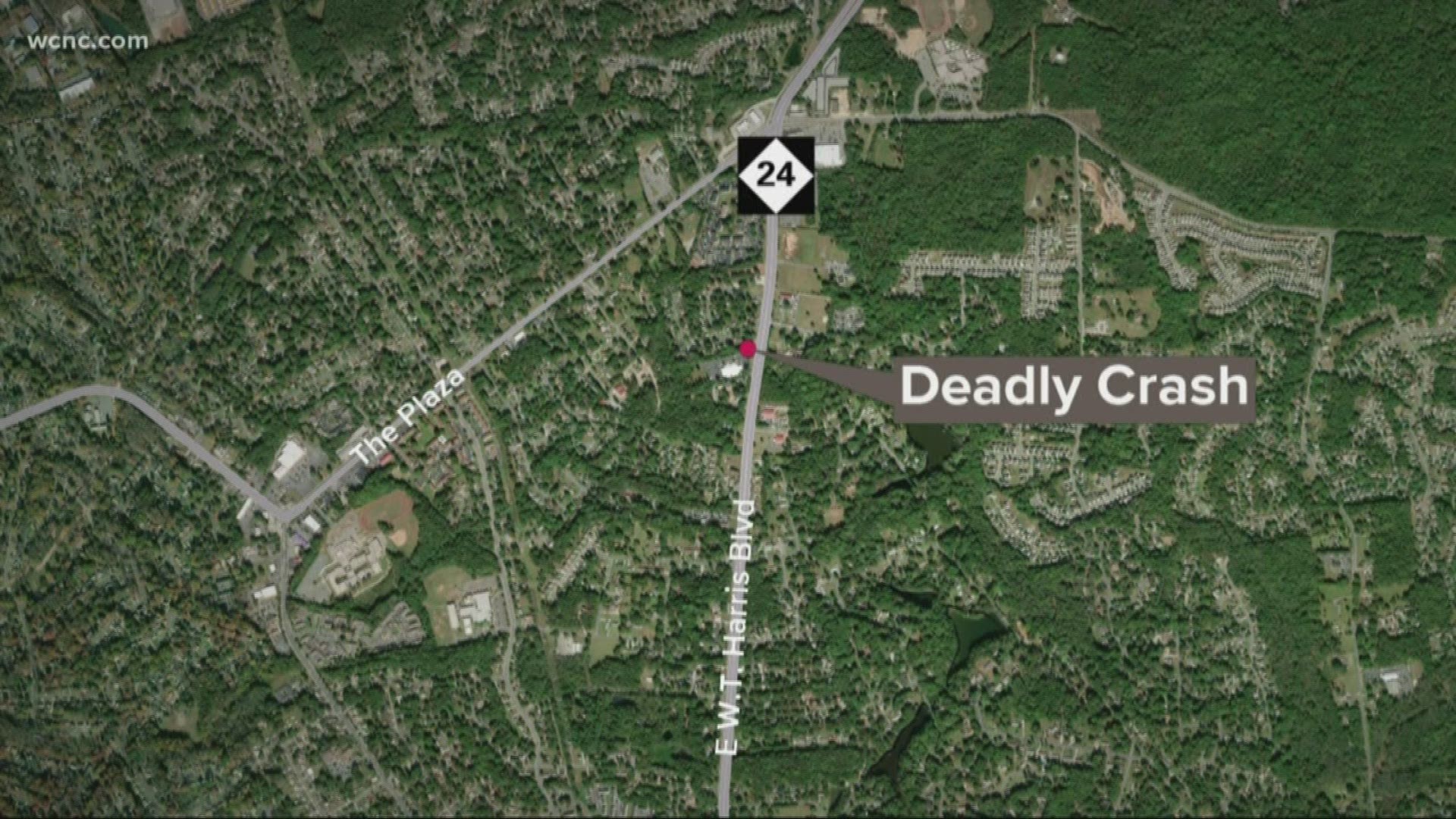 CHARLOTTE, N.C. — An Uber driver is facing charges after his passenger was killed Saturday when she was ejected from his vehicle during a east Charlotte crash, the Charlotte-Mecklenburg Police Department announced late Saturday evening.

Around 1:30 p.m., Geoffrey Douglas Adams was driving an Uber customer inside a 2014 BMW 535i when the vehicle crossed the center line, struck a pole and trees before spinning back out onto the roadway, according to CMPD.

The passenger, identified as Konjit Yohannes Frangulis, was ejected from the vehicle during the crash. Frangulis, 40, was pronounced dead on the scene by Medic.

Investigators determined Frangulis was not wearing a seat belt.

In response to the crash, Uber sent WCNC Charlotte the following statement:

"Our hearts go out to the rider and her family. The driver has been banned from the app and Uber is cooperating in the police investigation."

Credit: WCNC
Uber released this statement after a crash Saturday killed a passenger in Charlotte.

The preliminary investigation revealed the BMW was originally traveling south on East W.T. Harris Boulevard when it crossed the center median and entered the opposing lanes, according to CMPD. The BMW continued across the roadway before running off the road and striking a utility pole. The vehicle then rotated and struck two trees along the shoulder of East W.T. Harris Boulevard, CMPD determined. The BMW came to rest back in the northbound lanes, investigators said.

Adams, 57, who officials said was wearing a seat belt, was transported to Atrium Health’s Carolinas Medical Center for treatment of minor injuries. He is facing charges of Reckless Driving and Misdemeanor Death by Vehicle.

At this time, investigators do not believe the driver was impaired.

Investigators said the vehicle suffered extensive damage to the front-end and driver's side.

The investigation is ongoing. Any witnesses to the crash, or anyone with information concerning the crash, should contact Detective Oberer at (704) 432-2169 or Crime Stoppers at (704) 334-1600. The public can also visit the Crime Stoppers website at http://charlottecrimestoppers.com/.

Teen, man killed; 2 others hurt in shooting at Florida church