Matt Hoots felt the best way for him to heal was to share his experience to help his fellow students recover. 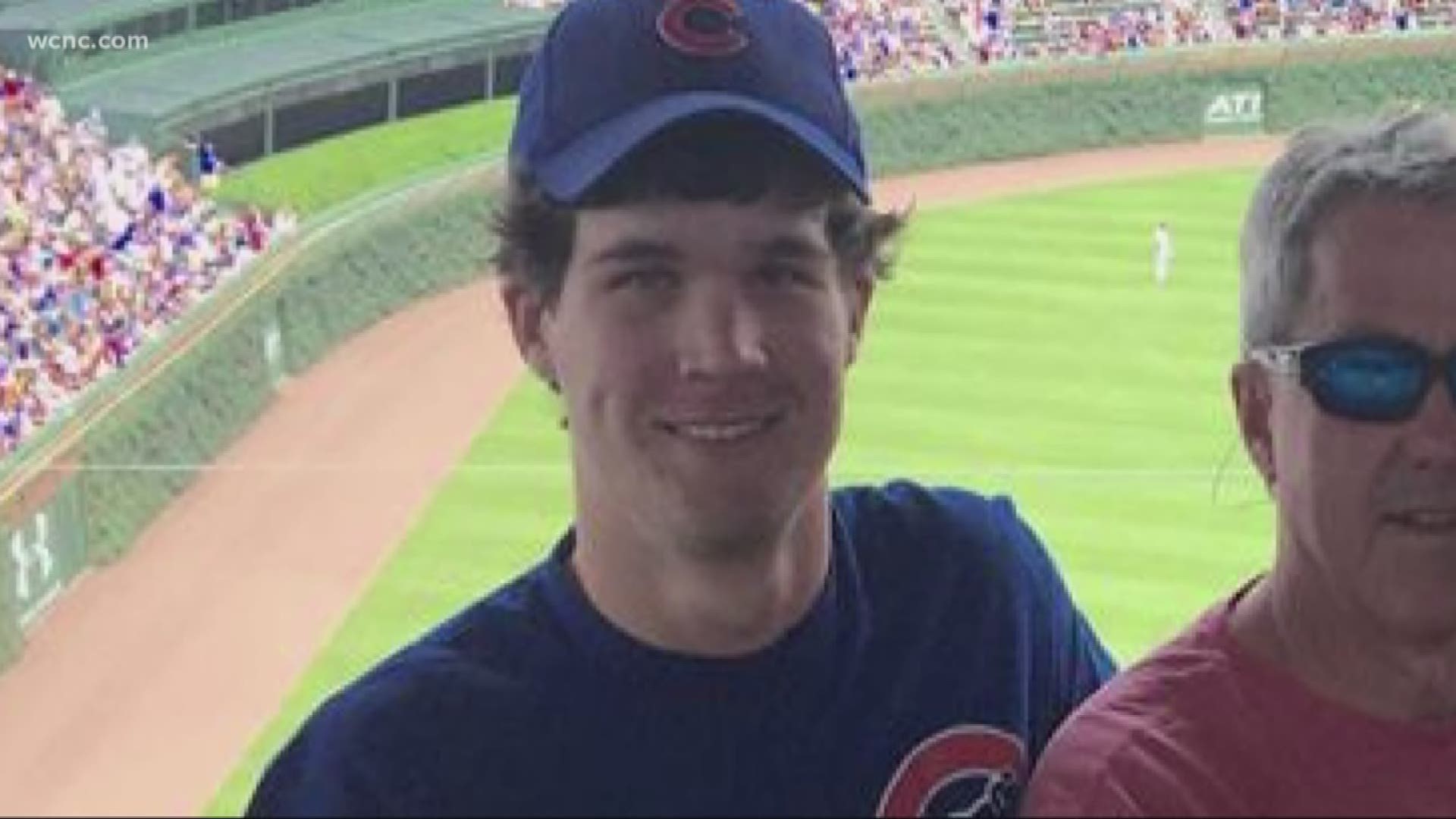 CHARLOTTE, N.C. — Students who survived Tuesday's shooting at UNC Charlotte are left with conflicting feelings of grief and relief.

Matt Hoots, a student who was in the classroom, spoke exclusively with NBC Charlotte about his experience.

With his mother sitting nearby, the young man said he hoped sharing his experience and emotions will help other survivors.

"The first thing I heard was the sounds of giant balloons popping or just very loud bangs, bangs. About five of them in a row," Hoots said. "My professor, Adam Johnson, yelled out, 'Active shooter!'"

He said everyone who was able ran out one of the classroom exits.

"That was the fastest I ever ran in my life out of pure fear," Hoots said. "I got knocked down by a few students even, and I lost a shoe. There was people jumping over me as I tried to get back up and keep running, and I ran until I almost had the feeling of throwing up."

In the race to get out, Hoots left his cell phone inside the classroom. He had to go to a nearby convenience store to use the phone.

"As soon as I had heard my mom's voice, I lost it at that point because I never in a million years, even though what's become of society and what goes on, just never thought I'd be in that situation," he said.

When Hoots finally reunited with his family, he felt survivor's guilt.

"If he would've walked in the other door, I would've been one of the first people that he saw," Hoots said. "It's not fair that other classmates of mine had to have that fate, and I just was able to run out the door."

After spending the past two days with family and friends, Hoots is working to accept it's okay to have feelings of both grief and relief.

Counseling is available for students at UNC Charlotte.