Tristan Field says he considered transferring or dropping out after the shooting that killed two students and hurt four others. 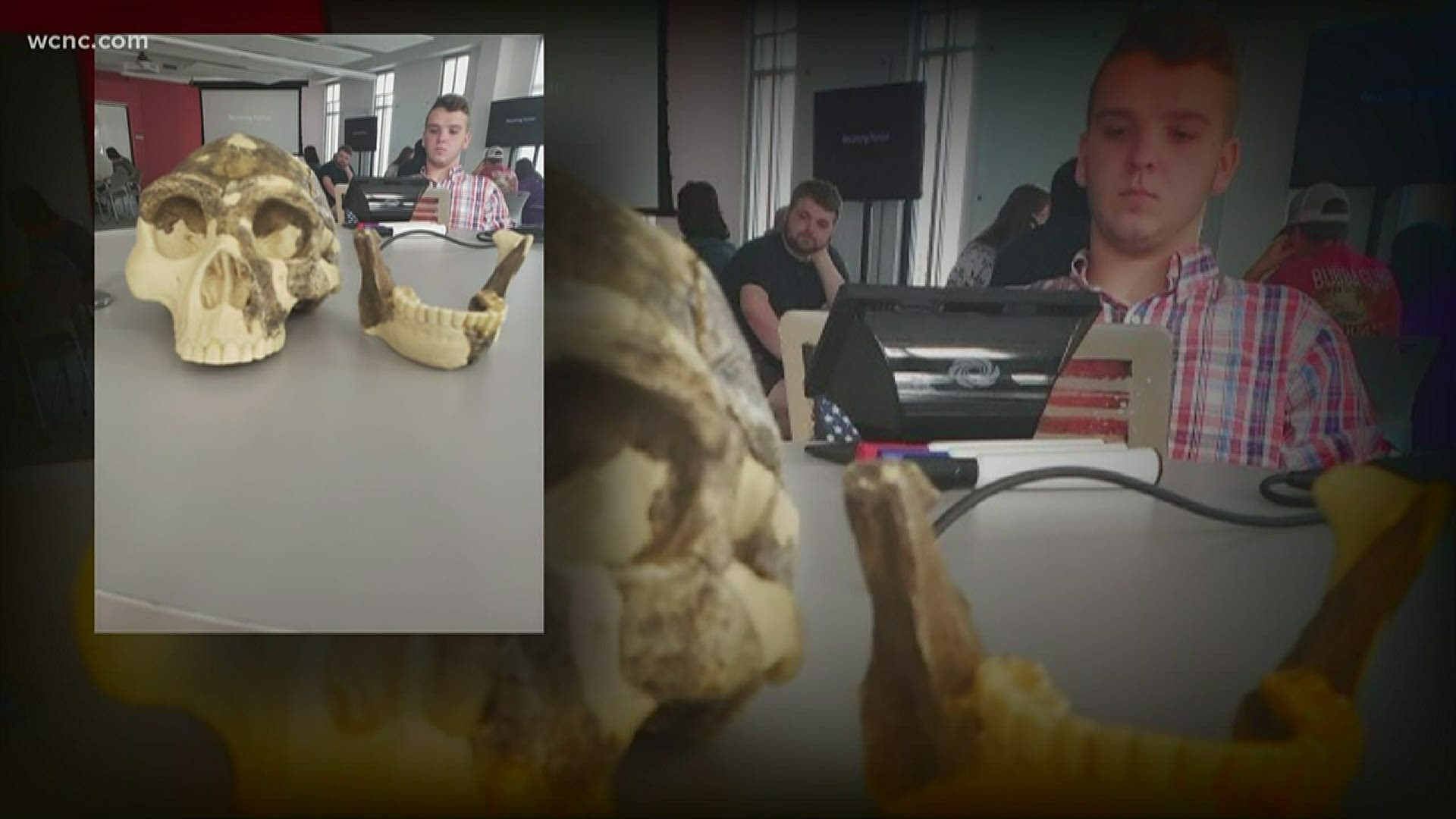 Now, a full year removed from the tragedy, UNCC student Tristan Field says he's still affected by what happened in his classroom.

On April 30, 2019, Field walked into the Kennedy building for the last day of class. He wasn't sure if he'd come out alive after a former classmate entered the room and opened fire, randomly targeting students.

The sounds of gunshots, piercing screams and terrifying sights of people running for their lives are forever engraved in Tristan Field’s memory.

RELATED: UNCC Day of Remembrance to be held virtually as students are away due to COVID-19

Field described the screaming as something out of a horror movie as students ran for cover. Those images and sounds are forever in his memory. The 20-year-old snapped a photo just moments before he saw the shooting unfold.

Field posted several warnings on Snapchat, telling other students and friends to not enter the building and take cover. Thankfully, Field made it out alive but he's still feeling the effects of what happened.

“Most classes are okay, but I had to drop out of one last semester because I kept getting flashbacks in that class for some reason,” said Field.

At one point, he considered transferring to another school or dropping out entirely. But he said he remembers the meaning of UNCC Strong and knows the tragedy is his testimony of perseverance.

“I realized live every day to like keep going. Might as well not waste my opportunity,” said Field.