It happened in an apartment complex in the University area of Charlotte on Sunday. 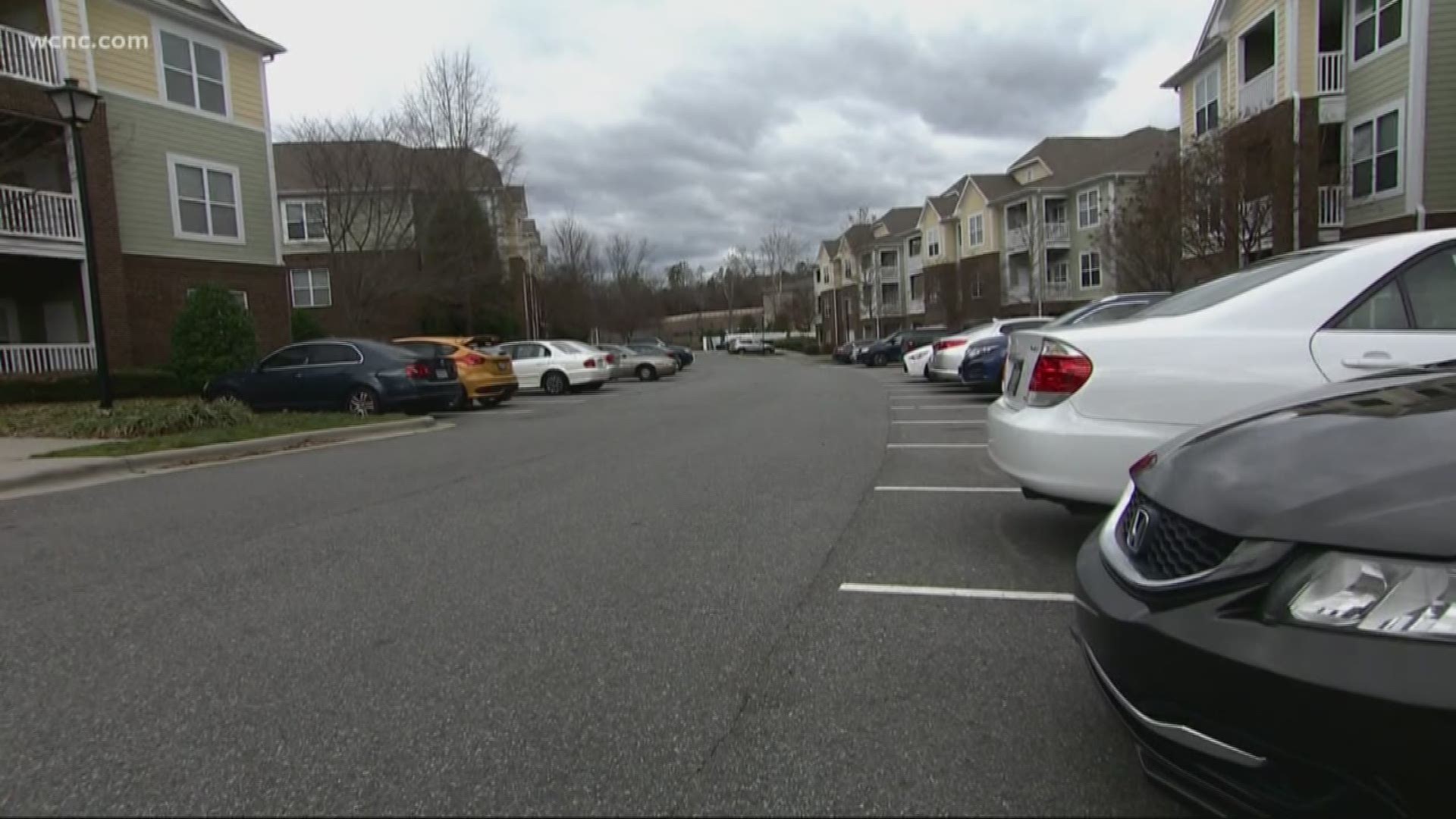 CHARLOTTE, N.C. — A 21-year-old woman was kidnapped, raped, and robbed on Sunday, according to Charlotte-Mecklenburg Police.

It happened at Arwen Vista Apartments on Mossburn Road. Police said shortly after midnight, the woman was kidnapped, sexually assaulted and robbed of her cell phone by a man.

"It's just something, I guess you wouldn't expect," resident Daniel Kiesz said.

The victim said she was kept from contacting first responders, according to the police report. Her cell phone was stolen, and a gun was allegedly used at some point.

At this point, no one has been arrested, so residents are on high alert.

"We always try and be cautious," Kiesz said. "We try and make sure we're as safe as possible, as soon as we get in the cars we lock the cars, that reenforces us to do that."

Officers encourage people to practice increased awareness -- one suggestion is to be on the phone with someone so they know where you are.

A report from CMPD shows there have been 227 rapes reported this year as of September. 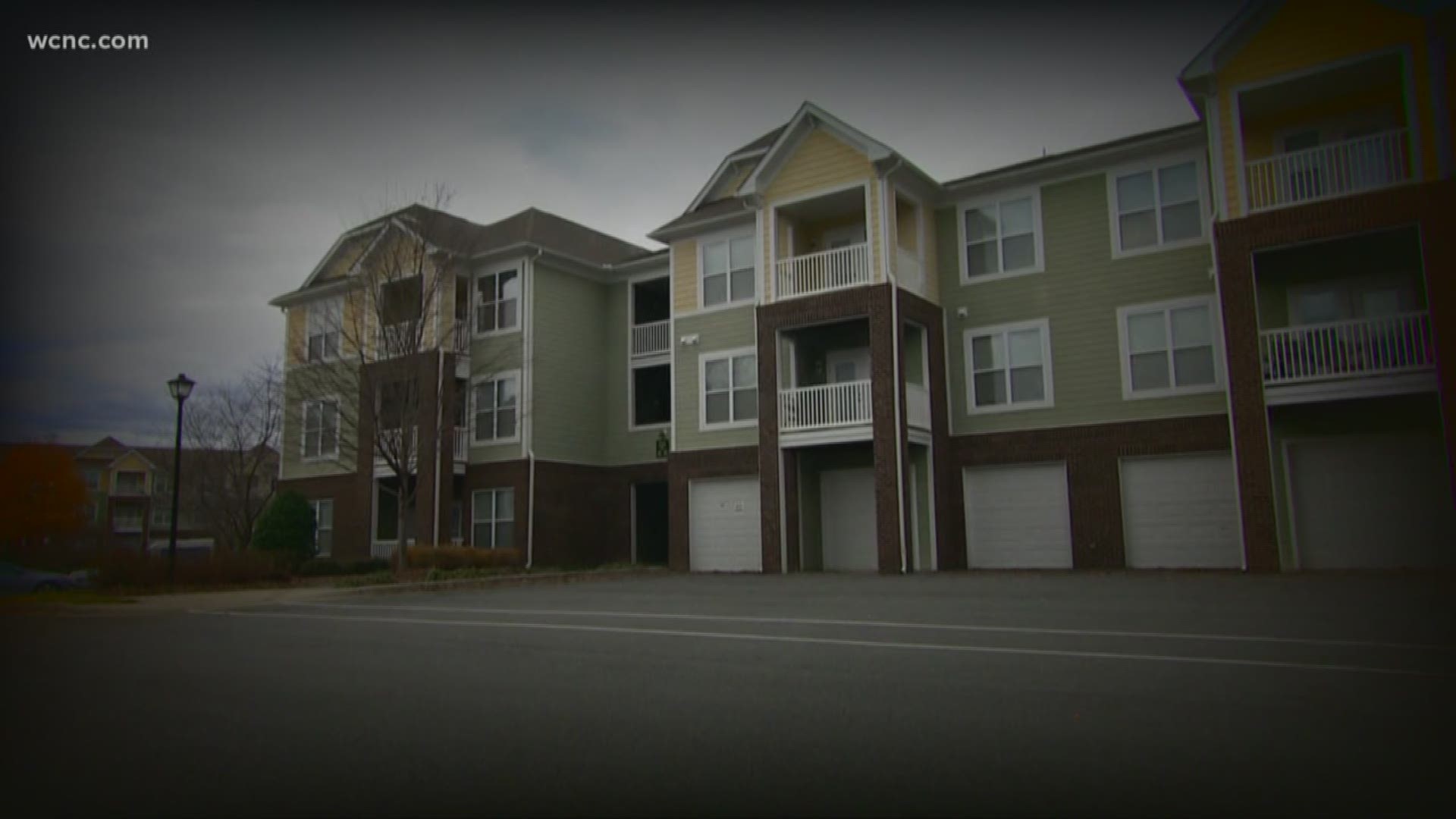