One person killed after single-vehicle accident in Charlotte's University area

Officers responded to the 900 block of West Rocky River Road for reports of a vehicle collision shortly before 1:30 a.m. Saturday. 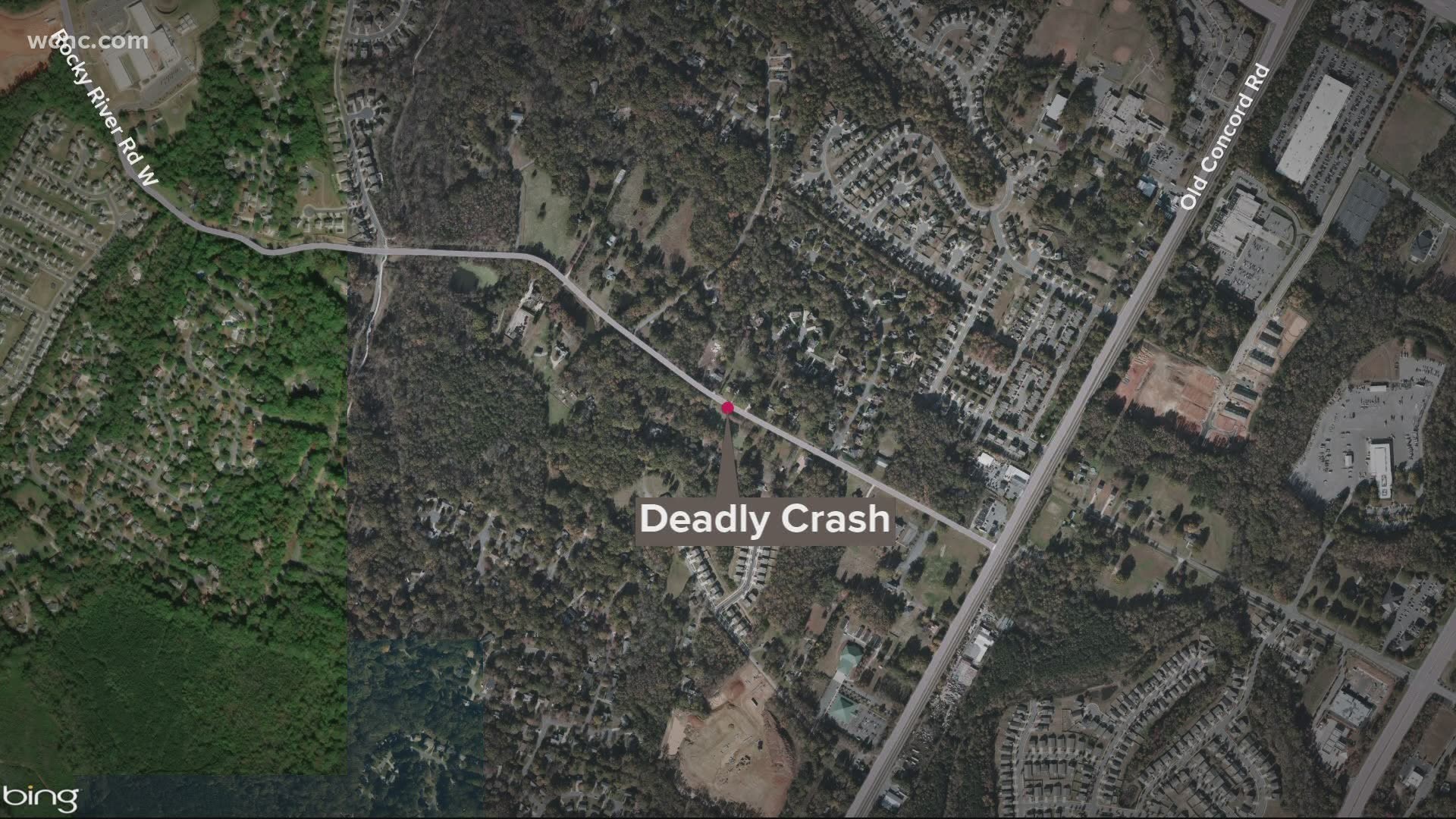 CHARLOTTE, N.C. — One person has died after a vehicle collision in the University City area, according to the Charlotte-Mecklenburg Police Department.

It happened early Saturday morning, shortly before 1:30 a.m. Officers responded to the 900 block of West Rocky River Road for reports of a vehicle collision. When they arrived, they found a 2002 Acura RSX that had overturned.

The driver of the vehicle, 26-year-old Ronnell Al-Jaquan Laberth, was still inside the vehicle at the time. The Charlotte Fire Department and Medic removed him to treat him for his injuries, but officials said Laberth was pronounced dead at the scene.

At this point in the investigation, police believe Laberth was traveling northwest on West Rocky River Road when he entered a curve at a high rate of speed, traveled off the roadway and down an embankment. After striking a retaining wall, the vehicle overturned.

No other vehicles were involved, and there were no other injuries. Laberth was wearing his seatbelt at the time of the incident. His family has been notified of his death.

This investigation remains active and ongoing at this time. Anyone with information about this crash is asked to contact Detective Crum at 704-432-2169, extension 4. Those interested in remaining anonymous can contact Crime Stoppers at 704-334-1600.