The Classic Cruisers of Monroe can be found every Wednesday at the Poplin Place Shopping Center but their big night is the 3rd Wednesday of the month. 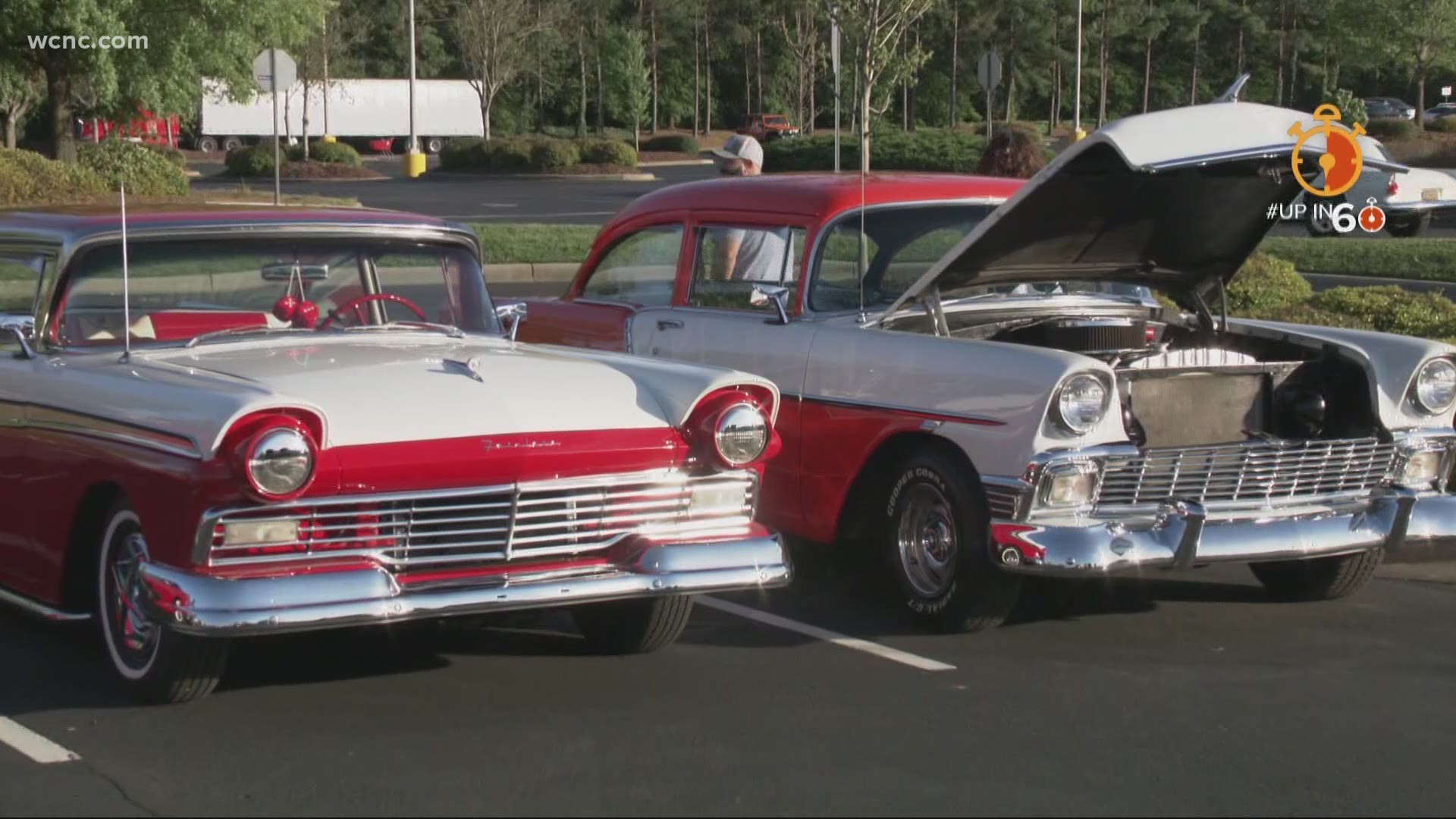 “And over the decades it's gotten bigger and grown into this,” said Tim Moller with the Classic Cruisers.

Since the 90s, they have just been a laid-back club meeting and cruising. They have met in the Poplin Place Shopping Center parking lot for over a decade. displaying their cars to those driving by on 74. They refer to themselves as an "informal car club" with no rules and no hassles.

No matter the season, every Wednesday you will find classic cars in this parking lot.

"You’ll see them here even in December even if it is just me," Moller said wth a smile.

But it is the third Wednesday of the month that those spaces get filled. They encourage all to come down.

“Just to show that is a car world and a car family,” said Nick Etier, a member of the Cadillac Kings, another car group that comes to the Cruiser events.

Etier said that Cadillacs from four different counties came to the show recently and they expect to be back again next month.

Many of us likely have a memory as a young kid first going to a car show and marveling at the old cars. I know I did as a young lad. Well, the classic cruisers back that sentiment with an old saying, of "take a kid to a car show."

Well, the Classic Cruisers back the sentiment. They have a saying, "take a kid to a car show”

And the best part it's free. This past third Wednesday was one of their biggest turnouts of the year and since the pandemic began.

If you would like to join them on one of these shows, visit their Facebook page for more information about the events and club.

They are there starting at 6 p.m. every third Wednesday of the month. They will often visit other shows but this is their home field for us to enjoy.