It’s just the latest crime at the transit center, which had multiple shootings last year. 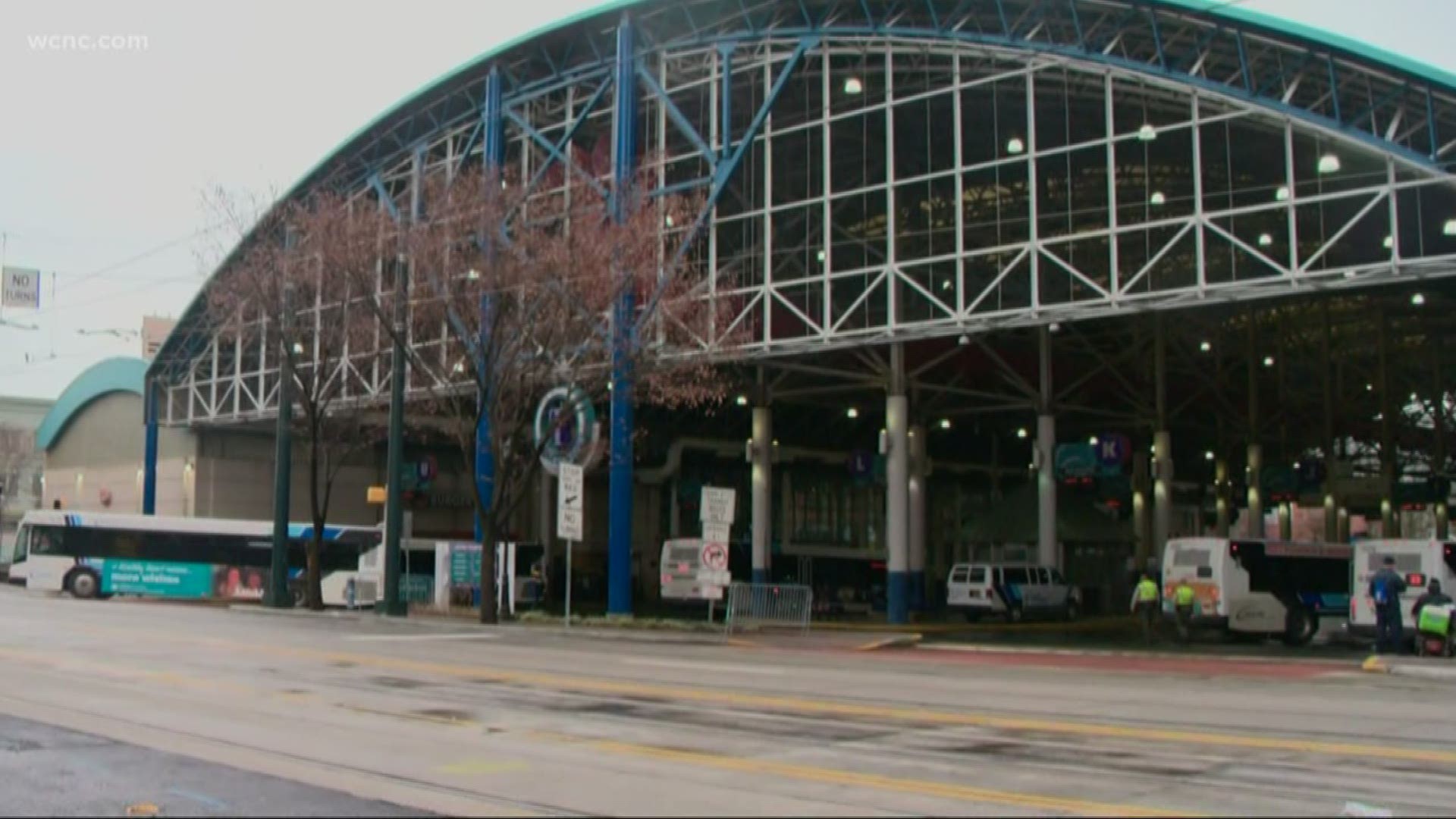 CHARLOTTE, N.C. — A stabbing in the middle of the day is highlighting safety concerns at the transit center in uptown Charlotte.

Police say a 22-year-old man was taken to the hospital after he was stabbed during a fight. It happened around 4 p.m. Monday at the transit center on East Trade Street.

It’s just the latest crime at the transit center, which had multiple shootings last year.

NBC Charlotte previously talked to criminal defense attorney Miranda Mills, who works near the transit center. She said some of her co-workers stay away from it because of the crime.

“I spoke with several of my coworkers who won't even walk up and down this area,” Mills previously told NBC Charlotte.

The stabbing on Monday afternoon is highlighting her concerns.

“I've seen fights break out, right here on the sidewalk before we've had to walk around, people pushed down in the street,” Mills previously told NBC Charlotte.

Last year, there were multiple shootings at the transit center. In May, a man was shot in the leg before 11 a.m.Then in July, a CATS bus driver was shot in what police believed was domestic-related.

In the latest stabbing, police say the victim was taken to the hospital with minor injuries. Police said the victim and suspect did not know each other. No arrests have been made.