UTMC officials say the proposed orthopedic surgery center would be a cheaper, convenient alternative for some operations. 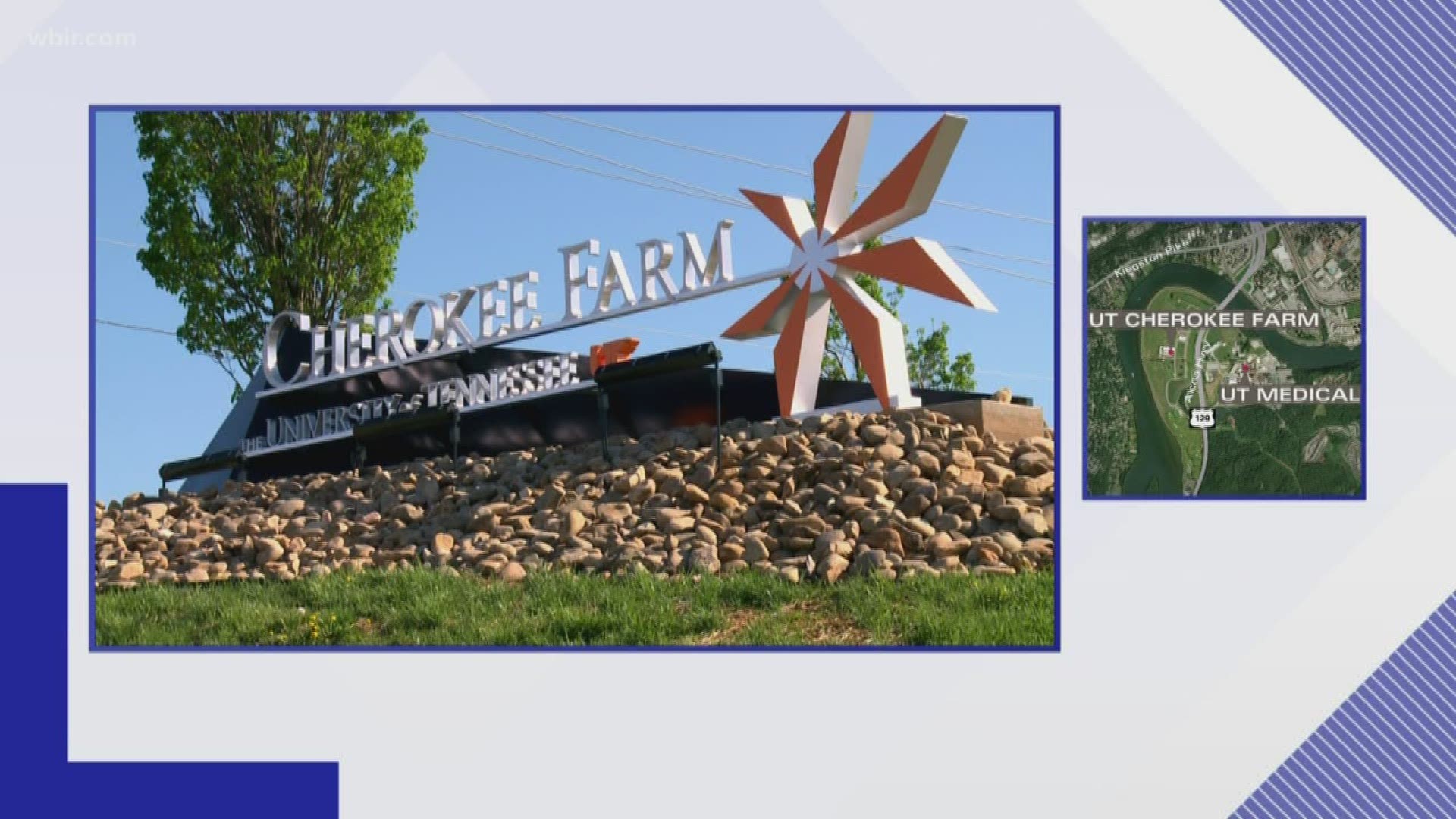 The University of Tennessee Medical Center and OrthoTennessee are teaming up to open the new center at Cherokee Farm, just south of the university's main campus.

In a statement Tuesday, UTMC said the organizations recently submitted an application to Tennessee's Health Services Development Agency for a Certificate of Need -- a first step toward creating the surgery center. If the plan is approved, UTMC said the center could be open within two years.

OrthoTennessee CEO Jon-David Deeson said the center would create an "ideal" location for outpatient orthopedic care. He said the surgery center would be a cost-effective alternative -- with convenient parking -- for patients who aren't expected to stay overnight.

UTMC said the center would include surgery of the hand and foot, arthroscopy and reconstruction of the shoulder, hip and knee, as well as joint and spine procedures.

The proposal calls for an 81,000-square-foot, three-story building, which includes space for research. This will be the third building constructed at the Cherokee Farm research park.

RELATED: On his deathbed, teen creates foundation to help find a cure for the cancer that took his life

The proposal must be approved by HSDA. UTMC officials said a hearing could occur by the end of the year. If approved, the center could be completed and opened within 18 to 24 months.