John Swanson said with visible and invisible wounds from the war, he struggled to find his purpose post-military during recovery. 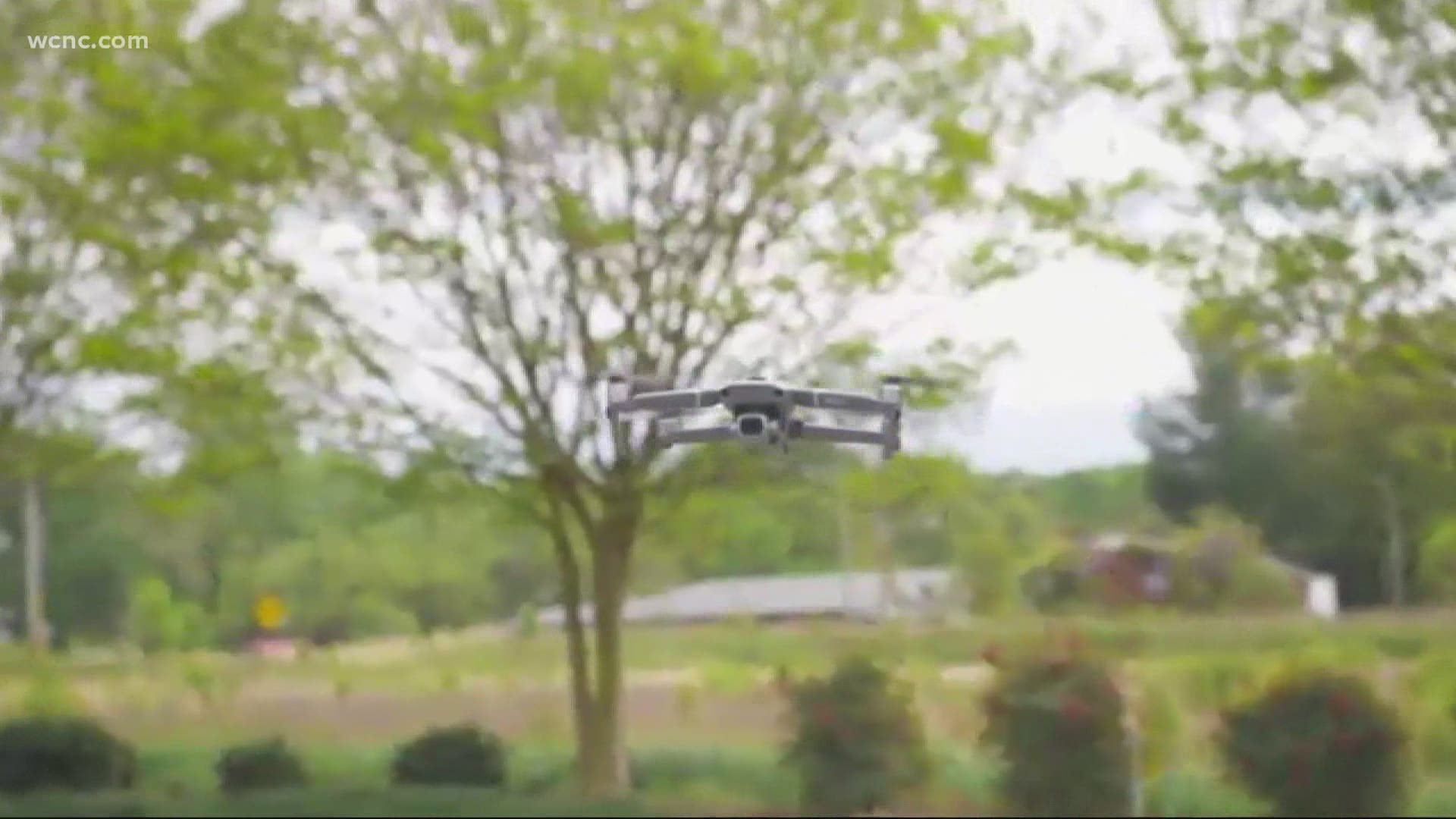 CHARLOTTE, N.C. — A North Carolina War veteran said he found a new sense of purpose after being introduced to the Wounded Warrior Project.

The Wounded Warrior Project is a charity that helps veterans and service members get back on their feet with different free resources following 9/11.

For those who have fought to defend our country transitioning to civilian life can be a real challenge.

“I was pretty ready to be done, I had come in and got to do what I signed up to do,” John Swanson said.

With a background in the Army Airborne and air defense, Swanson was also deployed to the Middle East three times.

On his last mission, Swanson said he knew it was time for a different route.

“For me, I was ready to kind of get some of my time back with my family,” Swanson said.

Mental health is health, and it needs your attention.

Today, May 18, we join @ViacomCBSVetNet, @homebaseprogram, and other special guests to discuss the stigmas around #mentalhealth in the military community.

When Swanson returned home he said it was a blessing.

However, with visible and invisible wounds from the war, he struggled to find his purpose post-military during recovery.

“I needed something where I could stay in my wheelhouse being a big old busted up dude,” Swanson said.

That’s where the Wounded Warrior Project came in.

The charity, which was founded in 2003, serves more than 190,000 wounded veterans and their families across the country.

The organization Warriors to Work program is where Swanson found the empowerment he’d been searching for.

“A lot of us are either coming out of jobs or looking for jobs so it was nice to be able to get your hands on pieces of equipment that you typically wouldn’t get exposed to until you start making money with this,” Swanson said.

This portion of the organization allows wounded veterans to become commercial drone pilots.

For Swanson, it restored his confidence and sense of being.

Now licensed, he is encouraging others to seek similar help and not let post-military struggles define the rest of their journey forward.

“It’s nice being able to take that level of discipline and initiative in the service and translate it over to doing something with drones,” Swanson said.