Carr was shot and killed by another protester during protests in Uptown Charlotte where he was fighting for equality, justice and peace. 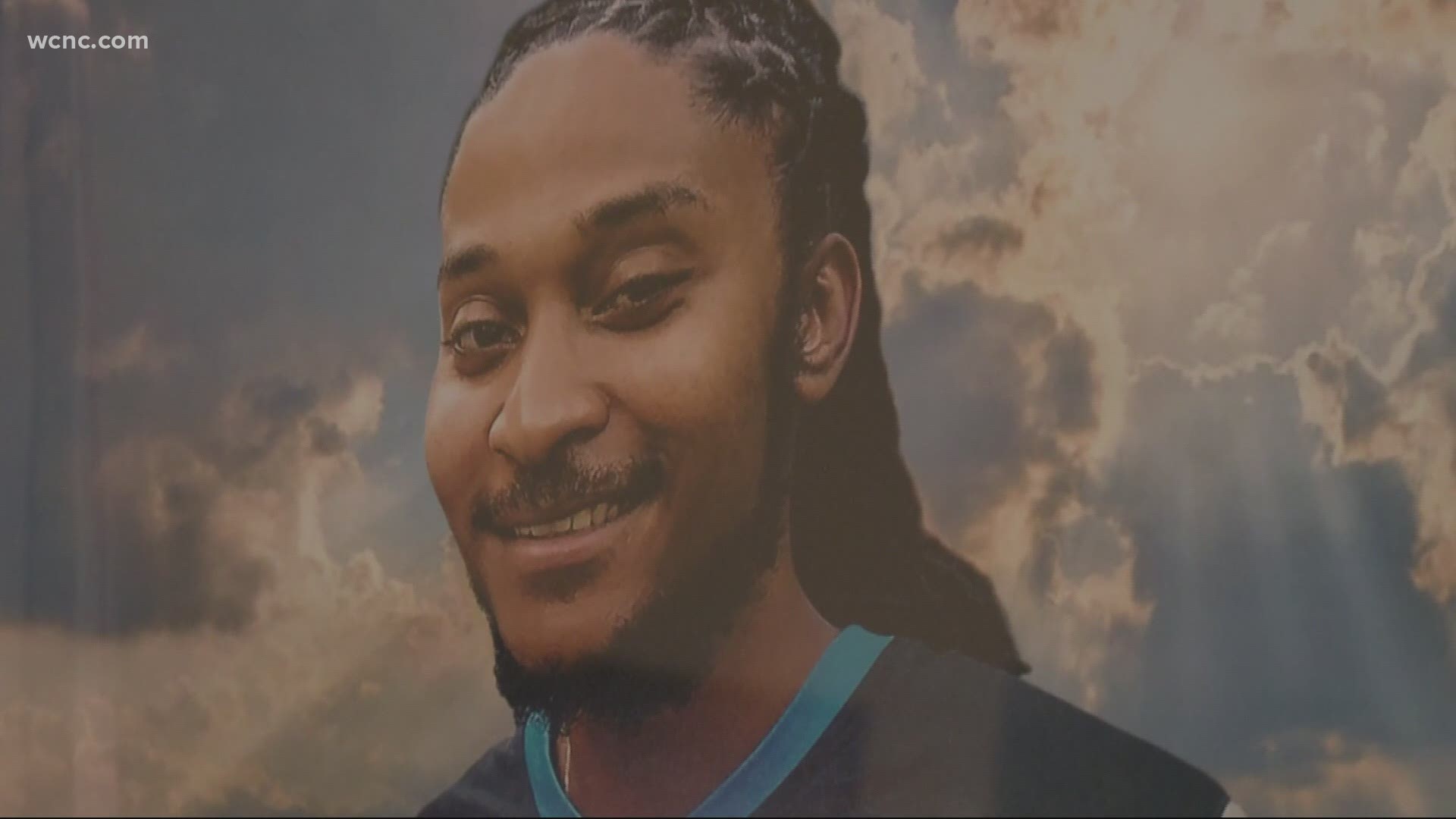 CHARLOTTE, N.C. — Today the community will gather to remember Justin Carr who was shot in the head during protests in Uptown Charlotte four years ago.  Carr was part of the protests that fought for peace and justice after the shooting of Keith Lamont Scott.

Another protester, Rayquan Borum, was arrested for Carr's murder.  He was sentenced to 30 years in prison after admitting to shooting Carr in the head.

The non-profit  Action NC has organized a vigil and peaceful protest at Marshall Park to remember Carr and continue his legacy. His family is calling for peace and hoping people always remember his name.

"God gives me strength. The more I ask, the more He gives," said Carr's mother, Vivian, when WCNC Charlotte spoke with her in March.

Monday night's vigil at Marshall Park starts at 6:30.  Organizers say the vigil will be peaceful and call for an end to violence.  Carr's mother is asking that people wear Panthers colors to honor her son.