One day after remains believed to be a missing four-year-old girl were discovered in Northwest Charlotte, family members and neighbors held a candlelight vigil. 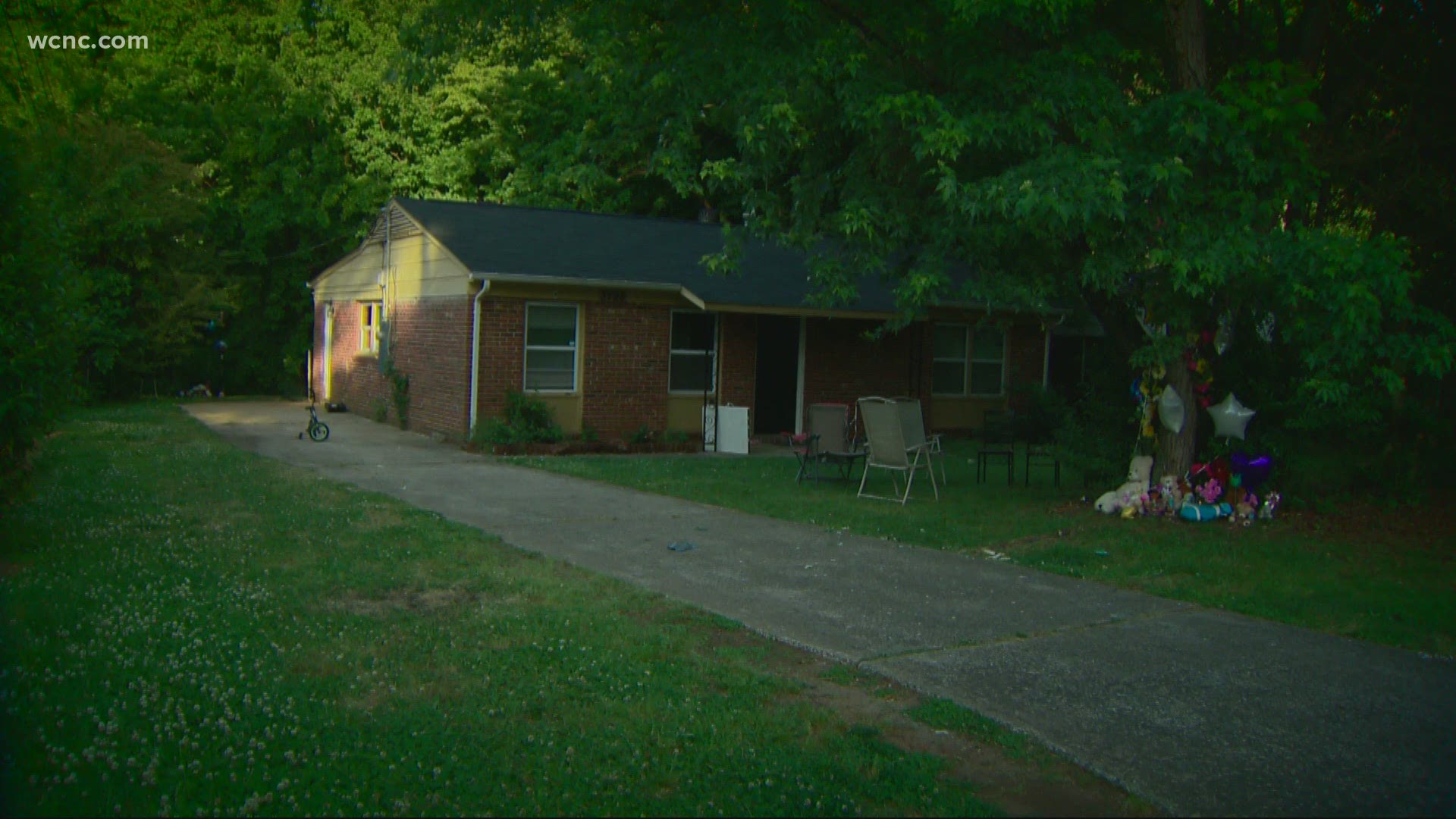 CHARLOTTE, N.C. — Pink and purple star-shaped balloons hung on a mailbox in northwest Charlotte Saturday night for a candlelight vigil to say goodbye to a missing 4-year-old girl.

Family members organized the vigil at the home where human remains were discovered and believed to be the child one day earlier.

RELATED: Mother charged in 4-year-old's death after remains were found in northwest Charlotte

Police have not yet positively identified the remains, but family members told WCNC Charlotte that the little girl was named Magelic.

At the candlelight vigil Saturday, her grandfather broke down as he recalled the last time he saw her.

“I come over here and I seen her. She waved at me,” he said with a little wave, unable to choke back tears. “Magelic, I love you. I’ll see you again.”

According to Charlotte-Mecklenburg Police investigators, no one had seen the child in several months.

Detectives were notified and began investigating the incident as a homicide. CMPD said crime scene search responded to a home Braden Drive Friday where they recovered human remains believed to belong to the missing four-year-old.

The girl’s mother is the prime suspect in the child’s death, according to CMPD. She was arrested and transferred to the custody of the Mecklenburg County Sheriff's office and charged with felony child abuse, inflicting physical injury, felony concealing a death and first-degree murder.

At the vigil Saturday, people called for prayers for the mother and the child. 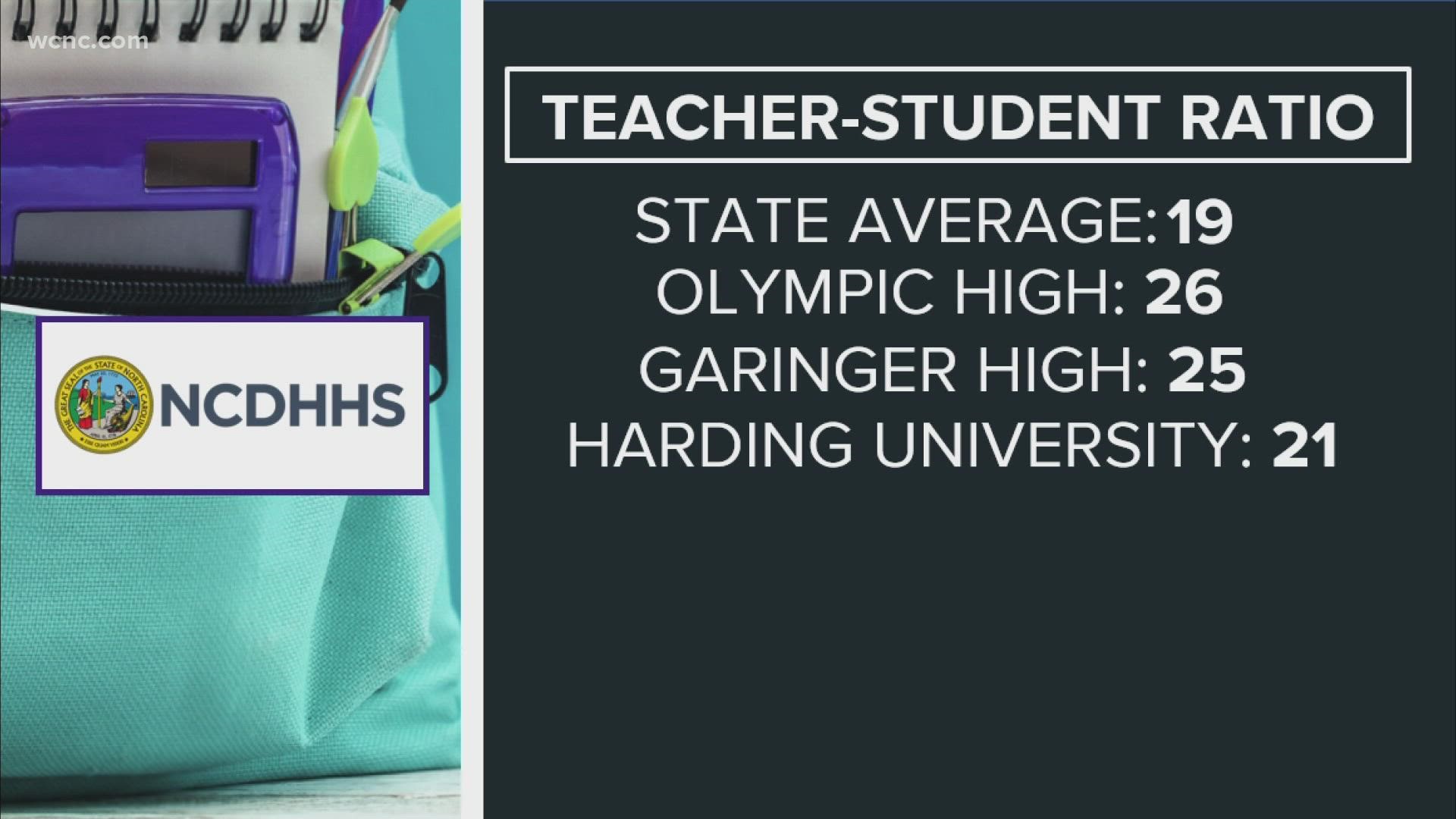