On December 3, 1768, Royal Governor William Tryon signed a charter that assigned the boundaries to what would eventually become Charlotte. 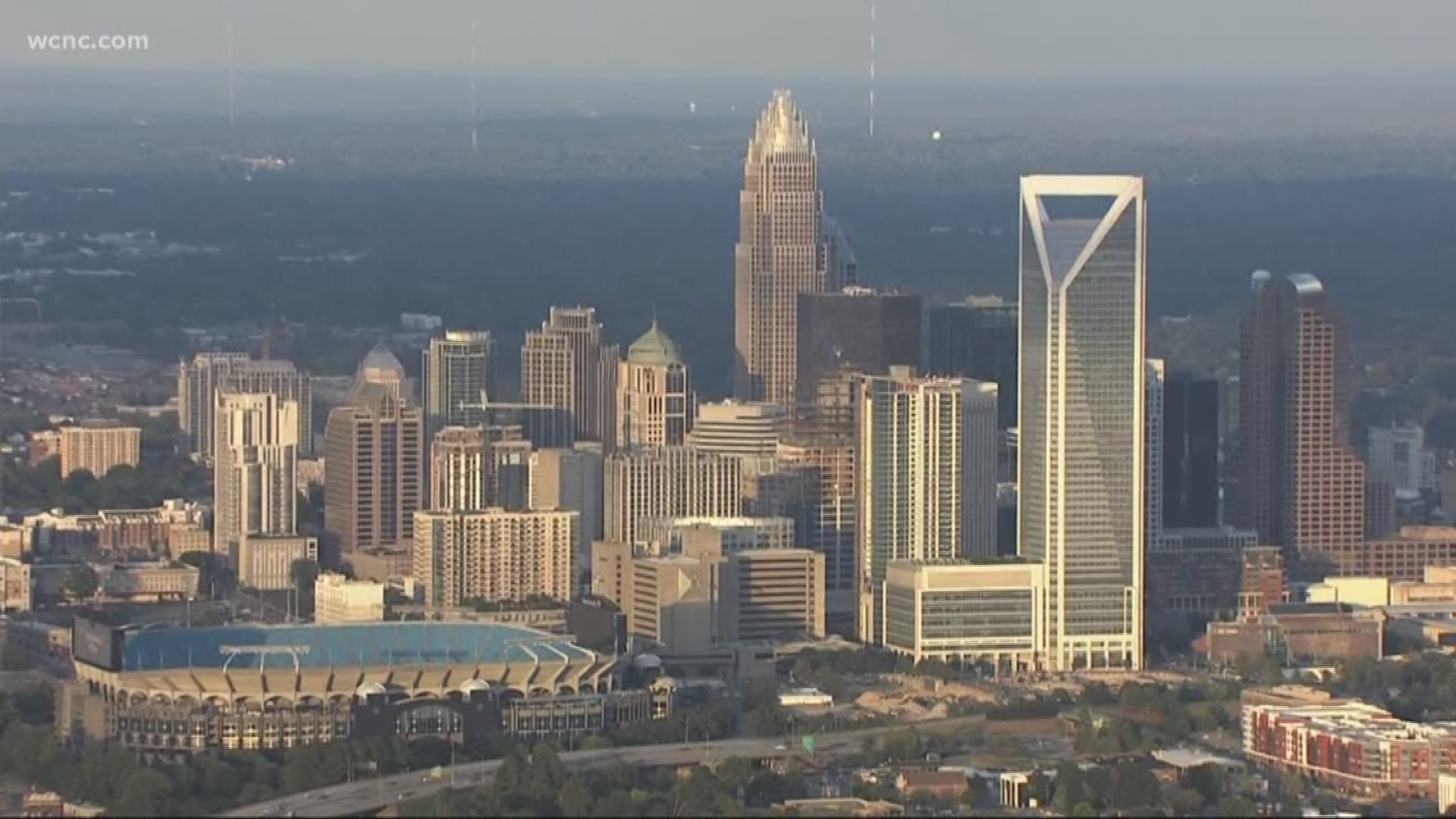 Monday is Charlotte's 250th anniversary, and let us tell you, the Queen City doesn't look a day over 121. To celebrate, the City of Charlotte is hosting an event at the corner of Trade and Tryon in the heart of uptown from 11:30 a.m. until 1:30 p.m. And yes, we've been told there will be cake.

On December 3, 1768, Royal Governor William Tryon(sound familiar?) signed a charter that assigned the boundaries to what would eventually become Charlotte. According to the Charlotte-Mecklenburg Library, the town would serve as a meeting place for county government.

Charlotte was named after the wife of English King George III, Queen Charlotte of Mecklenburg-Strelitz.

Did you know the Charlotte Hornets' name has ties to the Revolutionary War? A British general wrote during the conflict that Charlotte was "the hornet's nest of rebellion." This is also the source of the Hornet's Nest Trophy that goes to the winner of the annual Davidson College vs UNC-Charlotte basketball game.

Charlotte is also home to several small businesses that went national, including Belk, Family Dollar and Harris Teeter. And that doesn't even include Bojangles' or Bank of America.