Since the day was inspired by Mother's Day, some dads thought it was too feminine. 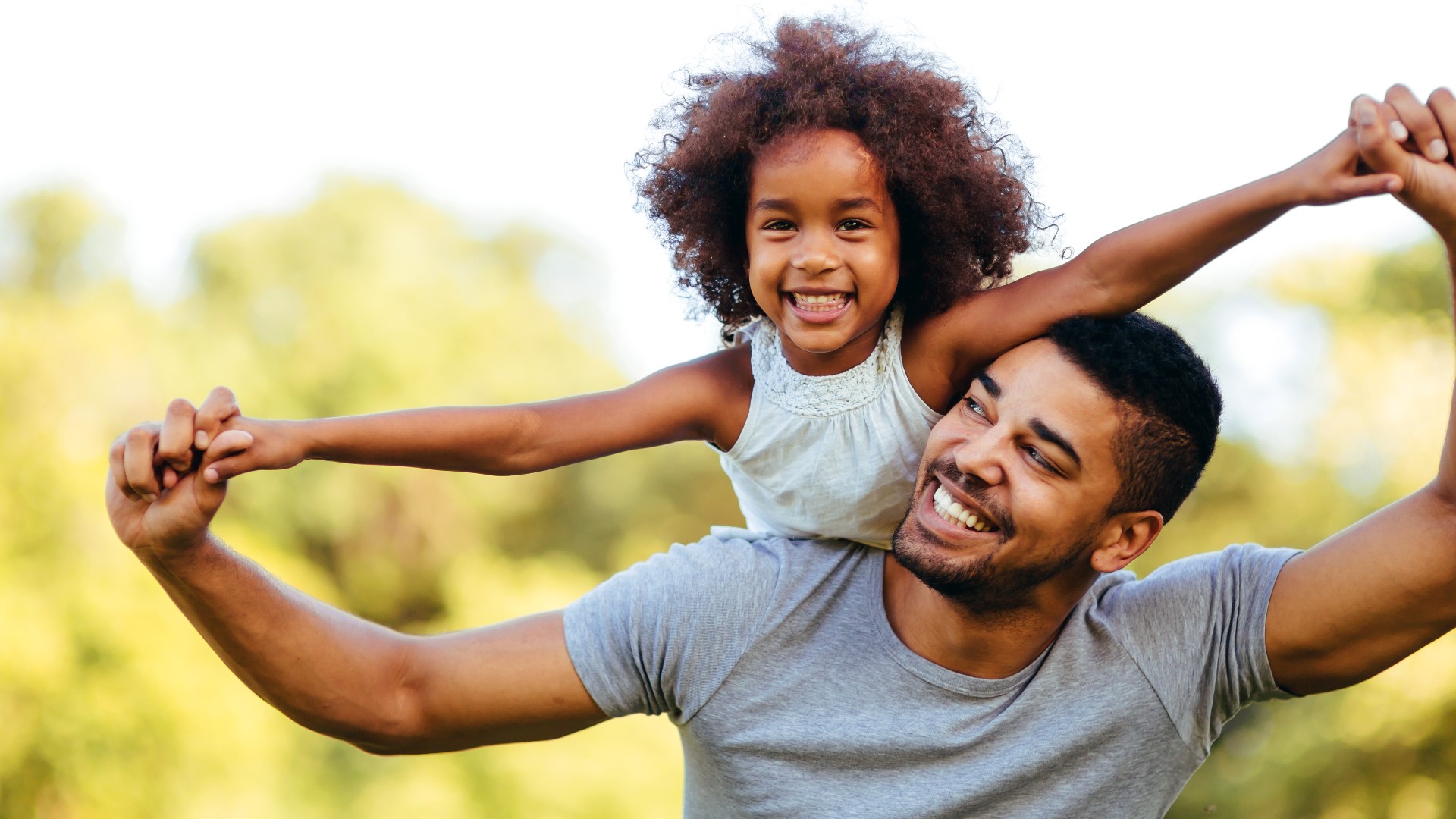 CHARLOTTE, N.C. — This Sunday, June 20, is Father's Day, a day to celebrate our dads and other father figures in our lives.

But believe it or not, dads weren't on board with the holiday when it was created.

A Washington state woman got the idea during a Mother's Day church service. She wanted to honor her father, who had raised six kids on his own.

She got local preachers to dedicate their services to dads on her father's birthday, June 5.

Since that was so close to Mother's Day, they decided to give themselves some extra time. That's how we ended up with the third Sunday in June.

However, some dads were not on board. Since the day was inspired by Mother's Day, they thought it was too feminine.

But word of that event began spreading and even made it all the way to the White House, where some presidents began celebrating it.

It still took years of convincing other lawmakers to make it official. In 1972, Congress finally passed an act officially making Father's Day a national holiday.

RELATED: CLT Happenings: 7 things to do this weekend in Charlotte