“When these people come from Mecklenburg County Detention Center, they're going to come to your community as your neighbor,” 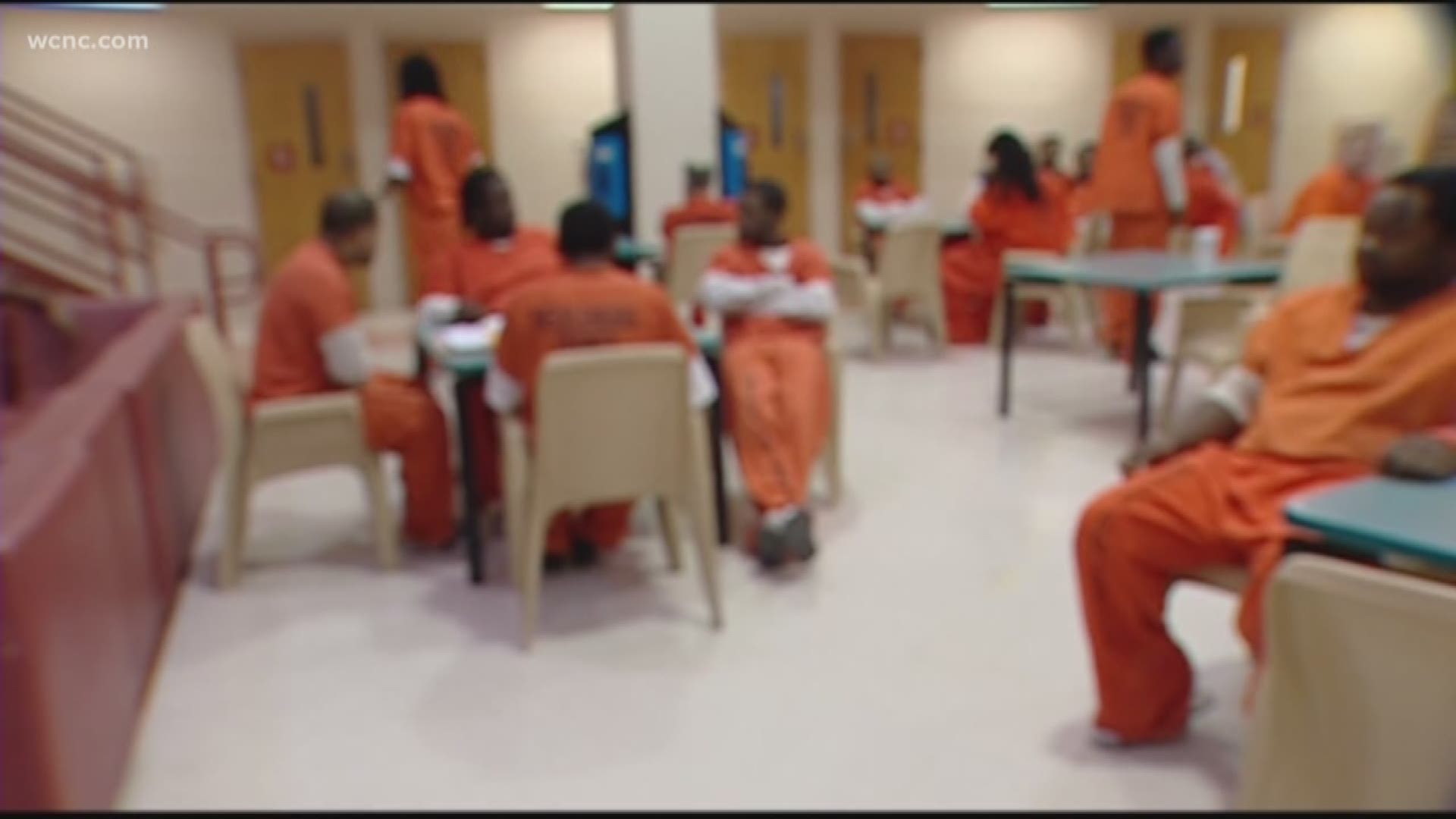 “I'm preparing your neighbor,” Sheriff McFadden says. “You may not believe that, but somebody may move next door to you who's been incarcerated. I want to prepare that person for re-entry."

McFadden says planning the job fair has already begun. He tells NBC Charlotte he wants to host it in March. He says he already has a company interested in participating. Now he’s challenging more employers to sign up.

The sheriff says he wants staff and volunteers to help the men and women at the detention center write resumes and teach them interview skills.

“When these people come from Mecklenburg County Detention Center, they're going to come to your community as your neighbor,” he says.

If you’re an employer, or know someone who is interested in participating in a job fair at the Mecklenburg County Detention Center, please contact Shelby Jones at Shelby.Jonnes@MecklenburgCountyNC.gov.