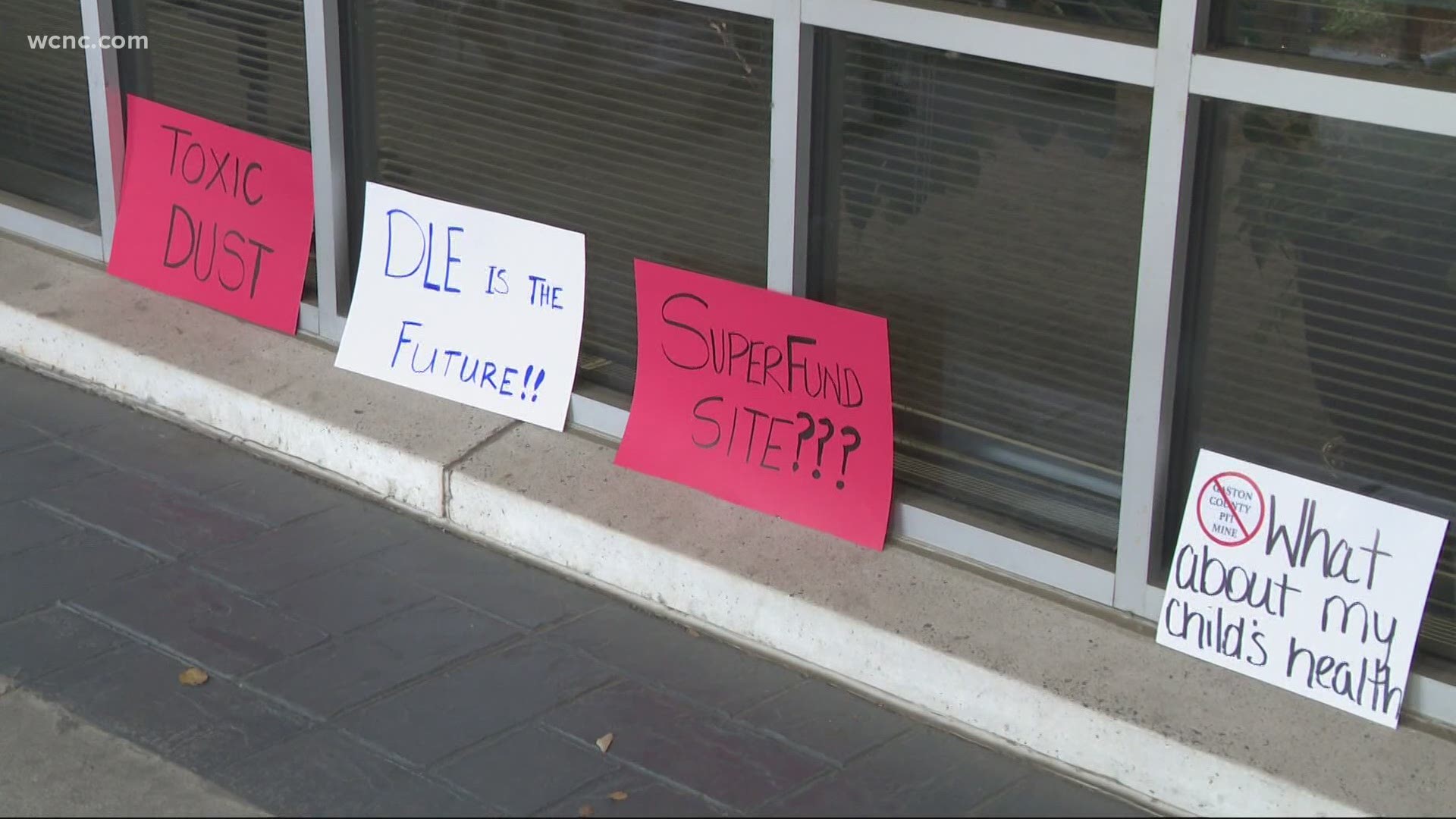 GASTON COUNTY, N.C. — Gaston County residents gathered Tuesday to stop further progress on a proposed lithium mine, east of Cherryville, that, they argued, would have major impacts on the environment and homes in the area.

In a presentation before Gaston County commissioners, Piedmont Lithium explained its $840 million plan for an open-pit mine to extract lithium from underground deposits. The chemical element is used to power cellphone and electric car batteries.

The company needs commissioners to approve a zoning change to allow for the mine's operations.

Commissioner Chad Brown told WCNC Charlotte that Piedmont Lithium was supposed to meet with commissioners in March, but the company canceled the meeting, and he said they didn't reschedule the meeting until recently.

"The only way we can get them to come and present is to tell them that we're frustrated," Brown said. "Then, they started listening."

Brown said he's fielded calls from constituents with concerns about Piedmont Lithium, and he felt he can't answer their questions because the company hasn't met with commissioners.

Commissioner Tom Keigher, who chairs the board, also criticized the company's outreach efforts.

"I think, in my opinion, they've gone about this about as bad as any company that tried to move into our county," Keigher said.

Lisa Carpenter Baldwin, her son, Will Baldwin, and other neighbors hope to stop Piedmont Lithium's plans before they receive any additional permit approvals.

“We don’t have to have this mine here because lithium is such an abundant natural resource," Baldwin said. "There’s so many other ways to get it that are cheaper and greener so why can’t we invest in those.”

They've been circulating an online petition, with more than 1,500 signatures, that calls on state and local leaders to deny Piedmont Lithium's proposal. Organizers claimed it will negatively impact water quality, property values, and the structural integrity of nearby homes. 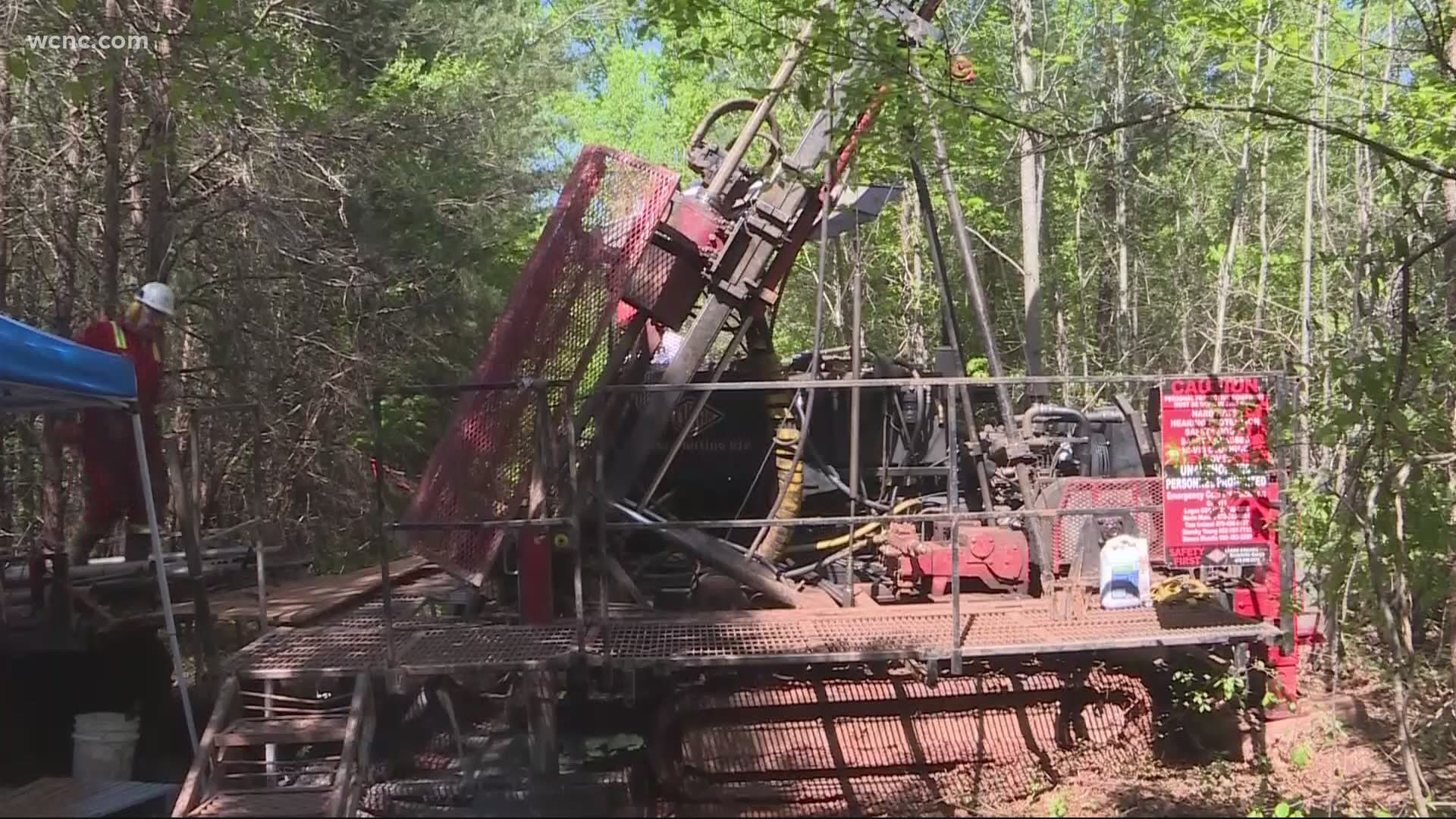 "This is where they're going to have pits," Will Baldwin said, gesturing to a stretch of Hephzibah Church Road. "All this will be destroyed. Gone forever. You're never going to get it back."

Carpenter Baldwin added, "They've been operating in the dark for four years. It's frightening to think that a foreign company can come in and basically use scare tactics to get people to sell their property."

"We're focused on building the most sustainable environmentally responsible project of this kind in the world," Risinger said.

He added the company doesn't condone any employees or contractors pressuring homeowners to sell their land.

In response to commissioners' criticisms, Risinger said the company didn't want to present their plans until all of the details had been finalized.

“We’ve known from day one we can’t do anything without you guys rezoning this property," Piedmont Lithium CEO Keith Phillips said.

However, the company had been doing research and exploratory work in the county for the last four years.

While a majority of residents opposed the mine, a small number did express their support of the plan and the benefits that could come. 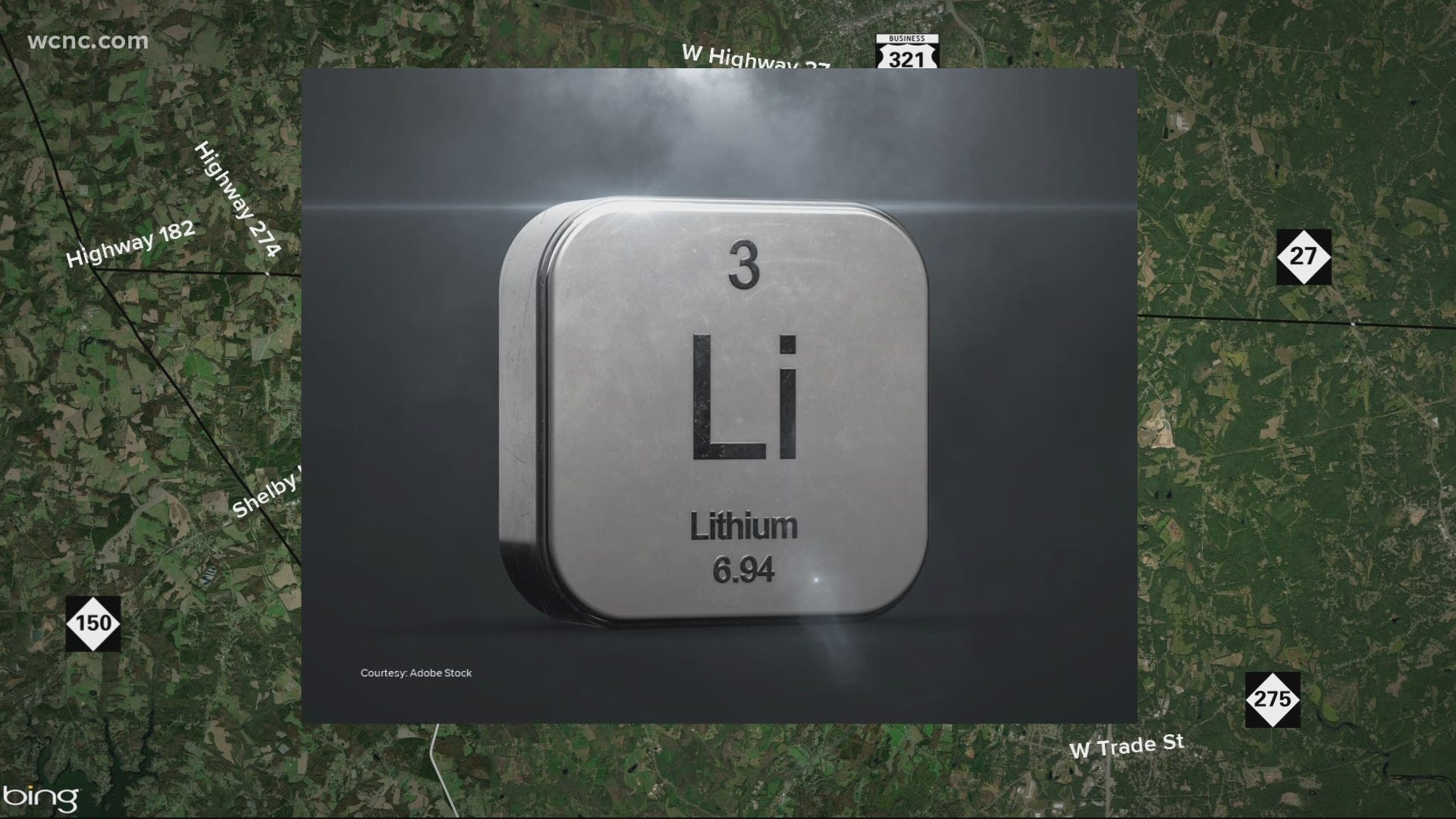 Another supporter also added, “I see the potential for a project like this and I’m going to embrace it.”

Commissioners did not vote on any aspect of Piedmont Lithium's plans at Tuesday night's meeting.