What is the process for releasing police body-worn camera footage in North Carolina?

In North Carolina, video from police is not public record but you can go through the court system to see it. 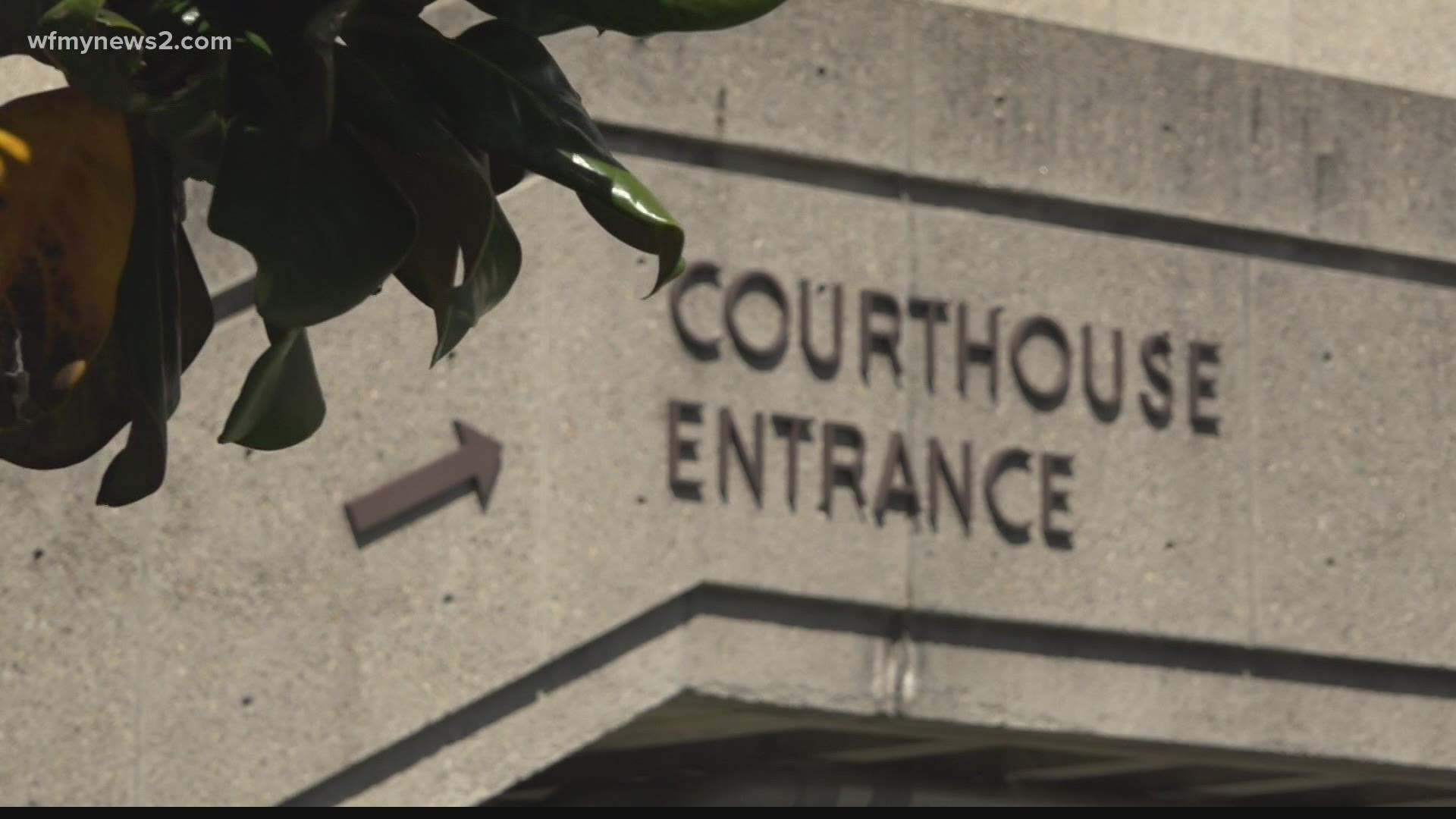 Easier access to officer's footage has been one of the rallying cries since 2020. Releasing police video is a different process state-by-state. In North Carolina it’s not public record, but it can be done.

According to North Carolina law, police body camera footage can only be released to the public with a court order.

As noted in legislature signed into law in 2016, the route to see it depends on who you are.

If you’re in the video, a family member, spouse, or attorney of someone in the video --  you can watch it by asking the specific law enforcement agency who has it. But you can’t make a copy of it. So it’s less of a release, and more of a viewing.

If you’re a member of the public, it's tougher.

You can petition Superior court to release body cam video but it costs a couple hundred dollars. Next, you'd have a hearing and ultimately it’s up to a judge.

Contrary to popular belief, individual law enforcement agencies do not have the ability to release body cam footage without jumping through some hoops. But, departments can speed up the process by petitioning the court for its release. Once again, it’s up to a judge from there.

"There is a process to release body cam footage," Interim High Point Police Chief Travis Stroud explained. "That is something people believe it can be done automatically and it cannot. There's a process of law that has to be gone through to do it, and it takes time."

Chief Stroud said transparency has been one of the biggest reform efforts in his department since 2020. That’s why he’s working on getting more cameras.

"For us, if we have an incident we only have 50 body cameras deployed on the street right now. We’re rolling out a process, and this is part of our strategic plan, to get those body cams to all of our uniformed patrol officers but it takes time, there’s a lot of money involved and lot of planning to do it right."

He said it’ll take a couple of years.

A Greensboro Police spokesperson tells WFMY News 2's Jess Winters that all GPD patrol officers, about 400 of them, have body-worn cameras.

Winston-Salem Police also confirmed all of its officers assigned to the patrol division, except for the Lieutenants and Captains, wear body-worn cameras.