'Why leave her?' 1st grader told to get off school bus at wrong stop; security guard helps child

A North Carolina couple said a bus driver forced their child to get off at the wrong stop because she was the last one on the bus. 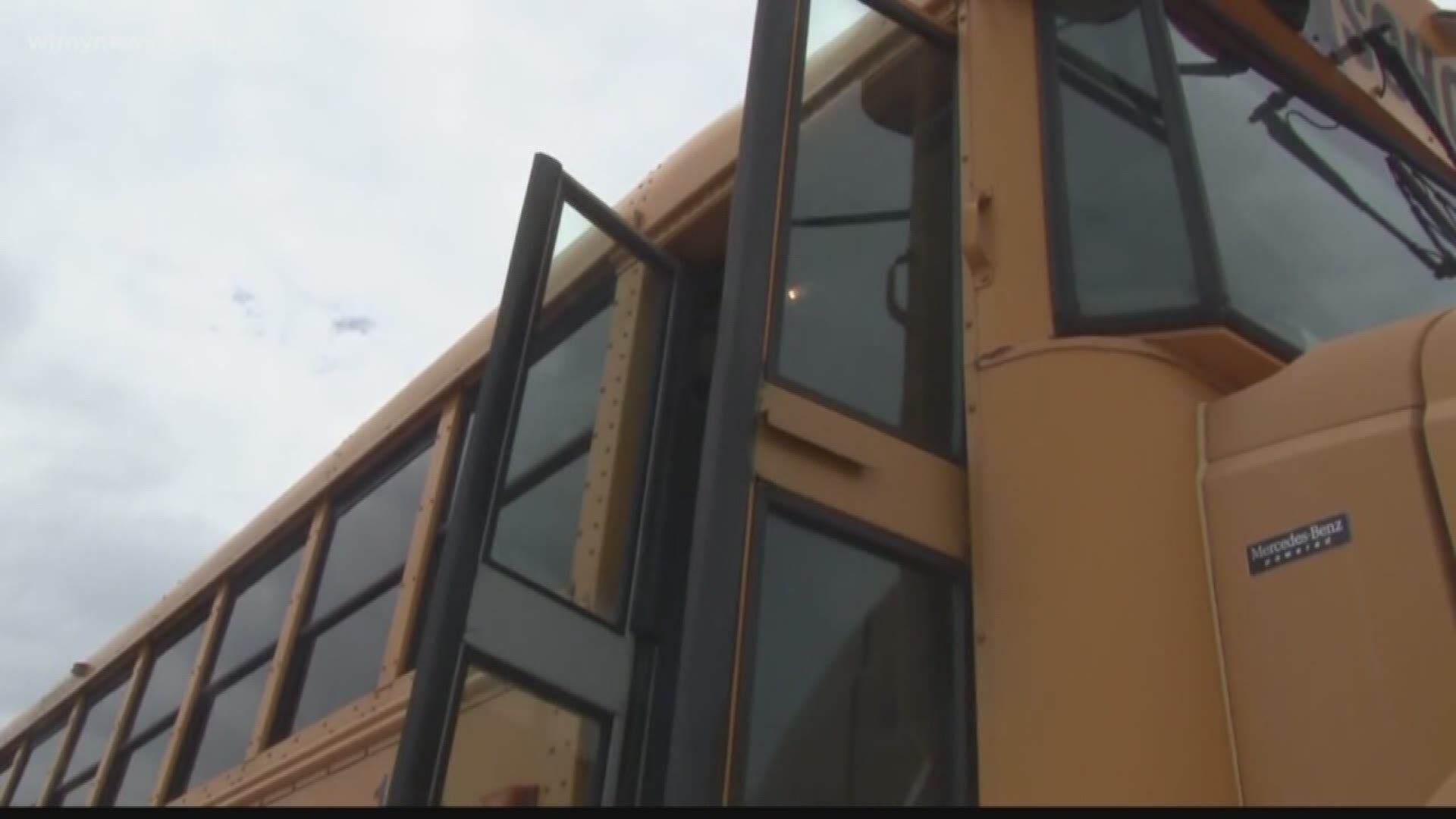 GREENSBORO, N.C. — Brittany Copeland and Arnold Johnson are thankful their 6-year-old daughter Laylah is okay. They know things could've taken a turn for the worst.

"This could be a totally different interview right now," Copeland said tearfully.

Copeland says her first grader was told to get off the bus, since she was the last one on. Even though little Laylah told the driver she didn't see her home, or parents.

"How she explained it, how he said it, he said just 'go!' So she's six years old, she's going to get off the bus," Copeland said.

Laylah was about three blocks from her house, and she didn't know where she was. "She said she was nervous and crying," Johnson said.

Then, an act of kindness. A stranger, who happened to be a security guard just getting off work, spotted lost Laylah. "She ran up to her said 'hey are you the police I’m lost I don’t know where I am, the bus driver just told me to get off the bus he said 'go go,"' Johnson reenacted.

Johnson said she was smart enough to only go up to someone in uniform. But still, anything could've happened. "Anybody could have picked her up, there are so many cases where kids come up missing for little mistakes like this," Copeland said with tears in her eyes.

"With a 6-year-old telling you 'I don't see my parents, this is not where I stay,' why not take her back to the school why leave her somewhere she's unfamiliar?"

Copeland and Johnson said they wanted to share their story so this doesn't happen to another family. "We just want parents to be on more of an alert when it comes to their children, school buses, and these bus drivers."

Guilford County Schools responded with a statement that reads:

“Guilford County Schools would like to apologize for any concern this situation caused our student and the family. Appropriate district protocols were not followed, and the driver has been removed from the bus pending further investigation.” – Nora Carr, Chief of Staff