Wife: Ronnie Long wants to 'eat a steak first thing' after 44 years in prison, attorney plans to request pardon of innocence from governor 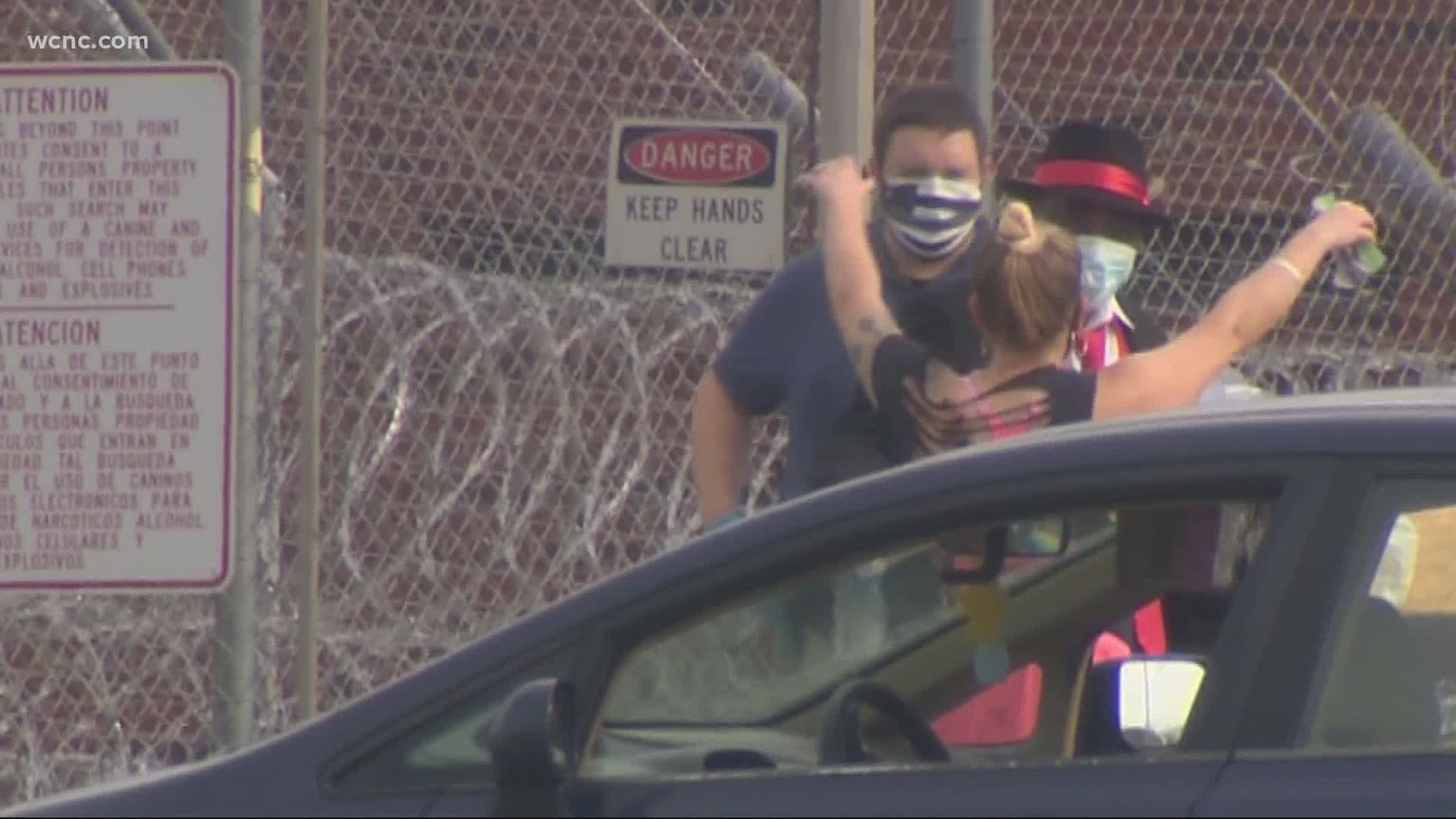 He was released after spending 44 years in prison for a crime he says he didn’t commit.  This week, a federal appeals court ruled his rights were violated and the state threw out the conviction.

So what’s life like for him after so many years behind bars?  Ronnie Long’s wife, Ashleigh Long, offered a glimpse into his first night at home.  She tweeted, ‘I’m totally laying in bed next to my husband’

“I feel like I'm in a dream,” Ashleigh Long told WCNC Charlotte.

Ashleigh Long says Ronnie made it clear what he wants to do next.

“He definitely wants to eat a steak, first thing when he gets out, he wants to get his driver’s license,” said Ashleigh Long.

Ronnie Long spent 44 years in prison, after being convicted of rape by an all-white jury in 1976.  This week, a federal appeals court ruled the state violated Long’s rights when they didn’t take a closer look at the possibility he was innocent, pointing to a patter of ‘extreme and continuous police misconduct’.   That ruling prompted the state to throw out his conviction.

“There’s not even probable cause that exists today to have him charged with that crime,” said Lau.

After 44 years in prison, Ronnie Long was released yesterday and the state threw out his rape conviction. His charges are still pending at the Cabarrus Co. DA’s Office, but Long’s attorney, Jamie Lau, expects the case will be dismissed. ⁦@wcnc⁩ pic.twitter.com/av0twPIARE

Lau says he also plans to request a pardon of innocence with the governor.

“The governor would have to issue a pardon of innocence for Mr. Long to receive statutory compensation from North Carolina for the 44 years of his life that were stolen by this wrongful conviction,” said Lau.

Lau says it’s premature to discuss any further potential civil litigation.  Ashleigh Long tells WCNC Charlotte their power was out last night, so they didn’t sleep well, but she’s confident he will adapt to his new life.

By Friday afternoon, a GoFundMe page for Long had raised more than $12,000.

WCNC Charlotte reached out to the Cabarrus County District Attorney’s Office for comment, but at this point have not heard back.

RELATED: Ronnie Long is now a free man after maintaining his innocence for 44 years