Police said the woman fired a gun into the car and hit a man who had recently been detained. 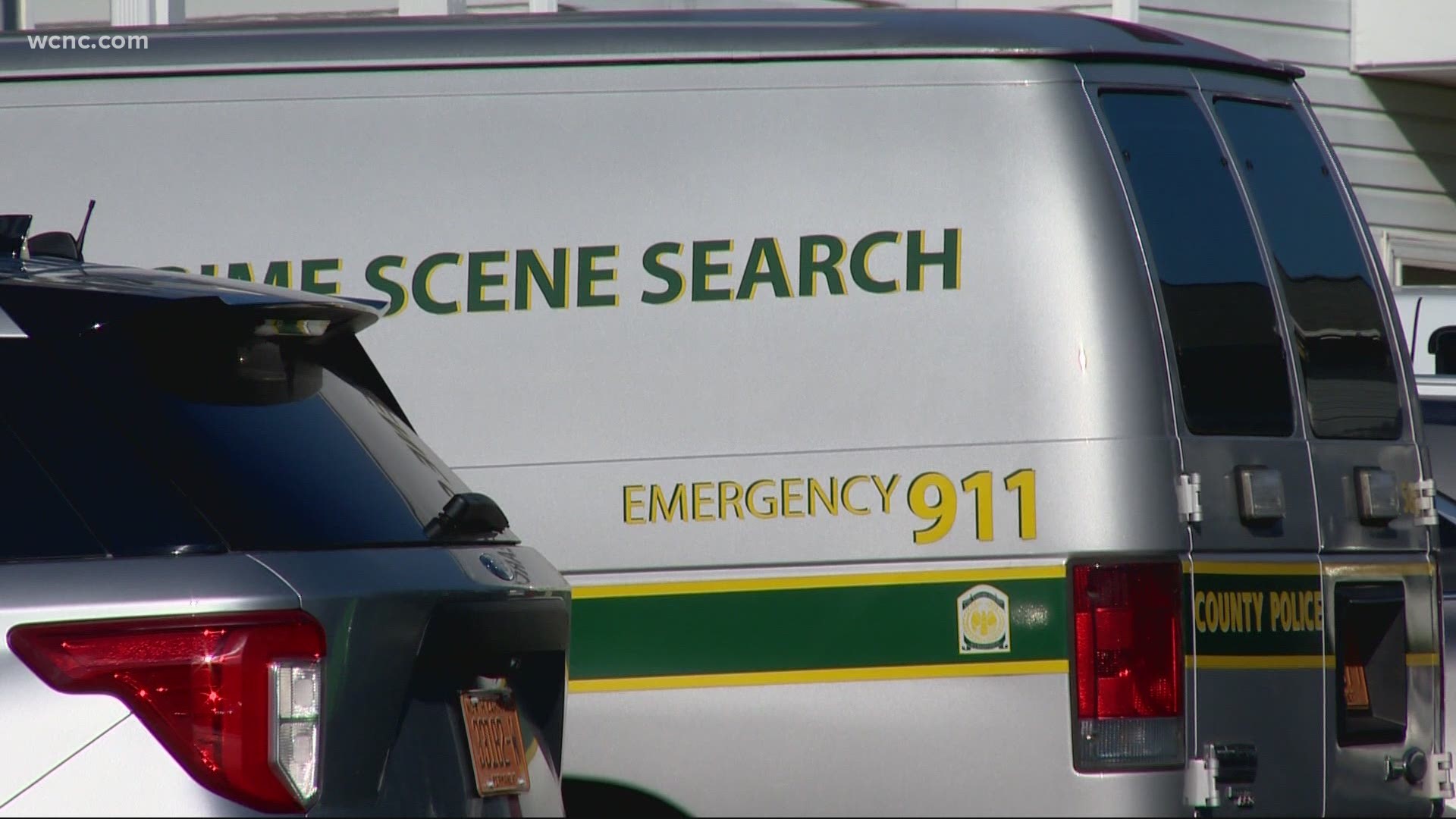 CRAMERTON, N.C. — Cramerton Police are investigating after a woman fired a gun into an occupied squad car, striking a man who had been detained.

It happened on Hampton Meadows Lane a little after 12:15 p.m. Tuesday. Neighbors called police saying there was a civil disturbance. When officials responded, a man was detained at the scene and put in the back of a squad car.

A woman from the same apartment where the man was detained was standing near the squad car, then allegedly fired a gun into the car.

Police said she struck the man who had been detained.

The man was taken to Caromont for medical treatment and was eventually transported to Atrium CMC in Charlotte.

The woman has been detained. Police said she will be charged with attempted first-degree murder and assault with a deadly weapon with intent to kill.

The orange markings on the asphalt outline where a Cramerton Police car was parked when officers say a woman fired a gun into the squad car, hitting a man who was being detained in the back seat. The man is recovering at Atrium CMC in Charlotte. We’re live at 5 pm on @wcnc. pic.twitter.com/7jDTjpVRln

Police said the man is still alive, but did not provide any information as to his current state. It's not known if he is facing any charges.