Officials said the worker was pinned underneath a tug, which is used to transport luggage between planes and the terminal. 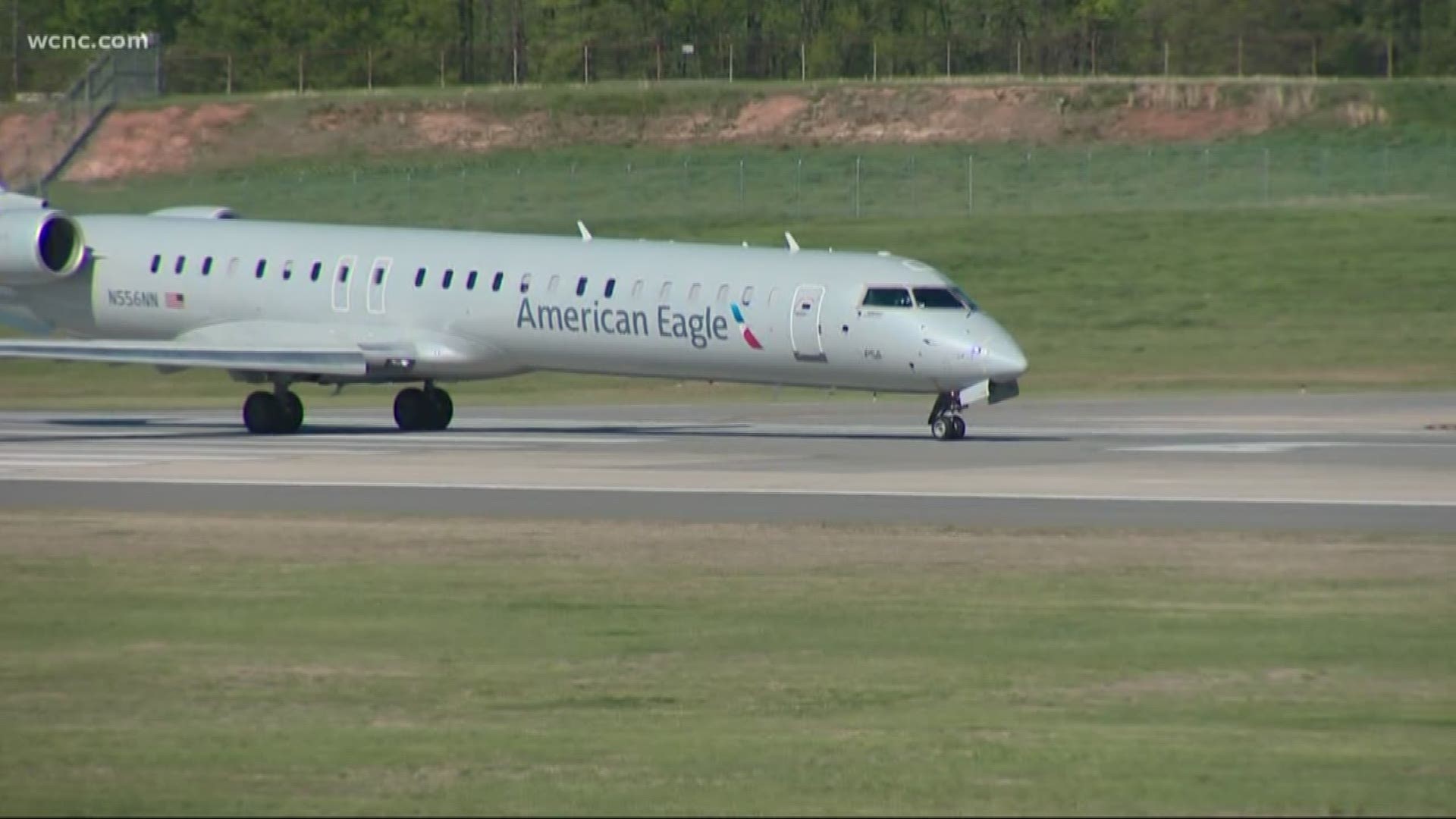 According to the North Carolina Department of Labor, the employee was driving a tug, which is used to transport luggage, when the tug flipped and landed on top him. The worker was pinned underneath the vehicle. He was rushed to a hospital where he later died.

According to the Charlotte-Mecklenburg Police Department, he was unable to avoid striking a piece o luggage that had been dropped on the tarmac. As a result of striking it and making a hard right turn, the tug rolled on it's left side and he was ejected.

He has been identified as Kendrick Darrell Hudson, 24. His family has been notified of his death.

Detectives with the Charlotte-Mecklenburg Police Department's Major Crash Unit are investigating. Detectives have notified Occupational Safety and Health Administration, who will conduct a separate investigation.

"Last night, a single ramp vehicle accident occurred at Charlotte Douglas International Airport.  Emergency and medical crews responded and transported the driver to the hospital, where he later died.  Our thoughts are with the employee’s family and co-workers.  The Airport is working closely with its airline partner and are assisting, as needed.  We are extremely grateful for the quick response of our emergency crews and law enforcement officers and for the medical assistance and care they provided to the airline employee."

"American Airlines is deeply saddened by the death of one of our team members from Piedmont Airlines late last night. Right now our priority is caring for his family, and for our team in Charlotte. We are extremely grateful to the coworkers and emergency personnel who provided assistance and medical aid throughout this event."

This is a developing story. For the latest breaking news and traffic alerts, download the NBC Charlotte app. 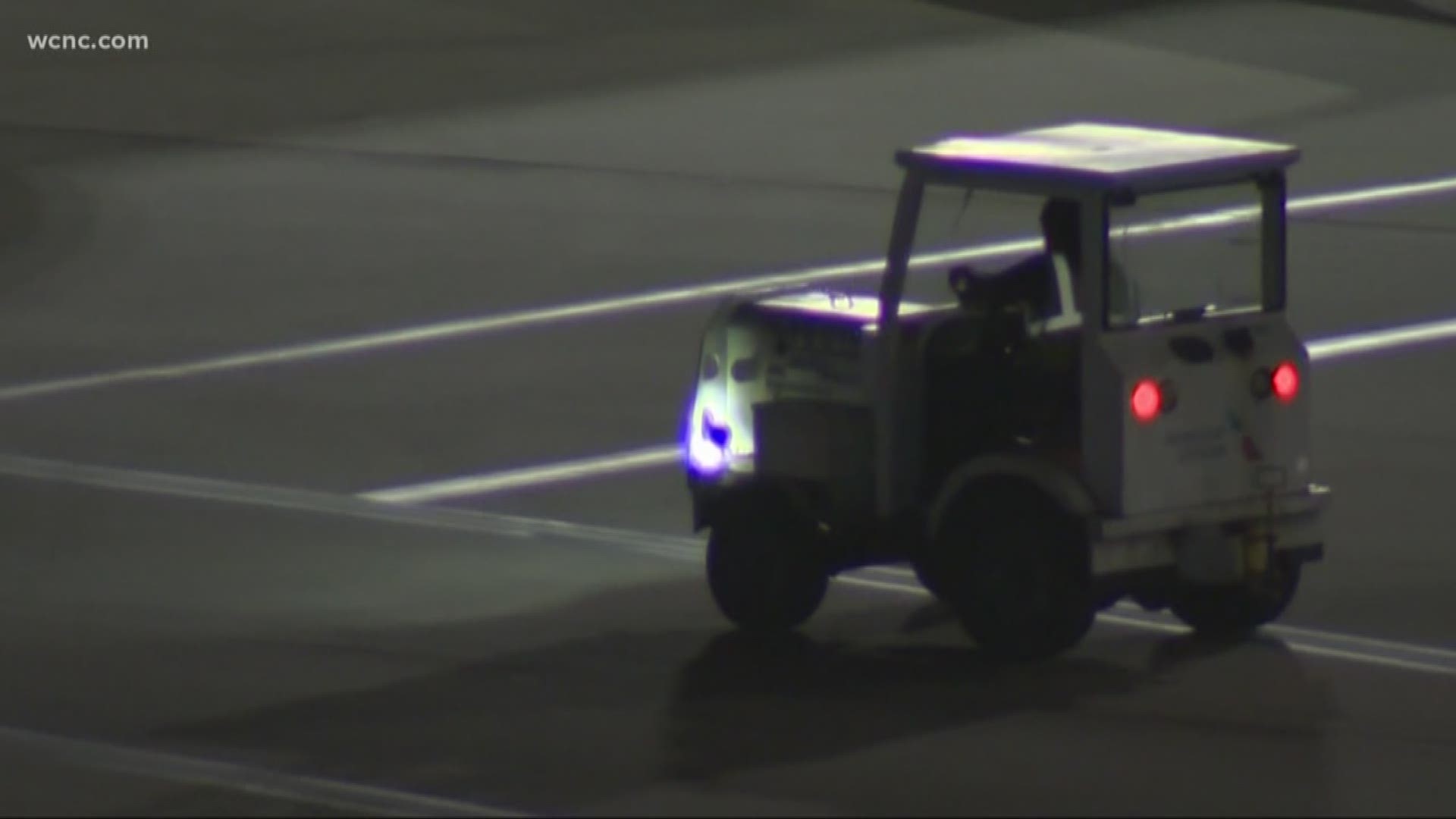 RELATED: Download the WCNC App for a chance to win great prizes