The CDC estimates more than 100 kids have died playing the choking game, including two from the Carolinas. 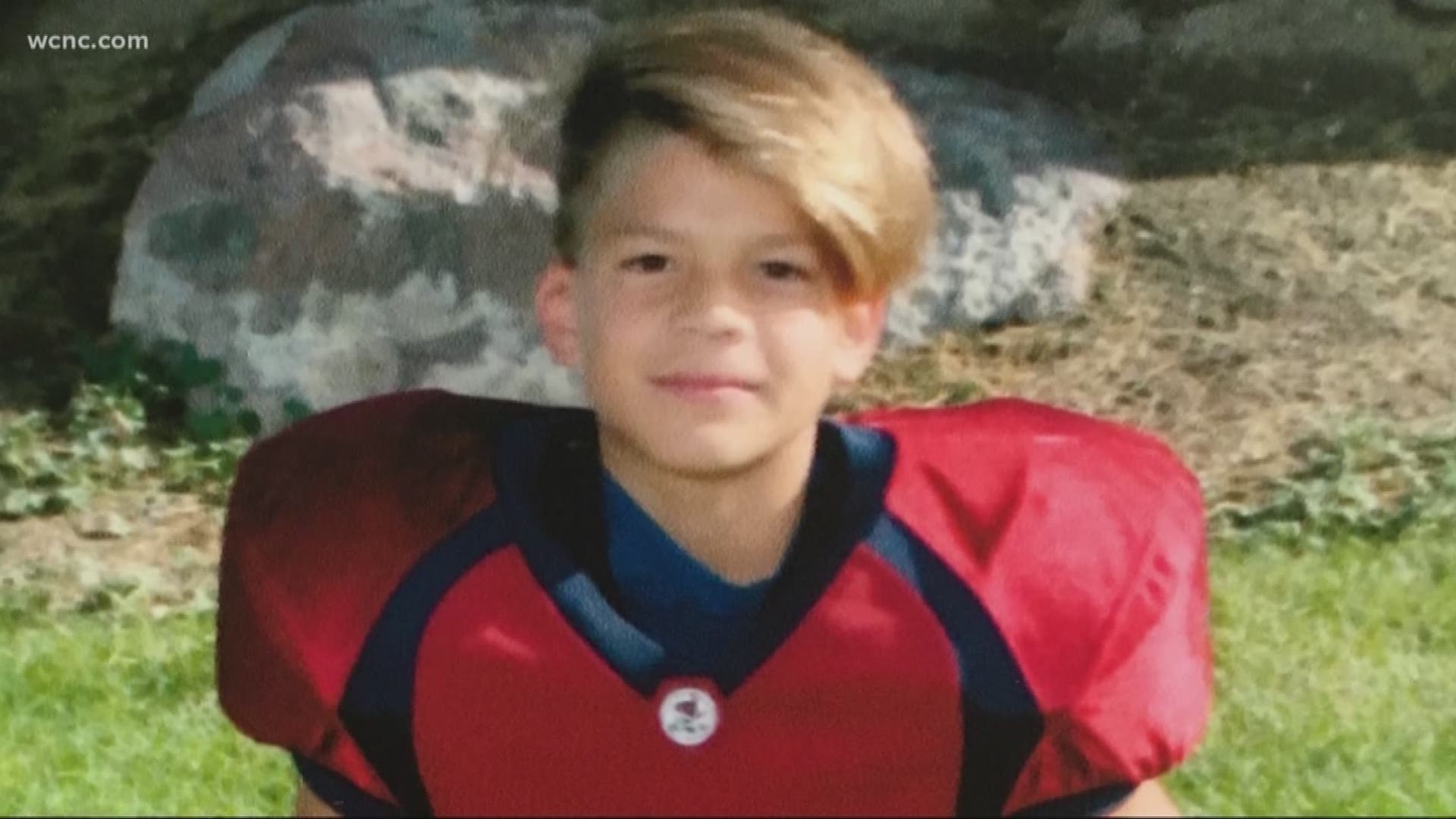 YORK COUNTY, S.C. -- A 12-year-old boy from Utah has died after playing the so-called "choking game" with his friends.

Also known as the "pass out challenge," "the fainting game," or "suffocation roulette," the kids cut off their air supply to get a temporary high, often posting videos of it to social media.

If you think it sounds too crazy to happen here, think again. Two children in our area have also died playing the game.

The CDC estimates more than 100 kids have died playing the choking game, including one child from York County and another from Lancaster County.

His parents thought it was a suicide until they saw his phone.

“I have asked myself 1000 times why Carson did this," said Carson's mother Jennifer.

“On his cell phone, Carson had done it several times. He probably was involved in an online challenge because it was videoed and he was narrating it," she added.

Carson and Garrett’s mothers have held public events in the Carolinas, trying to make parents aware.

“Don’t think it can’t happen to your family," Jennifer said. "If I was sitting here on the other side I would listen but I would say I’ll teach him but it’s never gonna happen well it can happen.”

But now, the death of 6th grader Tua Muai is a tragic reminder that the game was anything but.

Tua’s funeral service was held Wednesday. He leaves behind seven siblings and his mother who hopes this story will convince parents to open a dialogue with their children about this.