Looking to save some money this spring? Here's a list of Spring Black Friday deals

You don't have to break the bank to get ready for spring. Consumer reporter Bill McGinty has compiled some of the deals around the Charlotte area. 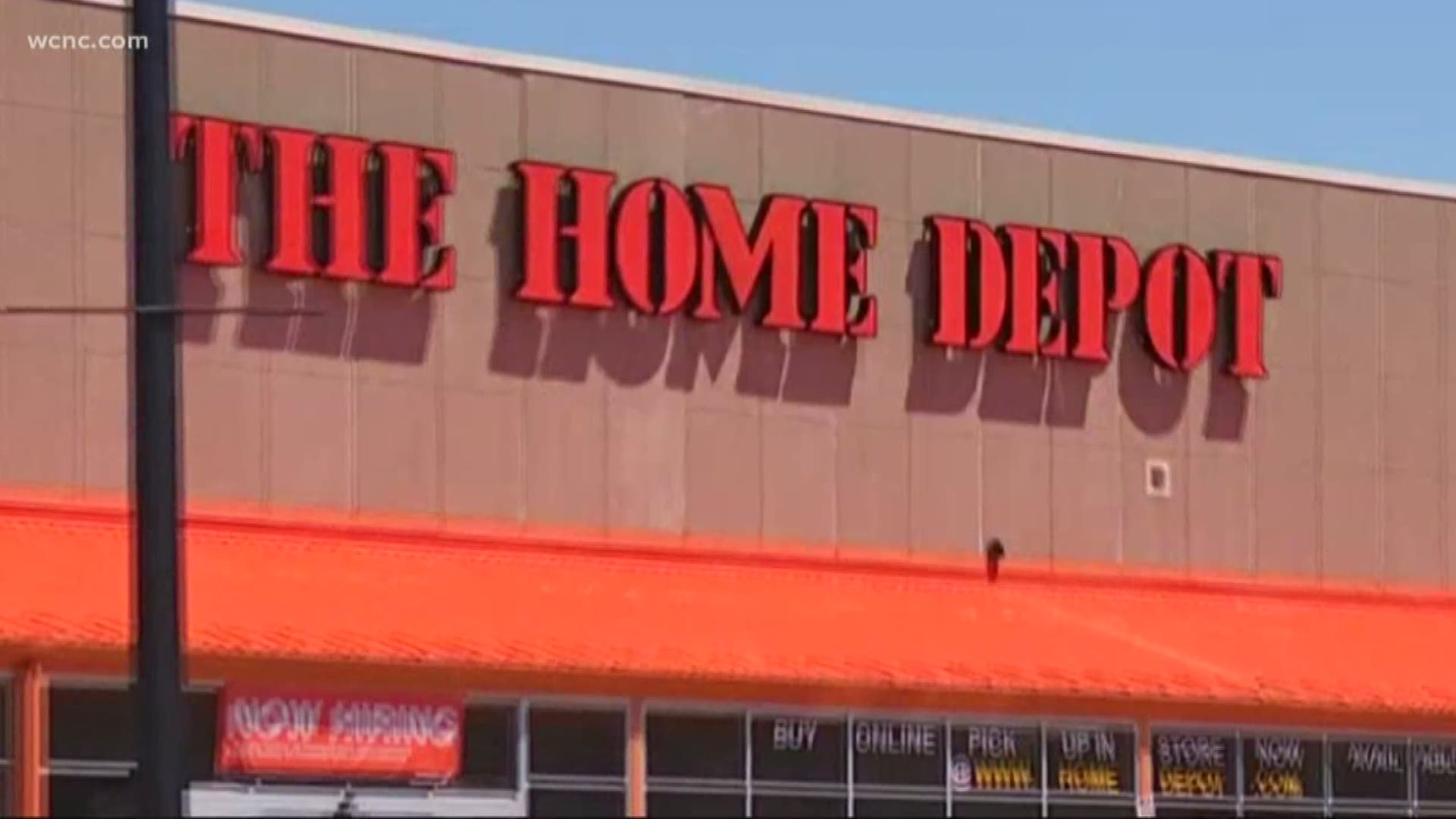 CHARLOTTE, N.C. — If you’re ready to ditch the coat and tie at the office for some shorts, work gloves and the yard, then get ready for some great deals.

Their flowers are starting to perk, and the early batches include a six-pack of annuals, two for $3.

If you need a grill, they have a Nexgrill brand, a five burner propane with a side burner for just $149.

Although it’s best to plant seed in the fall, you can buy some now on special. Consumer reporter Bill McGinty has had luck with the EZ Seed and the Pennington One Step brands, they’re on sale for 33 percent off.

McGinty believes Big Lots should never be overlooked for a good deal.

You can check their weekly add for the current deals, but this week they are offering a six-piece sectional for $999, a saving of $200.

Plant stands are 20 percent off, and their fire pit tables are going to be starting at $399.99

Their solar lights are also 20 percent off and, like The Home Depot, Big Lots has a sale on gazebos -- 25 percent off.

Starting April 4 at Lowe’s in Mooresville, they have equipment deals, with 30 percent off select power equipment.

Their deal on premium grass seed is even better than others, it’s 50 percent off. Some of their patio sets are 25 percent off. Lowe’s has deals on appliances too, with 35 percent off special values.

Additional deals from Lowe’s include

One final store with spring deals: Ollies. You just never know what you’re going to find in Ollies -- anything from durable gardening tools to large ceramic pots for the deck, porch or garden.

All of it can be much cheaper than other big box stores.